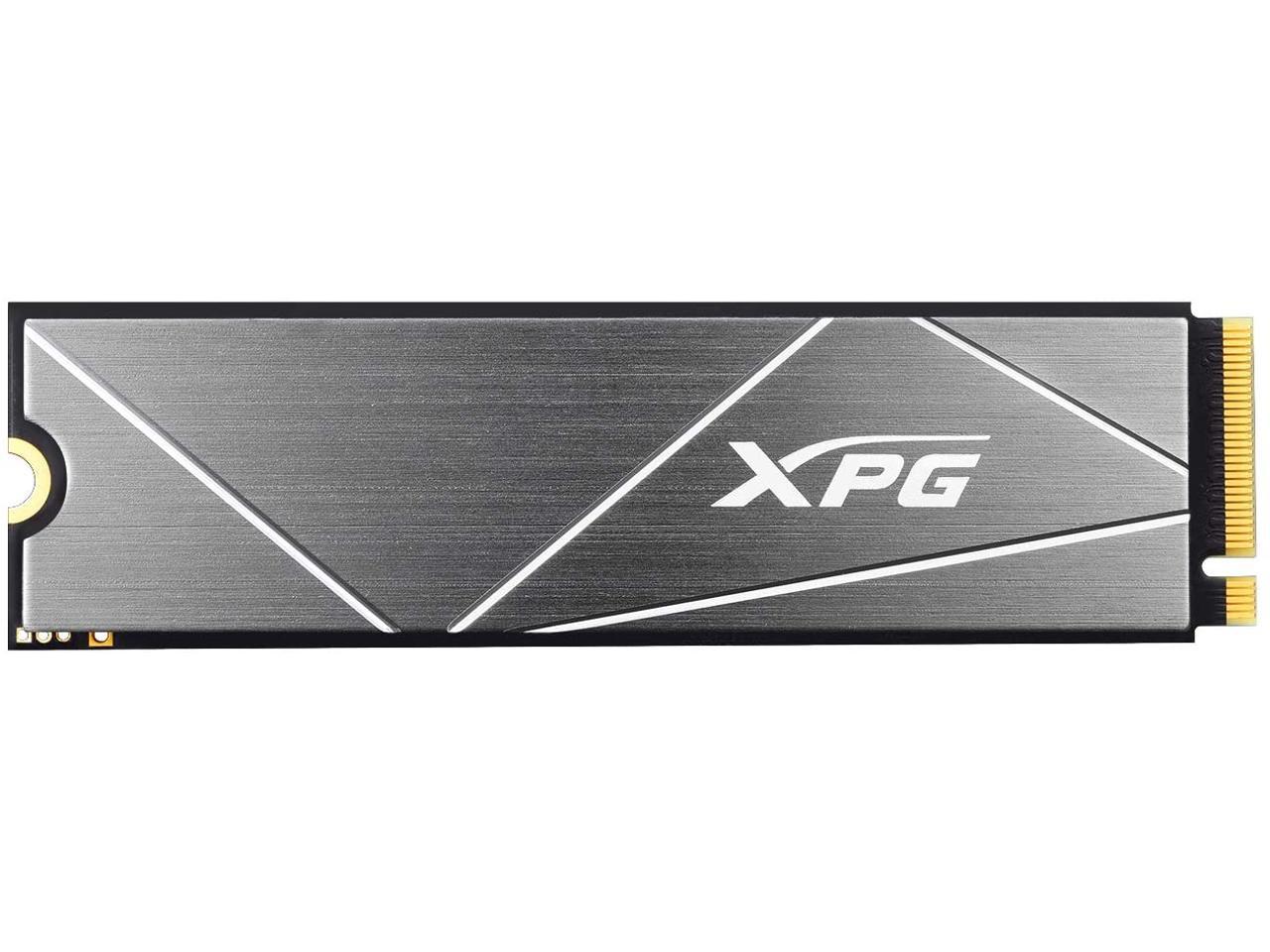 DJ3xclusive posted this deal. Say thanks!
Add Comment
Reply
in Solid State Drives (SSD) (6)
If you purchase something through a post on our site, Slickdeals may get a small share of the sale.

0
Reply
This comment has been rated as unhelpful by Slickdeals users
Joined Jul 2003
Master Of The Obvious
8,508 Posts
958 Reputation
Pro

OTOH who am I kidding. Getting a PS5 is like finding a unicorn.

0
Reply
This comment has been rated as unhelpful by Slickdeals users
Joined Nov 2014
L6: Expert
1,636 Posts
183 Reputation
11-18-2020 at 01:07 PM #12
That question came to mind too but decided to stick with Samsung. If I'm going to have both drivers at nearly the same speed whether it's gen 3 or gen 4, similar speed is similar speed... I decided to go with the one with a lot more recognition. If it ever comes a time to sell off your computer and you do a clean wipe on that SSD, Samsung will give you an edge on resale. That and support should be more reliable but either way I don't think either SSD will require support for most people.

Plus cloning with the Samsung software is supposedly best on the market.

0
Reply
This comment has been rated as unhelpful by Slickdeals users
Joined Apr 2010
L3: Novice
127 Posts
21 Reputation
11-18-2020 at 01:57 PM #15
Samsung generally has better flash memory that last longer in practice. So if you're looking to use and (slightly) abuse, go with the 970. If upgrading often or normal use with the worst being running a game or two, it won't really matter.

Also, sustained performance is usually much higher with Samsung. Most drives benchmark well with burst or short term loads because that's the bulk of consumer use patterns. If you have a need for large transfers regularly (e.g. cache writes), the 970 is a solid option over nearly everything cheaper.

Dell is Supporting Remote Workers with new Laptops, Monitors and Software in 2021
Copy Code & Open Site More Deals from
Did this coupon
work for you?
Copy
Link Copied to Clipboard