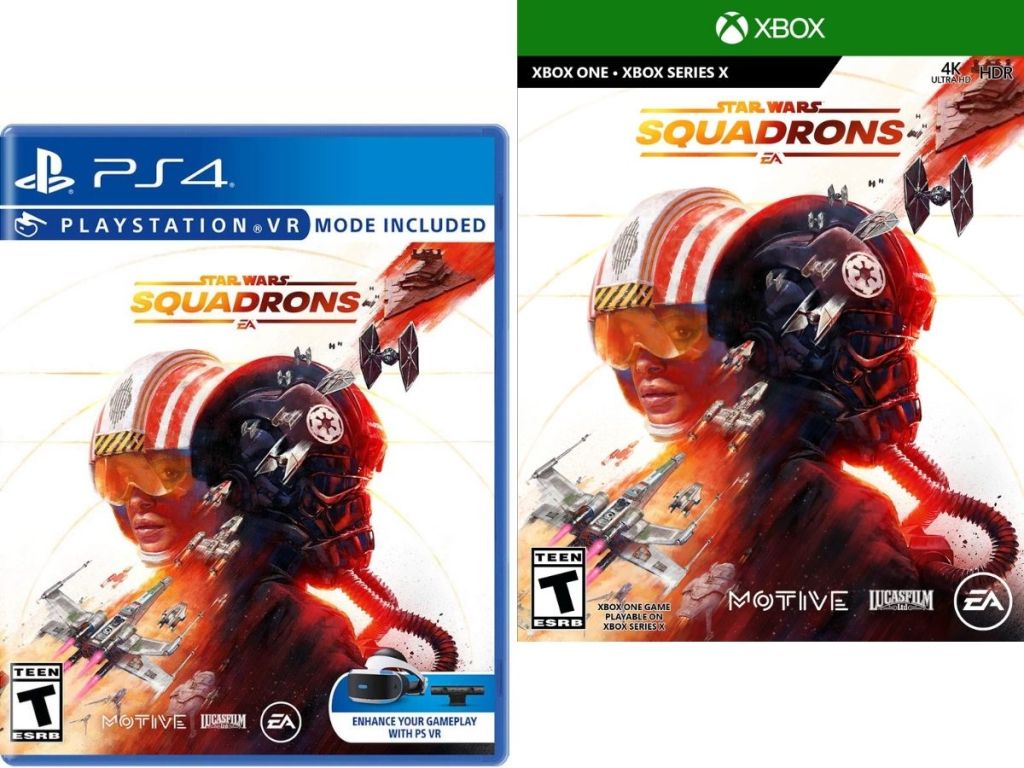 ElectronicsAddict posted this deal. Say thanks!

Digital is $3 more, but only available for Xbox One now.

This is on-sale earlier than the SD post for 11/25. FYI so you don't miss out if you were wanting this and maybe it will trigger your deal alerts.

Want more deals like this? Create a deal alert for PS4.
Add Deal Alert for PS4

I'm hooked on this game. If you're on the fence or even if you jumped on board, check out Avenger__One's Twitch stream. He's one of the better players in the game right now, but he takes the time to teach new players daily.

How to win the opening phase
https://clips.twitch.tv/Motionles...llowVoHiYo

How to get better at the game
https://clips.twitch.tv/JoyousBre...KaleKlappa

11-21-2020 at 11:31 PM #13
You can play it on PS5, it's up to the developers if they will release a PS5 patch for graphics improvements and most or nearly all of those patches have been made available for free so far. Will probably have to Google to see if this game has a PS5 patch as there will likely be articles about it if so.

"The PS5 updates EA has planned for Star Wars: Squadrons are more modest. The PS5 will target the same resolution and frame rate as the PlayStation 4 Pro version currently does. EA hasn't mentioned VRR or 120FPS support for PS5."

Ghost of Tsushima Black Friday Deals are Live! Here's Where to Get it For $40

Still Need to Buy Your Next-Gen Console? Here Are Your Best Chances
Copy Code & Open Site More Deals from
Did this coupon
work for you?
Copy
Link Copied to Clipboard