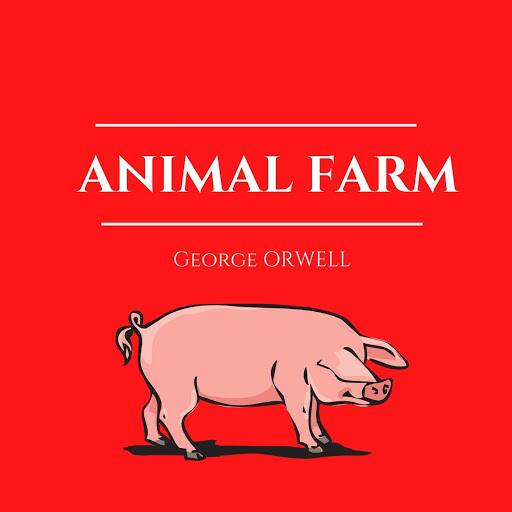 Bank of America Unlimited Cash Rewards Credit Card: Earn a $200 Bonus and 1.5% Cash Back on All Purchases
Copy Code & Open Site More Deals from
Did this coupon
work for you?
Copy
Link Copied to Clipboard