This is my second deal with secondipity. Earlier this March I bought a 40V snow blower from them. One pair of parts was broken and they refurbished my replacement parts from ryobi's official part supplier. Actually they had offered more than my cost. So I basically have a good feeling with this website and then took this shot again.

Will update later after I get the stuff. Hope the condition is not too bad.

[[Mine arrived just now (20210615), in new good condition, though the box is cracked and looks terrifying. Everything inside are left untouched. Even the battery's contact points have no scratches at all. I would say they are new tools.]] 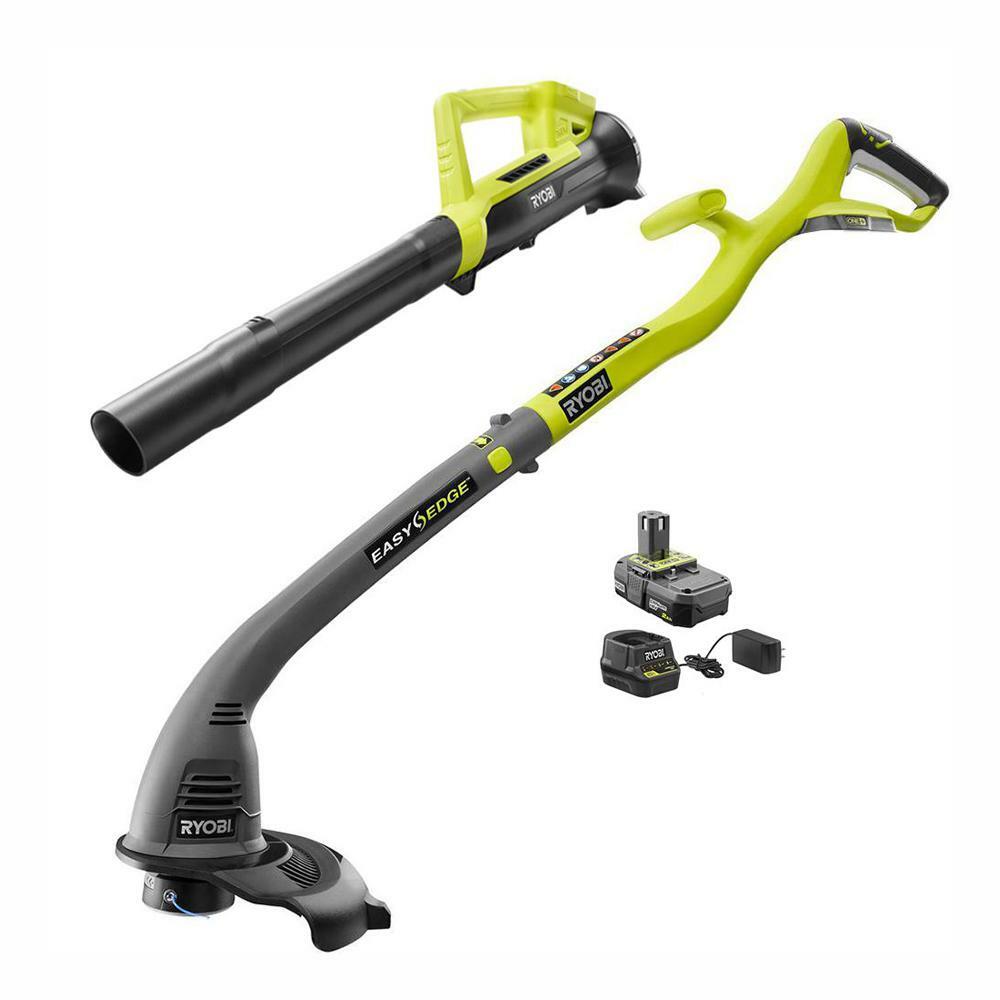 oahortsa posted this deal. Say thanks!
Add Comment
Reply
in Gardening & Outdoor (6) Get Secondipity Coupons
If you purchase something through a post on our site, Slickdeals may get a small share of the sale.

This comment has been rated as unhelpful by Slickdeals users
Joined Oct 2006
L3: Novice
121 Posts
14 Reputation
06-10-2021 at 11:28 PM #2
Anecdata, but I won't buy any battery things from Secondipity again. Bought a weed whacker and a 4ah battery from them, both were victims of return fraud. The battery that came with the whacker was supposed to be a 4Ah, someone chucked a beat up and opened 2.6Ah inside and returned to HD. The separate 4Ah battery had also been opened and the internals were swapped, lasts less than a 2.6Ah. Buyer beware.

The inventory level for the following product is below what you ordered, so we could not proceed with the checkout: Like New - Ryobi P2036 ONE+ 18-Volt Lithium-Ion String Trimmer/Edger and Blower Combo Kit

07-05-2021 at 08:18 PM #8
Sorry for that...
What happened then? A partial refund or a full refund with free return? They seem pretty generous at partial refunding, based on my several experiences.

This comment has been rated as unhelpful by Slickdeals users
Joined Mar 2015
L3: Novice
130 Posts
42 Reputation
07-05-2021 at 08:32 PM #9
The trimmer they sent was a couple steps up from the kit one. I really wanted the trimmer and the blower was extra for me. So I wound up keeping it and got $15 refund. I'll put the refund towards a battery from direct tools. I have a ryobi battery from another tool already so still feel like a good deal. Trimmer/edger combo (w/o) battery for $30something….not bad!