Slickdeals Forums Deal Talk Sam's Club Members June Picks
Advanced Search
Sorry, this deal has expired. Get notified of deals like this in the future. Add Deal Alert for this Item
Popular Deal 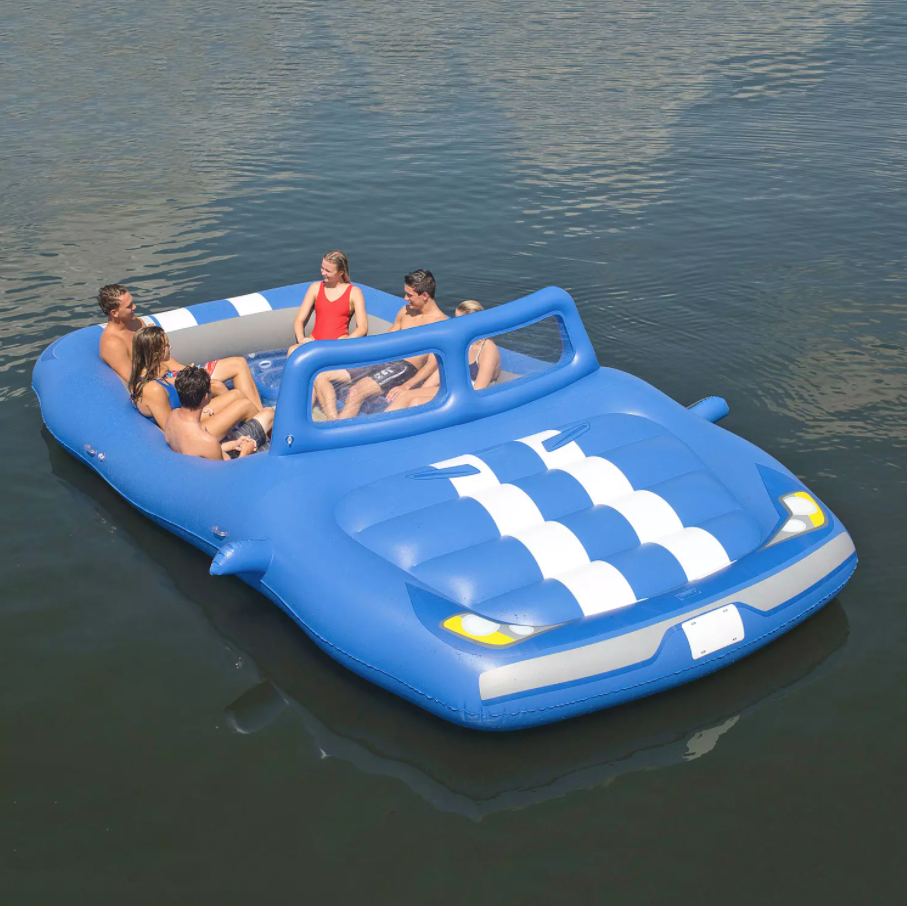 Kendrive posted this deal. Say thanks!
Add Comment
Reply
in Grocery (4)
If you purchase something through a post on our site, Slickdeals may get a small share of the sale.

0
Reply
Last edited by NJoe June 16, 2021 at 12:04 AM.
This comment has been rated as unhelpful by Slickdeals users
Joined Nov 2007
L6: Expert
1,080 Posts
444 Reputation
Our community has rated this post as helpful. If you agree, why not thank ?
06-16-2021 at 12:56 AM #6
Most teak experts recommend a USP grade mineral oil. This food-grade oil will protect your cutting surface and won't spoil. Other suitable treatments include coconut oil, almond oil, walnut oil, or beeswax. Coconut, almond and walnut oils are all highly resistant to rancidity.

0
Reply
This comment has been rated as unhelpful by Slickdeals users
Joined Nov 2012
New User
15 Posts
14 Reputation
Our community has rated this post as helpful. If you agree, why not thank ?
06-16-2021 at 04:58 AM #7
I can tell you from unfortunate experience that coconut oil can and will go rancid, with refined oil unexpectedly more susceptible to rancidity.

Mineral oil is the way to go. USP means pharmaceutical grade, and is pretty common and pretty cheap at most pharmacies. It also does not (and cannot) get rancid

0
Reply
This comment has been rated as unhelpful by Slickdeals users
Joined Nov 2009
L5: Journeyman
650 Posts
699 Reputation
Our community has rated this post as helpful. If you agree, why not thank ?
06-16-2021 at 07:07 AM #11
The Sams club cutting board is end-grain. It's a meaningful difference: with an end-grain cutting board the knife edge can sink microscopically into the grain and release with each cut. It's far better in every way: the cutting board heals after releasing the knife, and your knives stay sharper.

With cheaper cutting boards that have the grain oriented the long way, each time you cut something you're also cutting across the wood fibers, effectively sawing at the board and dulling your knives in the process. Thus, these type of cutting boards tend to look all gouged and cut up after they've been used for a while, whereas an end-grain board will looks almost new.

End-grain boards are also considered a bit safer, as they leave no gouges or cuts to harbor bacteria, etc.

I've been using an old end-grain cutting board for almost 20 years, and after a quick wipe of oil, it could almost be mistaken for new.

1
Reply
This comment has been rated as unhelpful by Slickdeals users
Joined Jul 2008
L5: Journeyman
510 Posts
156 Reputation
06-16-2021 at 07:43 AM #13
As mekkon said, the big difference is that this is an end-grain board - it's definitely a step up in quality. End-grain boards are more expensive because it takes a lot more cuts to make them, but it's worth it if you want a high-quality board. And doesn't it look nicer, too?