Slickdeals Forums Deal Talk Vitamix 7500 Blender $290 + Free Shipping
Advanced Search
Sorry, this deal has expired. Get notified of deals like this in the future. Add Deal Alert for this Item
Frontpage Deal

Thanks to community member din9leberry for finding this deal. 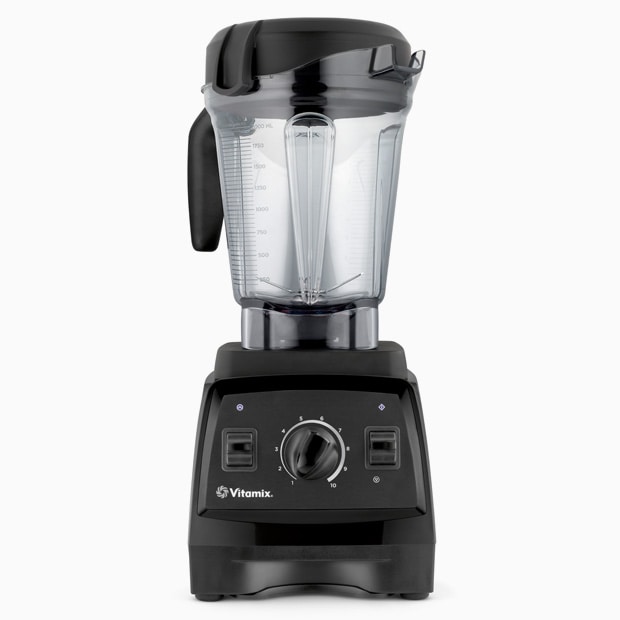 din9leberry posted this deal. Say thanks!

Add Comment
Reply
in Blenders & Juicers (10) Get Vitamix Coupons
If you purchase something through a post on our site, Slickdeals may get a small share of the sale.

0
Reply
This comment has been rated as unhelpful by Slickdeals users
Joined Jul 2010
L1: Learner
34 Posts
18 Reputation
07-29-2021 at 12:21 PM #47
I got 5200 from Amazon deal a month ago. E310 and 5200 were the only models I waited as I needed the narrow container for small batches. I had sky high expectation to 5200 but was disappointed at the tamper. First the tamper is bulky to store. Second I had to use it for sick smoothies. Finally, it's so bulky that it's difficult to push down stuffs at corners or stick on the container walls. Am I the only person who doesn't know how to use a tamper?

Now I have to pull out two equipments (and clean afterwards) for a sick smoothie; a tamper and a jar scraper.

In addition, 5200 doesn't self clean well. It doesn't splash water to the top and thus cannot self wash the lid, leftover food stick to the upper part of the container.

0
Reply
Last edited by dunalduck July 29, 2021 at 12:24 PM.
This comment has been rated as unhelpful by Slickdeals users
Joined Oct 2004
Fo Shizzle, Slickdizzle
3,731 Posts
728 Reputation
07-29-2021 at 12:23 PM #48
Got the blendtec from hd a few weeks ago that went frontpage, but haven't used and will return based on reviews in that thread and this one…and no tamper. Getting this as a backup to vitamix pro series 550 that i think I have abused to the point it is on its way out. Wish this had smoothie preset like the pro 550, but that feature is not worth $300 more, in for 1!

Here's what's on the Vitamix product pages for each, but I don't know if the E320's numbers are rounded or if they're listing the dimensions of the boxes. Anyone? Thanks!