Slickdeals Forums Deal Talk Vantrue N2 Dual Dash Cam is $94.99 + Free Shipping
Advanced Search
Sorry, this deal has expired. Get notified of deals like this in the future. Add Deal Alert for this Item
Frontpage Deal

Thanks to Slickdeals Staff LovelyCheetah for finding this deal. 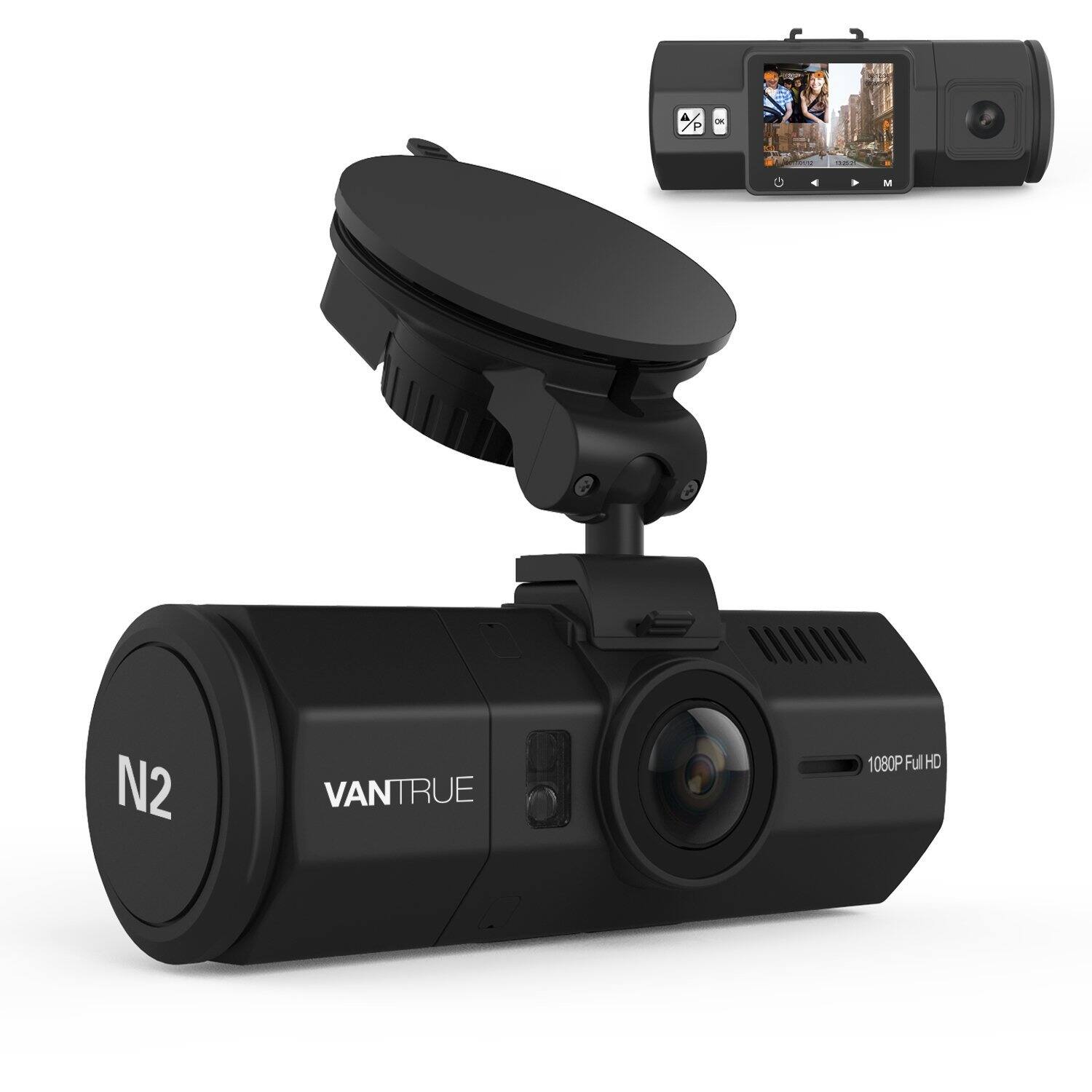 Add Comment
Reply
in Dash Cams & Action Cams (6) Get Vantrue Coupons
If you purchase something through a post on our site, Slickdeals may get a small share of the sale.

Last Edited by twiggy_alien_man August 5, 2021 at 06:43 PM
Actual product listing on Amazon (ignore first post by idrawdinosaurs) are below. For some reason, Vantrue Store created two product listings for this dashcam.

battery life has definitely reduced to the point where it doesn't hold a charge and turns off right away if not plugged in, so parking mode is useless

there were multiple occasions it didn't record crucial moments. for example, someone opened the door and stole stuff while we stepped out to get something while the car was running (yes, we should have locked it..)
but that means it should have a continuous recording from when we turned the device on but there were random jumps in between the video clips. empty street -> suddenly 2 guys in front of our car, not recording where they came from even though the camera was on and "recording"

also happened when a truck side swiped the car. perfectly fine video before and just so happens to miss the accident part and continues a little bit later.

it did come in handy several other times when it actually recorded properly, but after writing this all out, it leaves me wondering why i stuck with something that basically has only a 50% success rate...

a dashcam should record everything, not skip a few seconds randomly in between clips or random chunks throughout the day
·
The simple solution here is to spend $20 and use a OBD hardwire kit. No dash cam battery lasts more than a few minutes after shutting off. I have tested many. By using the OBD hardwire kit your camera is in a constant sleep state (parking mode) when the engine is off and will awaken and start recording whenever motion is detected. I use this in 5 vehicles with Vantrue, Aukey and Apeman dashcams.
·
yea i eventually ended up hardwiring but that's not the main issue