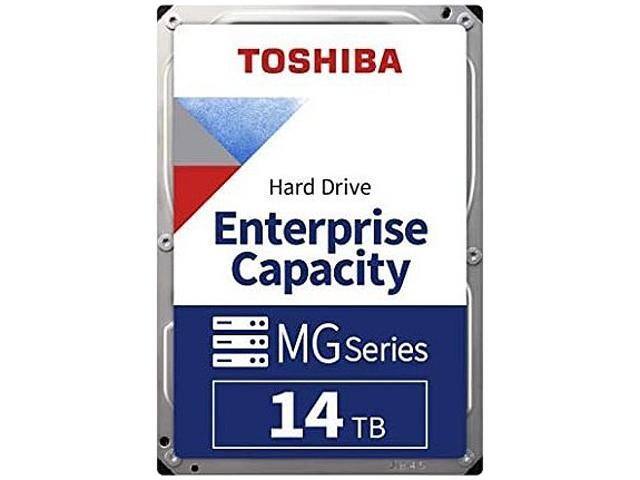 f12_26 posted this deal. Say thanks!
Add Comment
Reply
in Computers (8)
If you purchase something through a post on our site, Slickdeals may get a small share of the sale.

0
Reply
This comment has been rated as unhelpful by Slickdeals users
Joined Nov 2012
L2: Beginner
39 Posts
18 Reputation
09-27-2021 at 11:43 AM #5
Would this be good for continuous recording like with an NVR with security cameras?

HGST -- now a division of Western Digital -- continues to have the most reliable drives, with a cumulative AFR of just 0.47%.

Seagate brings up the rear this quarter at 2.05% AFR.

WDC (Western Digital) hard drives aren't in the listing. Backblaze doesn't say so, but I suspect it stopped buying WDC drives because it had, far and away, the highest AFR (almost 4%) at the beginning of last year. It brought in some newer models for testing, so maybe it'll be back in a later quarter's results.

It's reasonable to assume that high-capacity drives, being newer, would be less reliable. But that's not always the case.

Toshiba's 4TB drive is one of the most reliable, while its 14TB drive is only slightly less so, and is on a par with the better Seagate 12TB drive at 1.06% AFR.

0
Reply
Last edited by MaunaKea September 27, 2021 at 11:53 AM.
This comment has been rated as unhelpful by Slickdeals users
Joined Jul 2019
L3: Novice
137 Posts
22 Reputation
09-27-2021 at 11:55 AM #8
Everything is comparable.
Without the ability to analyze slightly differing options, we'd really be limited in making purchases which maximize the ROI.

3 year vs 5 year warranty:
Will either fail sooner than 5 years? If not, moot point.
If so, does it justify the extra $$?

0
Reply
This comment has been rated as unhelpful by Slickdeals users
Joined Aug 2012
L5: Journeyman
703 Posts
62 Reputation
09-27-2021 at 02:15 PM #10
You don't need to buy expensive drive like this for NVR. I have used much cheaper regular drives for the last three years without a single one failed.

0
Reply
This comment has been rated as unhelpful by Slickdeals users
Joined Feb 2014
L5: Journeyman
822 Posts
226 Reputation
09-27-2021 at 05:50 PM #11
Nvr drives need 24/7 duty but they should spin at 3k is speeds because they write blocks from cache in a regular method and are usually large block writes. I would stay away from desktop drives they are not meant for 24 hour duty and use nvr specific drives or an enterprise drive but the power consumption will likely be 50-100% higher. Many of these shucked drives are slower 5k enterprise drives so they could fit the bill but ymmv.