Thanks to Community Member Narvs for finding this deal. 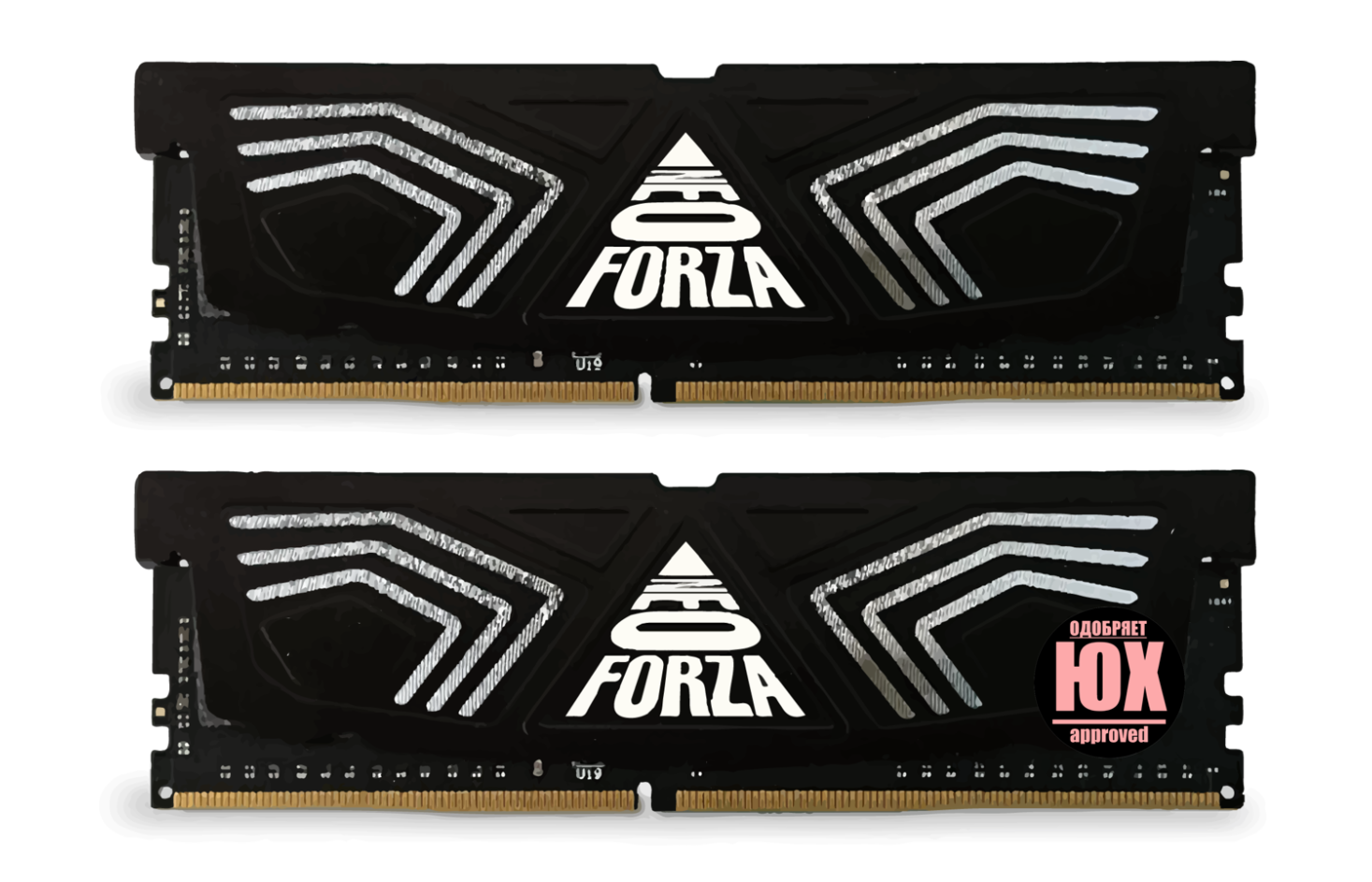 Narvs posted this deal. Say thanks!

First of all, an older i3 is the only one that had a hard limit that even the best MB couldn't run the memory higher at. i5 and above can run with higher speed memory depending on the MB. But the official supported memory speeds for Intel tend to be 2666 (or less). So, any memory can be used. The question is what speed will it run at.

The speed in the spec for anything above 2666 is the max you can get with an XMP profile to "overclock" it if the MB allows. If the MB is not able to use XMP profile (most of the budget brand name PCs cannot), then you are limited to the so-called JEDEC standard setting that every MB and memory chip supports. Almost all higher speed memory is able to run at 2133 by default. So, you may find the memory being clocked at 2133 when you install it. Without XMP, you may be able to manually tweak it higher if the MB Bios allows it.

However, some (but not all memory sticks, the higher the performance/speed stick you go to higher the chances they don't bother as their target market don't use it for that purpose) have a "fallback" speed timing greater than 2133 either 2400 or 2666 reported in its SPD so motherboards even without XMP capability can run them at that speed without requiring manual tweaking. So such sticks can be used with the highest speed supported by the CPU/Motherboard as a plug-and-play without manual timing tweaking. Otherwise, you may find they run at 2133 without manual tweaking even if rated much higher while sticks advertised 2666 will run at 2166 on the same MB as it reports the timings for it in SPD without an XMP profile.

You should check the specs of the memory stick for either a JEDEC or SPD default or fallback clock rate to see what it will fall back to if XMP is not used. If they say 2666 then you can use it out of the box at that speed, otherwise you will need to manually tweak it in the bios if it allows it.

09-28-2021 at 02:58 PM #23
Don't know. But in any case, don't expect much overclocking (beyond XMP profiles) regardless of what chip is being used and is capable of in these "value" sticks. It could be because the stick may not behave well in thermals or stability that is dependent on the stick design or the overclocking margin in those sticks is very small. The cost-conscious manufacturer will have taken it to as high a speed as their design can get from the chips being used, or moved the chip to their faster spec'ed line.

Here is an example of a 3200 stick that will run at 2133 when you plug it into that machine. Read the article or my post above to understand why.

Little information is a dangerous thing.

Edit: Showed up the next day. Oh well.

Not sure the plastic actually does any good. It is just plastic not some metal. But I only wanted 3200 anyway as this Desktop would not accept faster. Dual channel is nice.

How to Clean & Disinfect Your Computer Keyboard