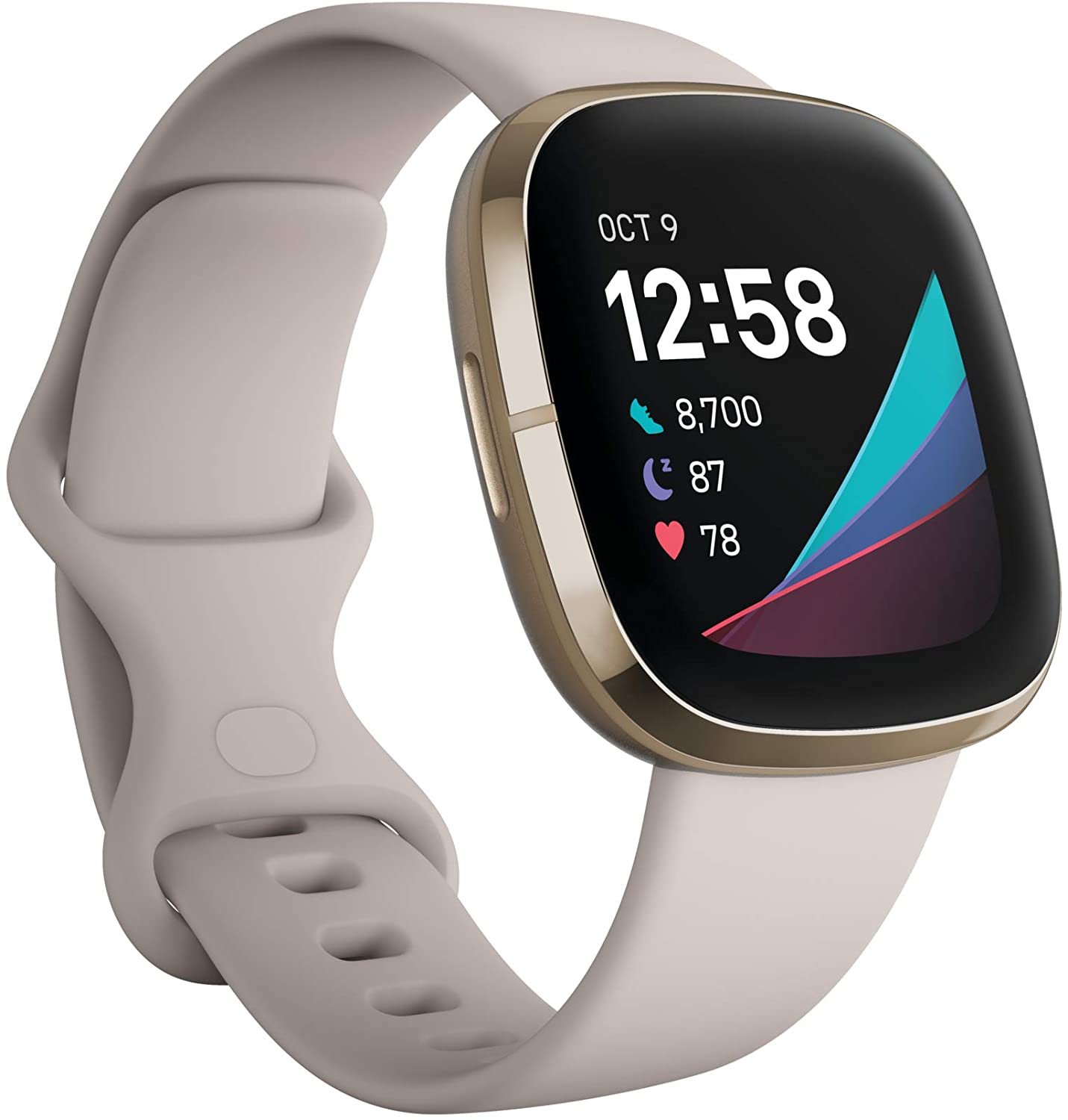 StrongWeather642 | Staff posted this deal. Say thanks!
Add Comment
Reply
in Smart Watches & Wearables (17)
If you purchase something through a post on our site, Slickdeals may get a small share of the sale.

1
Reply
This comment has been rated as unhelpful by Slickdeals users
Joined Jul 2017
L2: Beginner
80 Posts
34 Reputation
Our community has rated this post as helpful. If you agree, why not thank ?
05-27-2022 at 09:07 AM #6
A bunch of nutrition and sports forums had folks compare the heart rate monitor against the chest strap and the sense was just as good. There's also a YouTube review that did the same.

This comment has been rated as unhelpful by Slickdeals users
Joined Feb 2009
L9: Master
4,476 Posts
685 Reputation
05-27-2022 at 11:01 AM #9
Always? My blood pressure monitor must always be wrong too then because my Versa 2 is always within a few BPM of it. My biggest issue which may or may not apply to the newer models is the constant Bluetooth disconnect using an iPhone. They finally had it fixed and I updated so it could detect afib and it's gone to crap again.

0
Reply
This comment has been rated as unhelpful by Slickdeals users
Joined Feb 2018
New User
16 Posts
10 Reputation
05-27-2022 at 12:58 PM #10
A second version of the sense is also being rumored to release on August. This may be the clearance sale of the older model.

Supposedly how you wear it matters (instructions want you to wear it further up, behind the wrist bone) but I wear mine like a normal watch between my wrist bone and hand and it seems to detect just fine.

Use it for baseline conparisons and general ideas about your wellness/activity levels, not necessarily a medical diagnosis.

0
Reply
This comment has been rated as unhelpful by Slickdeals users
Joined Dec 2018
L2: Beginner
325 Posts
118 Reputation
05-27-2022 at 06:36 PM #15
I bought a Fitbit Sense Pebble on eBay listed as new for $80 for the wife, and a Versa 3 Pebble listed as used but in the same packaging as the new Sense for $60 a couple weeks before the Sense(though activation date is the date I turned it on and connected to my phone, so I'm thinking I got a good deal on a new not used one).

Honestly, not sure either was worth the upgrade from the Versa 2, but my V2 died last year and I was looking for a Versa 2 Pebble when I found that the V3 was cheaper for the Pebble only than the V2 Pebble, so I bit.

Downside: different band, a proprietary clip in type which I was not expecting(also different charger, but that's come to be expected going from the og Versa up to the V2 and Lite). The good thing is that 3rd party bands aren't too expensive: 3 pack of different colored silicone on Amazon for $5 per pack(bad experience with one not holding on one side, so beware there), Paracord 2 pack for about the same, or single leather bands & metal bands(I like the snapping, not the magnetic) for $10 or less. For the charger, I got some non OEM ones in eBay, which can be had for less than $10.

I do like being able to take calls on the watch if I don't have my Bluetooth handy and don't want to pull out my phone, though I noticed some distortion if I have been in water recently (the recommend letting the watch dry off, as it is...). Battery life is similar to what I expect of a Versa, 5-8 days. I do not like that there is not a physical button, so verdict is still out on whether I will keep it.