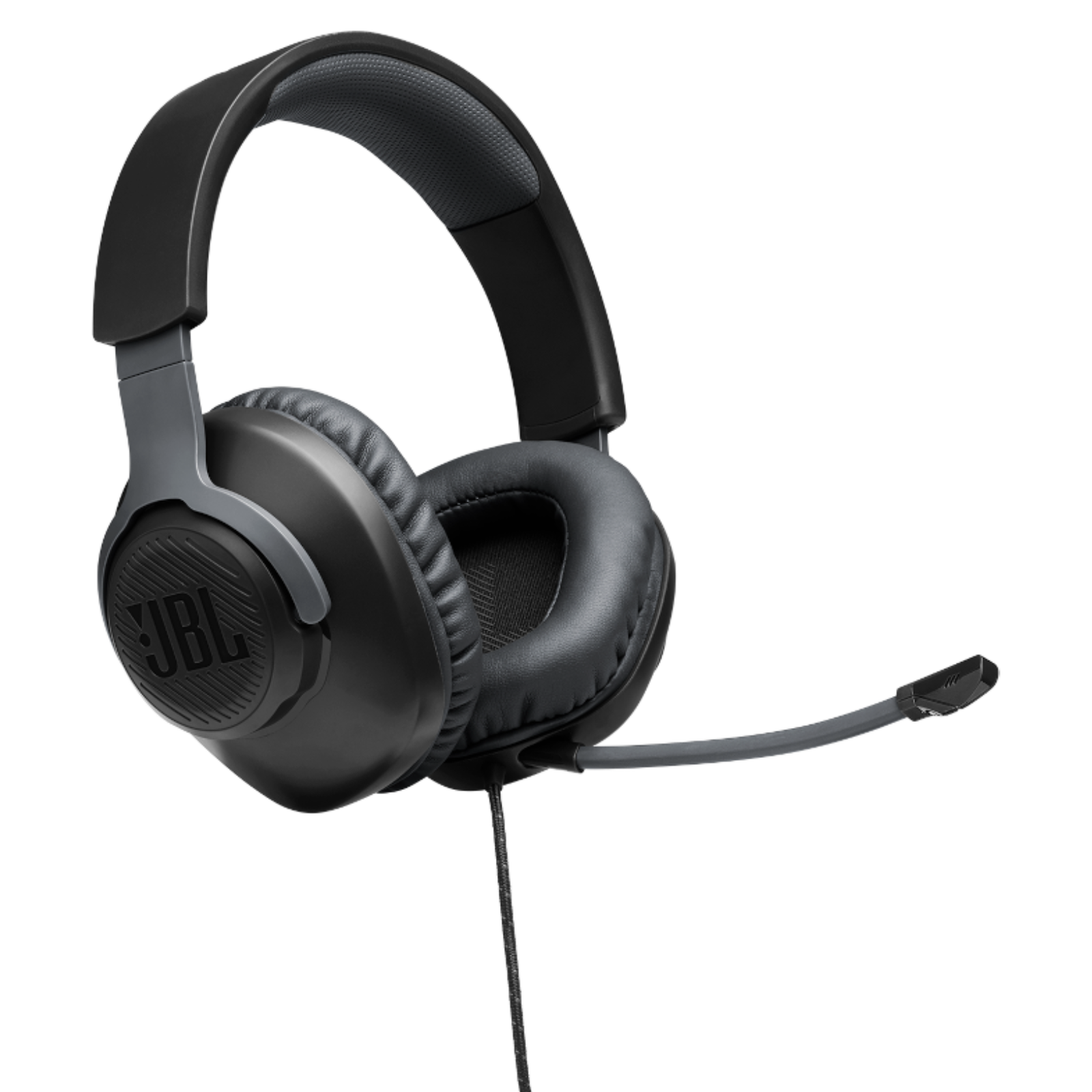 0
Reply
This comment has been rated as unhelpful by Slickdeals users
Joined Dec 2017
L3: Novice
105 Posts
26 Reputation
08-10-2022 at 11:21 AM #3
Bought these along with the wireless set that is no longer available. Since it was JBL, I was expecting better but I'm keeping my current Razer Kraken X Lite as my primary headset and these will go on the shelf as a spare.

Audio sound quality was a little worse than the Kraken X Lite, but where it really seemed to suffer was the mic audio. It was "serviceable" on the JBL, but the Kraken mic sounded far superior on Teams and Zoom calls and on recordings.

Just my unbiased opinion. It's still probably better than a lot of no name headsets in this price range and like I said, they'll go on the shelf as a spare set since at this price it's not worth the hassle to return them.