This popular deal is still available.

Thanks to Deal Hunter chaofun for finding this deal.

This deal may be eligible for up to 4% cashback at eBay with Cashback Rewards, a program exclusively for Slickdeals members that enables you to maximize your savings by earning Cashback Rewards Points on select deals found on Slickdeals. Points are redeemable for PayPal credit, gift cards and more. Sign up and start getting paid to shop. 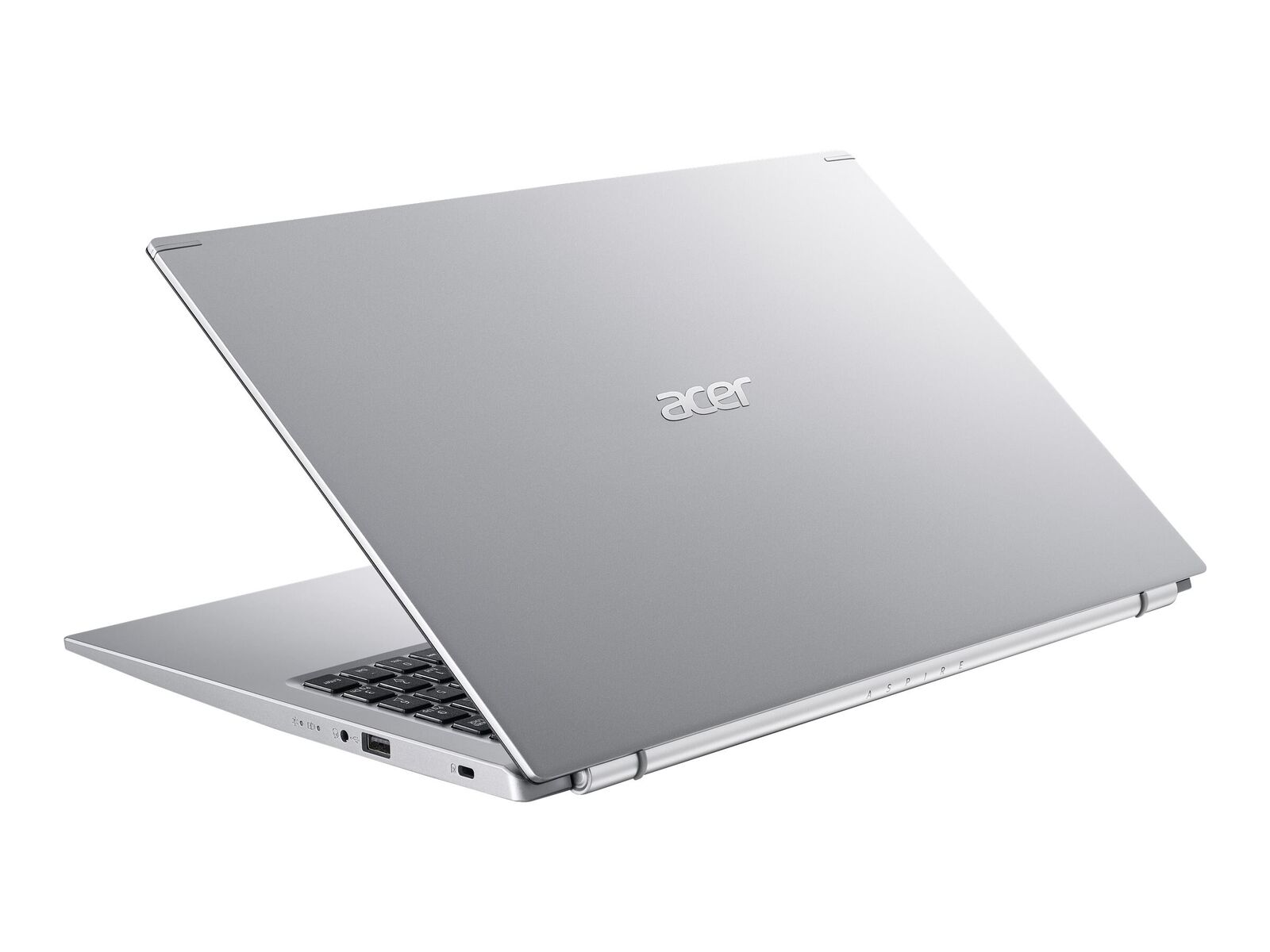 chaofun posted this deal. Say thanks!

Zoom virtual backgrounds are NOT supported with the Ryzen 3 CPU.

Do not get the i3-1115G4 ver! It has inferior TN screen as well as no backlit keys and no fingerprint reader!

To get the ability to limt battery charge to 80%, be sure to update acer care center app to the latest 4.00.3042.0 from acer support site.

I just received another of these and this is what I did out of the box:

1. Go through the initial win 11 set up when you boot up the first time. Once you get to where it asks to get on a network to continue setting up, press Shift +Fn + F10 to get command prompt and type OOBE\BYPASSNRO
It will then reboot and go through the set up again from beginning but will let you have the option to continue set up without login into internet.

2. Once you are inside windows, just reboot and keep hitting F2 to get into acer bio. then go to security, set supervisor password and set a password. Make sure you remember the password.

3. Once you have that set, it will allow you to change more options under security. But don't do anything. Go to boot menu and disable secure boot. Go to exit and save and reboot.

4. Now once you re inside windows, go to settings and about. scroll down and you will see win 11 home (instead of S mode)

5. Reboot, go back into bios. under boot section, reenable secure boot. go to exit and save and reboot.. Then once it reboots, go back into bios again and go to security, under supervisor password, you can change the password back to blank. This will now allow you to boot computer again without needing a boot up password each time to get past bios.

This probably could be generalized to other laptops too. But i haven't tried. Let us know if you try on another laptop.

Did a little digging so here are some questions that I had:

All stated it is a decent deal for an entry laptop. S mode is a downside, though easily switched to regular version.

In for 1
·
I ordered this last time it was posted and it just arrived today and I'm in the middle of setting it up. I had asked them if it had the 2.5" drive installation kit, and they said yes, but it does not have it. I just requested they send it, we'll see what happens. Someone said they will send it if you request it. (Edit: They said they would send me the 2.5" kit. Communication was through eBay contact seller)

Other than the missing 2.5" kit, I'm happy with it so far. No complaints with the screen. The keys on the keyboard are kinda mushy, but I expected as much. Nice that it has a fingerprint reader. I swapped in a spare 1TB m2 SSD and installed a fresh copy of Windows 11. I don't have immediate plans to use the 2.5" bay, but I do want the option.

Running fine, but I'm definitely going to need more than 4GB RAM, and it has a single slot for adding RAM. I'm probably going to order a 16GB module for a total of 20GB, which may be overkill, but I'll probably run Minecraft Java Edition with mods, so maybe not overkill.

I'm mainly a Mac user, but also have a desktop PC. I wanted a Windows laptop for some light gaming, something I could let my son play on (stuff like Minecraft, and strategy games like Civilization, AoE2, etc). I'll also use it for miscellaneous other stuff. It might be better for remote desktop to my PC than my MacBook Pro is. I've bought Chromebooks at this price, and it'll serve as a beater laptop as they do.

I'll see so how it goes. I would have gotten a business class refurb at this price if I could get one with a similar iGPU that can handle light gaming; I honestly haven't shopped around that much but didn't see any similar deals on comparable business class refurbs in the little bit of searching I did before buying this. I have an old HP Elitebook that this is replacing as my designated Windows laptop.

Edit: Note that USB-C does not have power delivery, so can't charge through it, you charge using included barrel plug charger. Also I could not get HDMI USB-C adapters to work (but it has a built in HDMI port)

Edit: Fixed typo I meant I installed "Windows 11" not "Windows 8"

·
It's easy to mention many laptops that outperform a $193 laptop. I'm sure you could put a surfice pro in that list, and a Dell XPS
BUT
At this price does anything compete? Btw, I've been an Acer user and still have my first Acer from 2002. Acer, like any other brand, has differing specs. Some are good, and some aren't. I got a bad AMD phenom laptop back in the day, but so did anyone who chose AMD back when it sucked
·
Joined Sep 2008
L5: Journeyman
659 Posts
240 Reputation