This deal may be eligible for up to 3% cashback at HP with Cashback Rewards, a program exclusively for Slickdeals members that enables you to maximize your savings by earning Cashback Rewards Points on select deals found on Slickdeals. Points are redeemable for PayPal credit, gift cards and more. Sign up and start getting paid to shop. 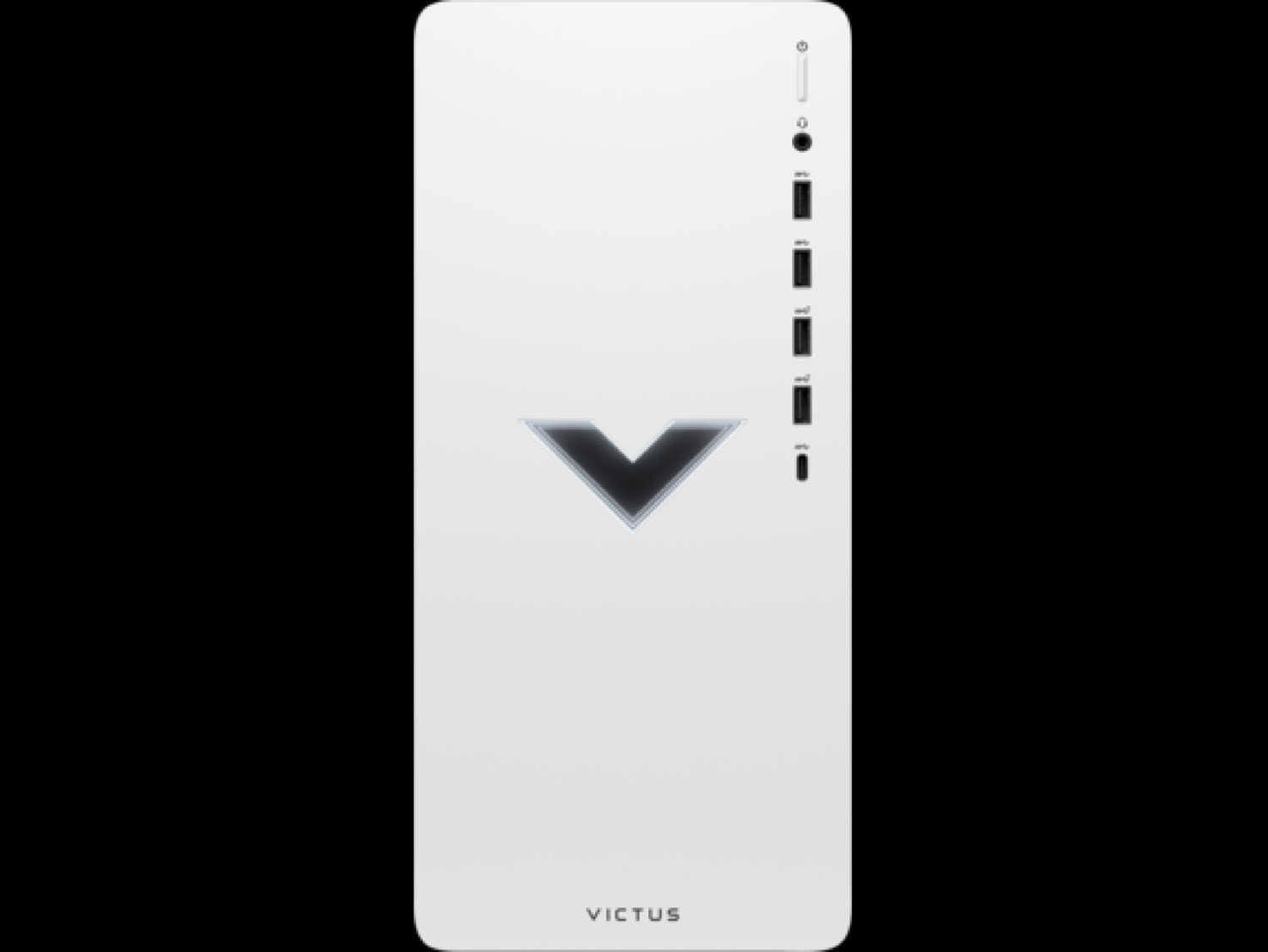 DealiusCaesar | Staff posted this deal. Say thanks!
Add Comment
Reply
in Desktop Computers (5) Get HP Coupons
If you purchase something through a post on our site, Slickdeals may get a small share of the sale.

0
Reply
This comment has been rated as unhelpful by Slickdeals users
Joined Dec 2009
L2: Beginner
83 Posts
37 Reputation
11-28-2022 at 08:03 PM #4
Any thoughts on this? I feel like I missed out on the other good deals that came around (a death in the family meant I didn't have much time to monitor black Friday).

I basically don't have a gaming PC right now. I used to build them myself, but it's been a decade now and I just don't have the patience to refamiliarize myself with specs, brands, etc so I'm trying to go pre-built.

I just want something for frame steady 1080p or possibly 1440p modern gaming, preferably with raytracing. I'm not looking to get into 4k or VR. Would this build with the 3060 TI get me there? And would it be worth doubling the ram from 16 to 32gb? I don't know the bottlenecks.

Really appreciate anyone who can help.

0
Reply
This comment has been rated as unhelpful by Slickdeals users
Joined Jul 2016
L2: Beginner
81 Posts
14 Reputation
Our community has rated this post as helpful. If you agree, why not thank ?
11-29-2022 at 07:27 AM #6
You probably have to get input from someone else as well since I am one the same journey as you (8 or so yrs since I last built one, but I have been learning again for the past few months) From the looks of it 3060 is the bare minimum with 16 GB Ram DDR4. (CPU unsure of, but a lot of them use this 12700, so a good baseline)

Prices are currently crashing in the market. Most were waiting for Black Friday to see the deals... which were underwhelming... Some dates coming up regarding the new generations being released/announced should trigger more price movement.

Apparently with prebuilt you have to be careful of what brands built it. Some brands (HP(?), Dell, etc) have their builds throttle the CPU by 10-15% which you cannot change easily...(I saw 0 successful tries) They also have many Mobo and PSU builds which limit the ability to upgrade. Frankly, after seeing the trouble many have had, I am generally switching from only prebuilt to looking around at everything.

1
Reply
This comment has been rated as unhelpful by Slickdeals users
Joined Nov 2019
New User
6 Posts
14 Reputation
11-29-2022 at 06:01 PM #7
I've been following a lot of the i7 deals over the Black Friday season. Nothing struck me for the specs I wanted. I'm not a gamer but I want a rock solid machine for photo editing. 32mb is key for large raw files. This deal was the one that made me finally pull the trigger. I built mine up. 17-12700, 32gb ddr4 ram, rtx 3060 ti, 1tb ssd, and $10 upgrade to Wi-Fi 6. I bought a $70 sea gate 4tb internal HDD that I'll install as my data drive. Price for the desktop was $1121. Deal was a little bit better yday but still ok today. I also got a 24" 144hz gaming monitor from hp for like $170 after the discount. Figure it never hurts to have the option to game if my family wants to do that. I don't like the 500 watt power supply but I wont be taxing the system so hopefully all is good. I will say that I had a previous hp gaming desktop crash on me after a month. Hp handled it under their standard warranty. It was just used for virtual bike racing so their was no data on it so it was a painless process. I have a 12 year Dell xps that has been a superstar so I almost replaced this one with Dell but the price was too high and others have dead mobo issues with Dell. So who knows.

0
Reply
This comment has been rated as unhelpful by Slickdeals users
Joined Apr 2006
L2: Beginner
36 Posts
17 Reputation
12-01-2022 at 03:53 PM #8
It is possible to customize most hidden BIOS options (e.g. TDP, PL1/PL2) with a tool such as RU.EFI. It is definitely not straightforward, but I've had a lot of success with HP prebuilts like this one with this type of customization.

0
Reply
This comment has been rated as unhelpful by Slickdeals users
Joined Dec 2021
New User
2 Posts
10 Reputation
12-01-2022 at 04:00 PM #10
When will these computers drop in price more? Black Friday / Cyber Monday deals weren't that good this year (haven't been for the past 2-3 years)

0
Reply
This comment has been rated as unhelpful by Slickdeals users
Joined Apr 2017
L2: Beginner
485 Posts
78 Reputation
Our community has rated this post as helpful. If you agree, why not thank ?
12-01-2022 at 08:58 PM #13
Don't ever buy a prebuilt gaming PC from HP or Dell. They may throw some flashy specs on the board but end up cheaping out severely on everything else. Most of the time their systems perform a lot more poorly than comparable built systems.

0
Reply
This comment has been rated as unhelpful by Slickdeals users
Joined Dec 2019
L3: Novice
173 Posts
85 Reputation
12-02-2022 at 08:03 PM #15
Last year's BF computer deals were slick. This year not so much, which is strange because with the collapse of crypto there should be an oversupply of cheap GPUs.