Thanks to Deal Editor RazorConcepts for sharing this deal. 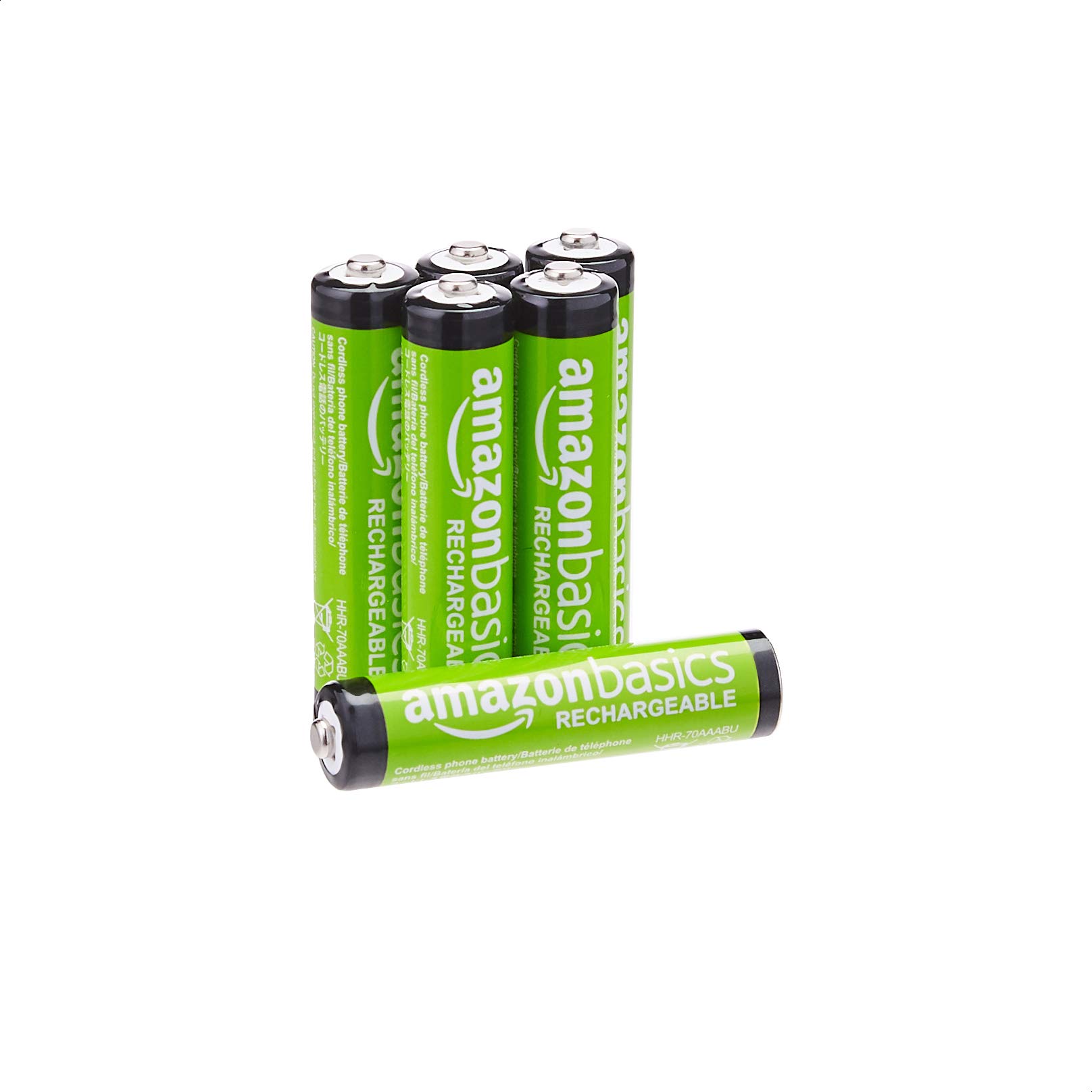 Written by Edited December 4, 2022 at 05:53 PM by
Amazon [amazon.com] has 6-Count Amazon Basics AAA Rechargeable Batteries for $3.59. Shipping is free w/ Amazon Prime or on orders $25+.
Add Comment
Reply
in Batteries (8)
If you purchase something through a post on our site, Slickdeals may get a small share of the sale.

Strange. These are being marketed and sold as "Cordless Phone Replacement" batteries. They are only 700 mAh, as opposed to 800 mAh for other Amazon Basics AAA rechargeables.

Also, the quality of Amazon Basics rechargeables are complete garbage now. I purchased some AAA's last week, rated at 800 mAh. After charging and testing with my LaCrosse charger, it appears that at least half of the batteries won't deliver 800. Several are in low 700's.

Don't waste your money on Amazon Basics rechargeable batteries. The batteries I received all said made in China, and they're crap.


·
Why is it always China's fault? It's amazon who paid China to make cheap sh*tty product and then are selling it to the customers. Americans always seem to have this misplaced anger towards someone else while turning a blind eye to the part they play. It's so stupid and fascinating at the same time.
·
Amazon basic rechargeable batteries suck .. don't waste your money on these
·
Joined Nov 2007
L5: Journeyman
940 Posts
220 Reputation