Supposedly marked down from $110. These were meant to be marketed as part of the "ultimate" series until Stanley (?) complained. Those markings were covered with black tape to make them happy.

Usually I wouldn't post unless the tools are well below eBay prices but I figure many are looking for something to spend their hundreds of dollars of points. There are many other wrench sets marked down significantly.

Obviously, they're not made in USA, but the open end heads aren't the gigantic things normally seen on the junky Chinese wrenches.

The website says unavailable for pickup but my store had 9 of the metric sets.

Anyway, if you've read to here you're probably in the target audience. If you don't mind sharing what you're spending your points on, please post. 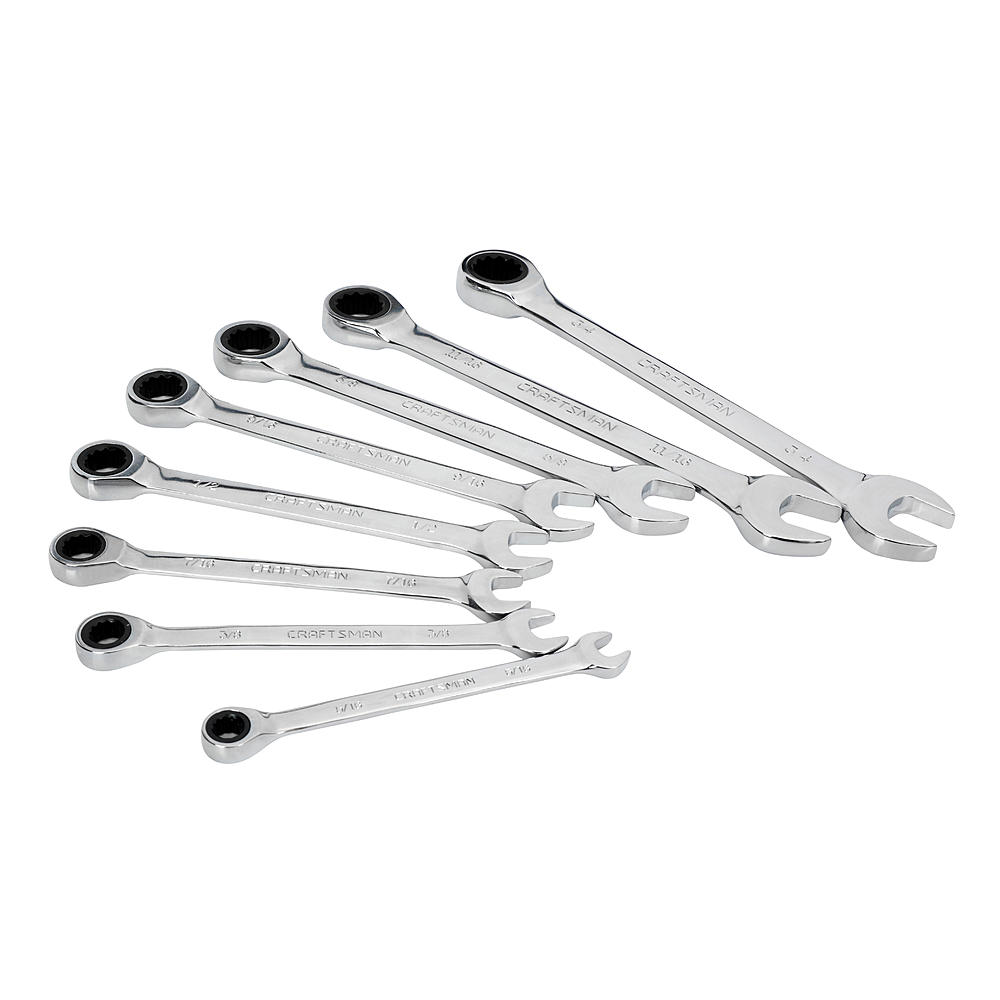 WhoMeCheap? posted this deal. Say thanks!
Add Comment
Reply
in Tool Sets (4) Get Sears Coupons
If you purchase something through a post on our site, Slickdeals may get a small share of the sale.

Reply Helpful Comment? 0 3
This comment has been rated as unhelpful by Slickdeals users
Joined May 2008
L6: Expert
1,107 Posts
600 Reputation
Pro

Our community has rated this post as helpful. If you agree, why not thank ?
01-09-2020 at 11:17 PM #3
They're likely made by Great Star. This seems to be their new supplier. Ultimate Collection is becoming the Ultimate Assortment but they didn't bother relabeling anything already in stores. I'm not sure how it's any different. Great Star seems to make really nice finished stuff. I attached some pics of some of their stuff, it's usually labeled Z-AH or Z-AJ.


If you need something to blow points on... I suggest you might want to pick these up. Double box end wrenches that aren't offset are kinda hard to find and rather expensive. These are old stock they must have found somewhere.