$1,044.99
+14 Deal Score
16,178 Views
https://www.bestbuy.com/site/lg-6...Id=6360611
I noticed that a few of these became available again, and it seems like the price dropped. There's one available at a store near me in West Hollywood. If there's more, please mention in the comments after you grab one for yourself.
I've been getting really lucky on these "fair" condition TV's. I'm on my 3rd for both myself and family members and they've either been brand new (still plastic peels and all) or gently treated display models. But of course, YMMV 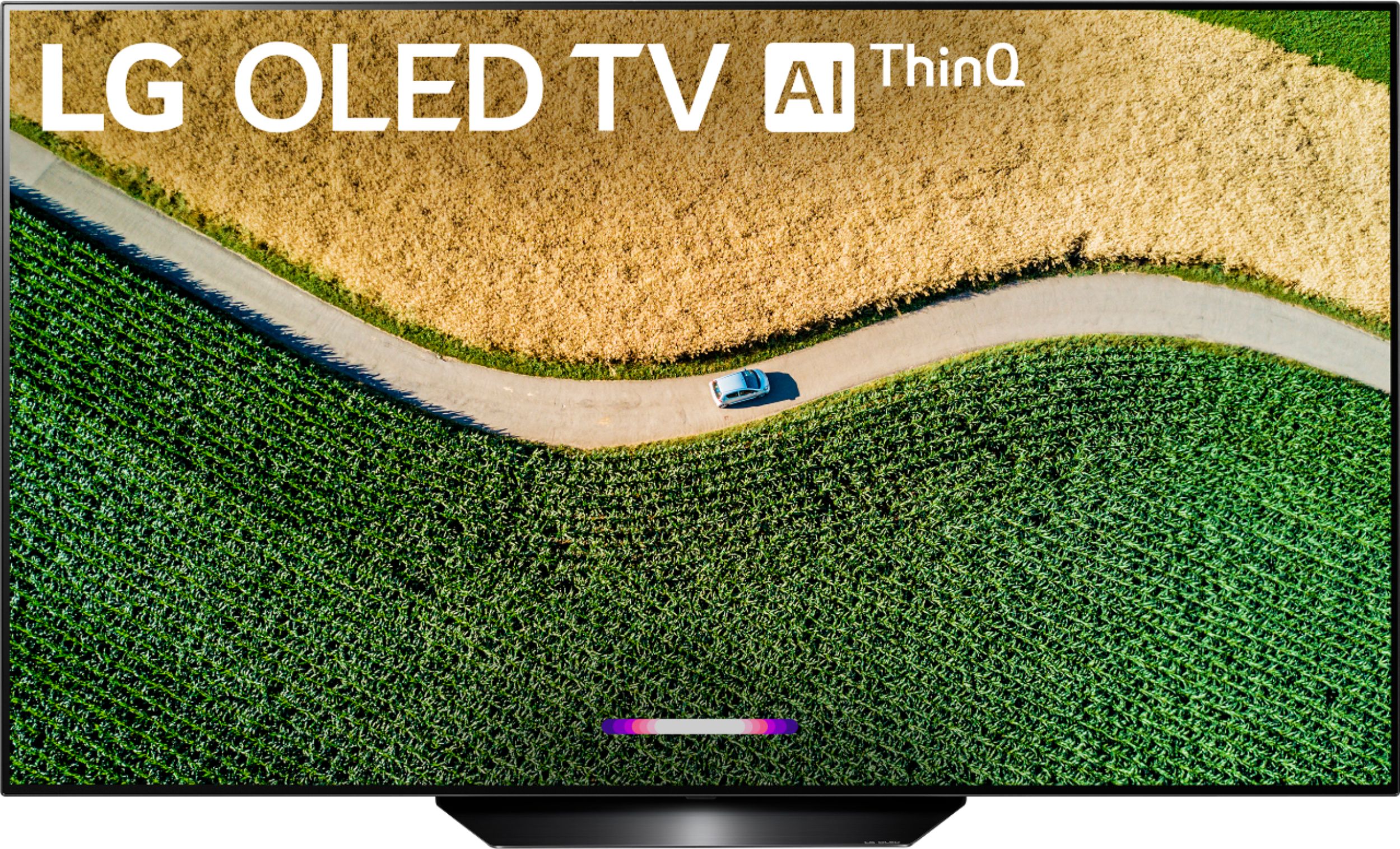 OneThirtyEight posted this deal. Say thanks!
Add Comment
Reply
Created 05-18-2020 at 12:46 AM by OneThirtyEight
in Tech & Electronics (4)
If you purchase something through a post on our site, Slickdeals may get a small share of the sale.
Deal
Score +14
16,178 Views
$1,044.99
See Deal
Kickstart Summer with Memorial Day Savings
Deals on grills and everything else from fire pits to fashion finds in one place.

Moral of the story is inspect your tv before taking it home. This store wasnt allowing people in without an appointment and mine was wrapped up extremely well with several layers of plastic. I had to lay it flat since the q7 isnt tall enough for this tv on the stand. I didnt want to mess up their wrapping job, and silly me I believed them the tv was mint. The good news is the tv only had 200 hours on it. Most display models have 3000-4000 hours on them. Dont be a dummy like me and not inspect it thoroughly.

Just purchased the B9 (which is literally the same as the C9) for almost $300 less.

95% of these open box deals are display models. Once and a while someone hits the jackpot and gets a return with 0 hours on it, original packaging etc...