Note, must purchase through the iTunes platform. All films are Movies Anywhere (MA) compatible 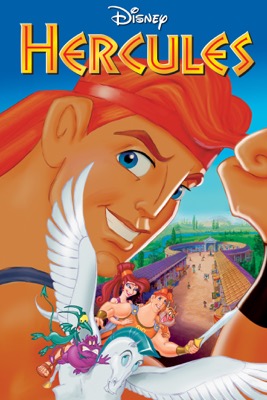 Note, must purchase through the iTunes platform. All films are Movies Anywhere (MA) compatible

In fact, whenever anyone is contemplating buying digital media around $8 each, I suggest considering a DMC enrollment (with the proper offer code) where you should be able to get the physical Blurays of these movies for roughly the same $8-ish price after factoring in your fulfillment selections. However, we seem to be in a world where people are OK paying as much for digital as physical. I wonder if anyone who bought Gone with the Wind digitally will have that taken away if it gets banned.

I'm thinking of the movie guy's voice "in a world where everything is upside-down and inferior digital media costs the same or more than superior physical media, a few lone holdouts battle for survival as studios and retailers try to kill off physical media. Witness the epic battle as the Hollywood titans squash the physical media types and the public cheers them on."