This ships from and is sold by Amazon which is an authorized dealer [canon.com] of Canon products. 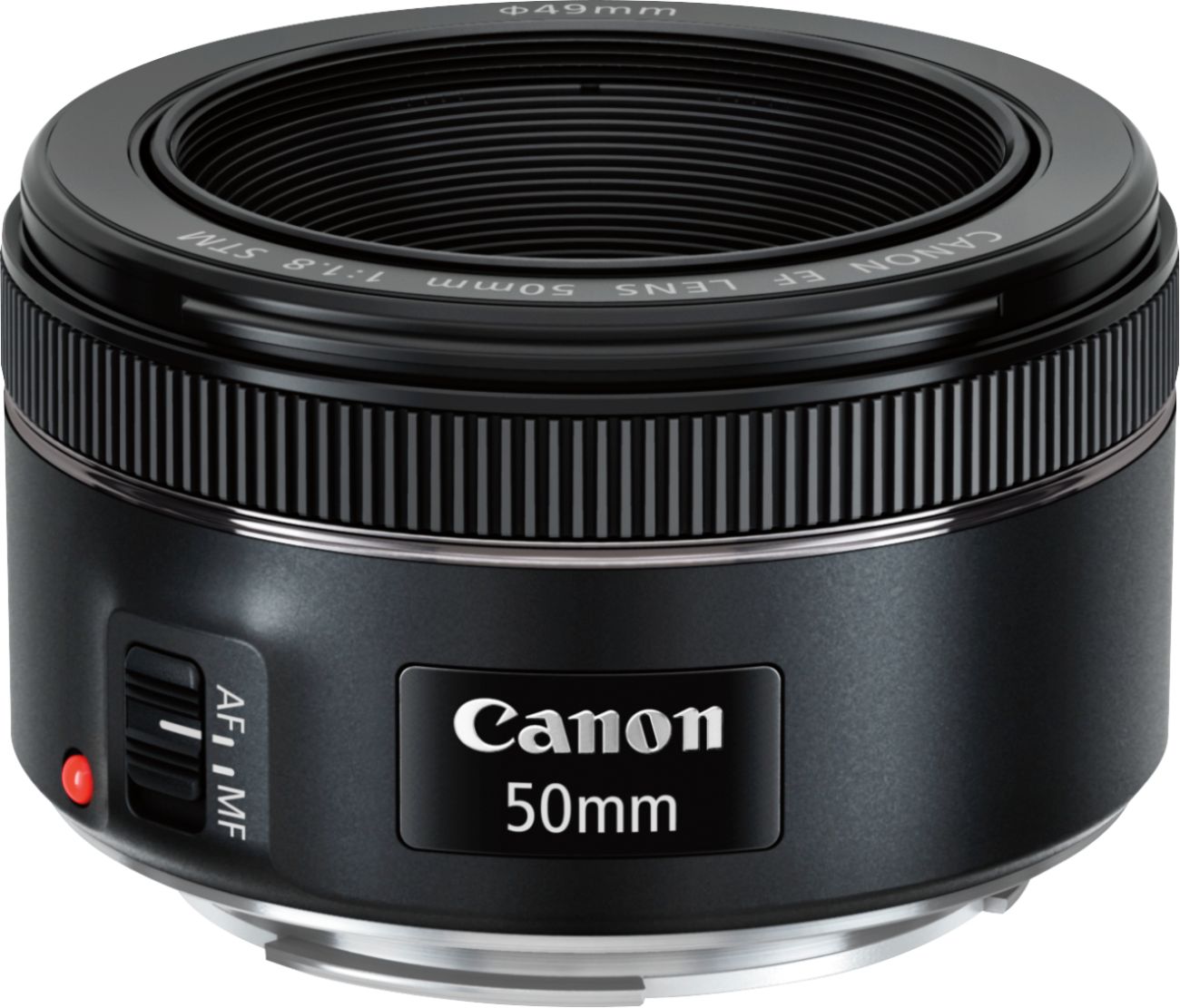 SirDaev posted this deal. Say thanks!
Add Comment
Reply
in Camera Lenses (7)
If you purchase something through a post on our site, Slickdeals may get a small share of the sale.

$99 at Adorama (Cash Back available) https://www.adorama.com/ca5018stm.html

06-19-2020 at 05:00 AM #14
This Canon 50mm f1.8 STM is an amazing lens at a low price. I paid $99 for it quite a few years ago and it takes gorgeous pictures, especially portraits. The lens is also very sharp for landscape when stopped down. I also had the older non-STM 50mm f1.8 Mark II, which was way louder when focusing and not much cheaper.
The Yongnuo 50mm f1.8 Mark II has also received favorable reviews. The motor is louder than the canon version, but image quality is very good too. But with the canon version at $99, the price difference between the canon version and the Yongnuo version is getting small, ~$25, and I would go with the canon version.
For more expensive lens, such as 85mm f1.8, Yongnuo could be a better value option if budget is the limited.

06-19-2020 at 05:20 AM #15
This lens is a no-brainer for EF mounts. Takes excellent pictures and a huge upgrade to the kit lens. However, do note that you cannot use this on other mounts with manual adapters (i.e ones that don't have electrical contacts). This is because adjusting manual focus requires stepper motor to operate and when using manual mount, this lens won't get power to adjust the focus.
2
0
0
0
Reply
Page 1 of 4
1 2 3 4
Join the Conversation
Add a Comment
Deal Alerts

Upgrade Your Personal Audio Setup With 5 Deals on Gear and Services
Copy Code & Open Site More Deals from
Did this coupon
work for you?
Copy
Link Copied to Clipboard