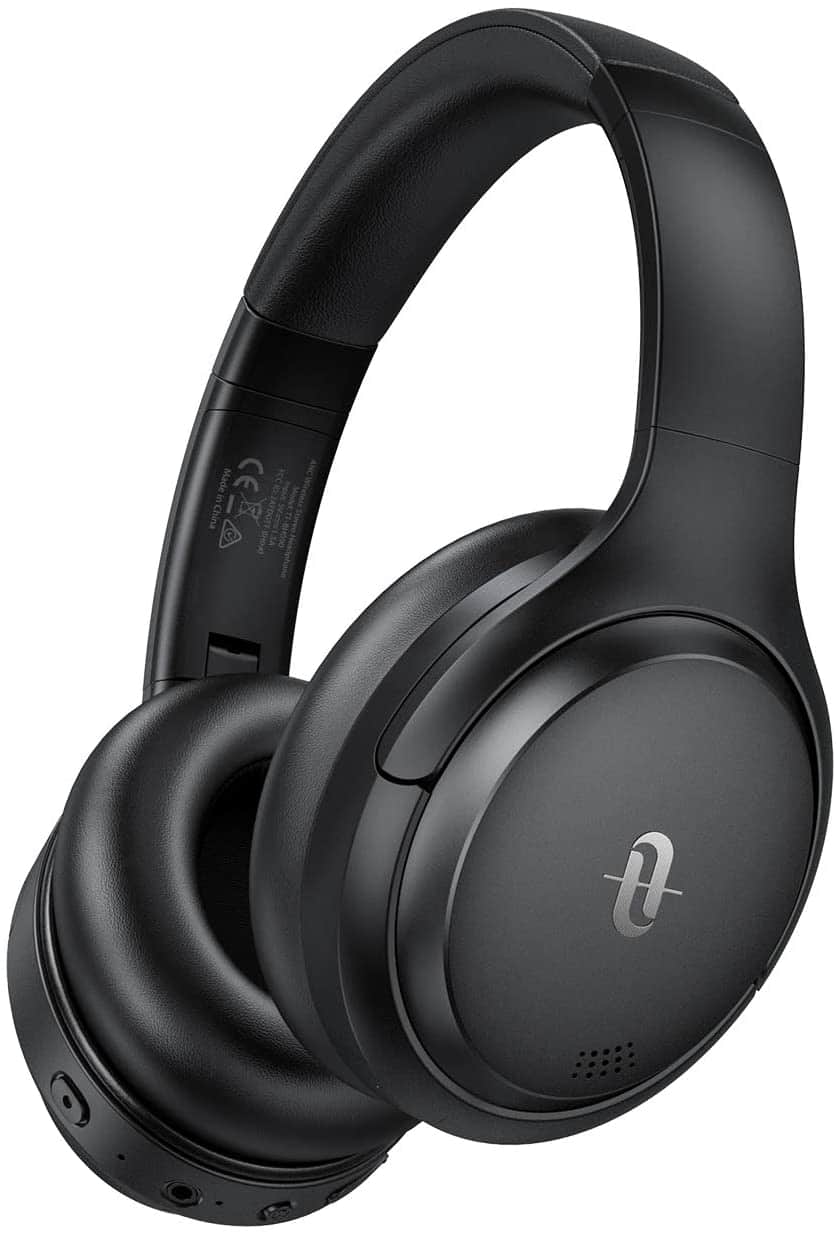 Written by Edited June 25, 2020 at 07:26 PM by
Sunvalley Brands via Amazon has TaoTronics BH090 Hybrid Active Noise Cancelling Headphones on sale w/ promotional code AEDZL2QY + $5 $10 Clip Coupon for $44.99 $39.99
https://www.amazon.com/dp/B084MKNGSQ?sdsrc=staff
Add Comment
Reply
in Tech & Electronics (9)
If you purchase something through a post on our site, Slickdeals may get a small share of the sale.

I juat ordered second pair. Bought first one few months ago for $35 on their webaite and it is good for $35.

I got it Renewed for $50. Absolute killer deal. It uses the same ANC chip as Sony's (or so they claim). I'd believe it. I bought the SS90, and it's no comparison. SS55 blows it away.

Beats Powerbeats Pro Reviews: What Makes a Pair of Earbuds Worth $250?