I know there has been sales on Super Mario Party but digital one typically do not drop during these sales. Upset I bought yesterday for $59.99 for my son's birthday but hopefully someone can save. 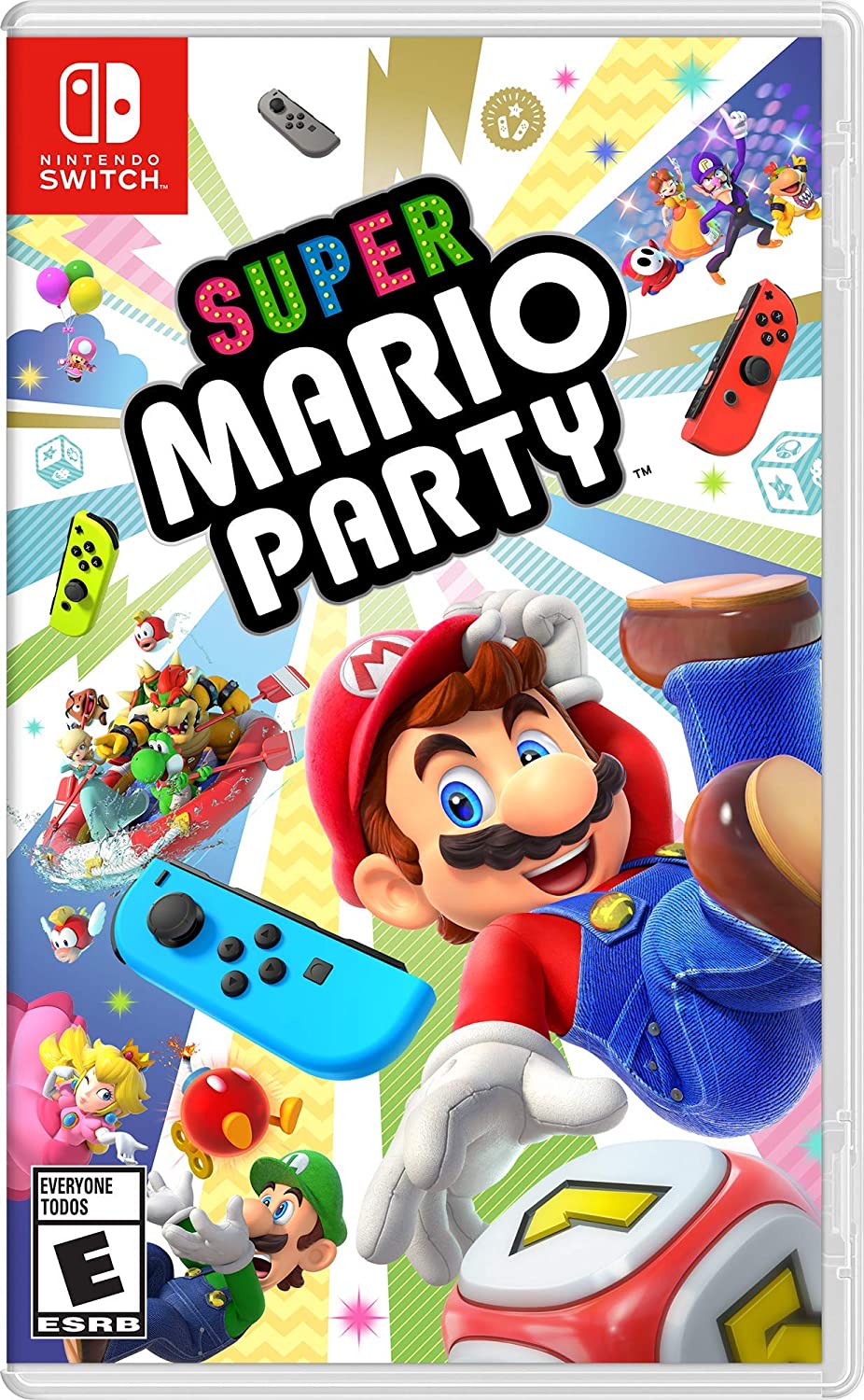 nicemann posted this deal. Say thanks!
Add Comment
Reply
in Nintendo Switch (3)
If you purchase something through a post on our site, Slickdeals may get a small share of the sale.
Deal
Score +50
21,113 Views
$39.99
See Deal

I'm unclear on why I might want a disc vs a download and what is the value and purpose of the online family account thing that amazon will have on sale this week?

Can someone give me the quick lowdown? My boys are young 5,3 and we'll play with em.

I can't imagine ever reselling a game. Are discs generally more expensive than download? I see two items of this on amazon one disc one digital both are $39.99. Id think disc is better.

However for portability and not damaging games is digital better?

If I bought now can it sit till Christmas to download? Not opening switch till Santa brings it

I also see a combo of Mario party and kart for $89.99. That looks like a good deal. Was waiting till prime day to see I any go on sale further.

10-11-2020 at 08:51 AM #9
For the 3 year old you would want digital unless you are going to change the games for them every time. 5 year should be okay with either. Keep in my the "disc" are just a small square item think a little larger then a typical SD card. Very easy to lose with younger kids.
5
0
0
0
Reply

If you have, for example, 2 consoles, you can buy a digital game and install it on both consoles. The setup is potentially confusing at first, but you just need 2 Nintendo accounts. For example, let's say you have an account for you, A, and one for the kids, B, and you have two consoles: a Switch Lite and a Switch. Account A buys the game and installs it on both consoles, and then sets the Lite as its primary console. Account B sets the Switch as its primary console. Since Account A owns the games, it can play them all the time, but Account B can only play A's games when connected to the Internet. If you have the Switch always docked to a TV, that restriction doesn't matter. This setup allows two accounts to play the same copy at the same time, so you could play games together on separate screens if desired. With physical copies, you would need a separate copy of the game for each console.

So if I buy a disc of a game you can't simply copy the game to the drive to avoid loading disc each time? Last time I played games was PS3. So I'm clueless on this stuff.

I had felt like the digital game was a cheap way and not really gift friendly to give a kid when he won't understand what a digital game is.

You need to load the physical cart each time you want to play. It will save some data/updates to the console, but you can't play without the disc (otherwise people would buy one copy and share with everyone).

Super Mario 3D All-Stars is Actually on Sale? Get it for $50 Before it's Gone Forever