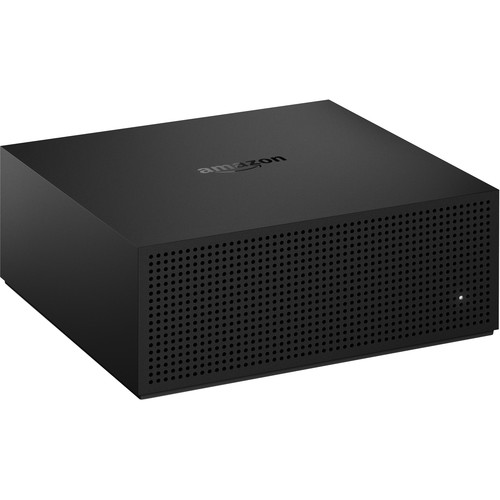 Ask our community of deal experts a question about this deal, product, or store.
Want more deals like this? Create a deal alert for TV.
Add Deal Alert for TV

I am still using it because compared to other options at there, it's fair. I heard Tivo was adding commercials now

it does take a minor learning curve to learn your way around the recast UI. There are no channel numbers like 69.9, just channel call letters. first channel is first second channel is second, etc.

Over 2 years I only had one problem about a year ago which turned out to be the fire tv stick needed to be updated. two years ago i paid $280 for the recast, but didn't use it much as I had a tivo, but here lately I am starting to use both. I like that I can watch live/recordings from the recast on echo shows.

at $100 off the 4-tuner 1TB recast, I am thinking about getting a second. Though remember you can only have 1 recast per account, so no sharing shows like you can with more then one tivo in the same house (LAN).

The Best Black Friday TV Deals You Can Get This Week