Slickdeals Forums Deal Talk Treasure Planet Digital Copy $5.99
Advanced Search
Sorry, this deal has expired. Get notified of deals like this in the future. Add Deal Alert for this Item
Frontpage Deal

Thanks to community member Voob for finding this deal. 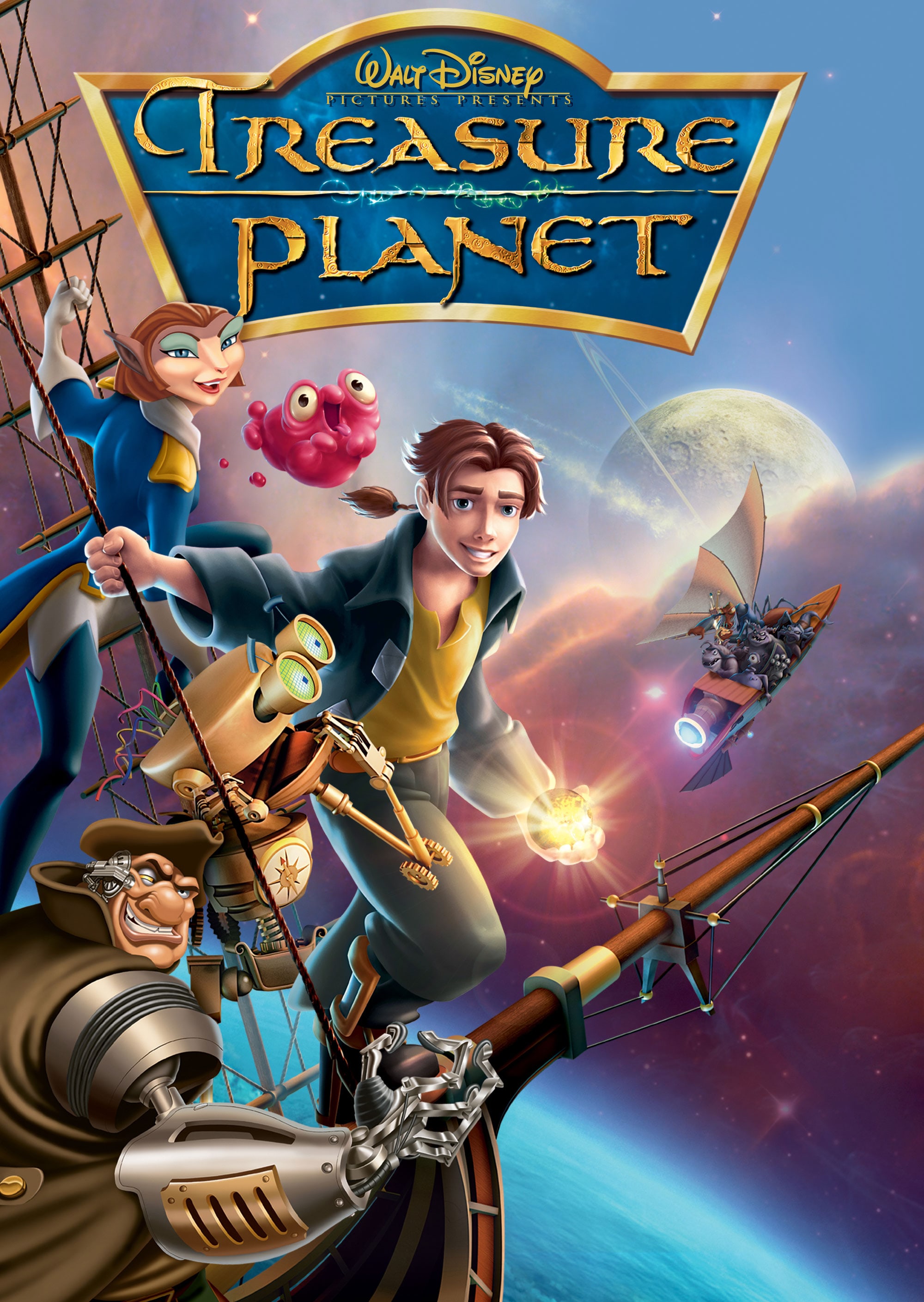 Voob posted this deal. Say thanks!

Written by Edited April 21, 2021 at 03:03 AM by
Not sure if it's the cheapest it's ever been, but I thought this was a decent price for a great Disney classic to add to the collection.

God I love this movie. This & The Emperor's New Groove are two of my favorites as a kid.
This is one where you can get the blu ray all the time for $6... but there is no code for it, and digital is NEVER on sale. Good deal.
Treasure Planet especially is underrated commercially

0
Reply
This comment has been rated as unhelpful by Slickdeals users
Joined Nov 2017
L2: Beginner
63 Posts
18 Reputation
04-19-2021 at 09:53 AM #8
The blend of traditional 2D animation & 3D modeling was so beautiful. I think it failed because Disney was scared to promote it, meaning it was more or less doomed to be a flop from the get-go.

An interesting video was made on it a few years back: https://youtu.be/b9sycdSkngA

0
Reply
This comment has been rated as unhelpful by Slickdeals users
Joined Jul 2007
Researcher
6,613 Posts
3,633 Reputation
04-19-2021 at 12:22 PM #9
Yes - and no. I saw it when it came out, and I have to agree the animation was beautiful. But this was also at the time Disney had bought the International Rights to the Studio Ghibli catalog, and essentially trying to slowly strangle them via underwhelming marketing (that is to say almost none).

The same year they released Treasure Planet, they did a stealth release of that terrible, awful movie call "Spirited Away" in art house theaters. I actually saw it at our local one with my then wife, as we both loved animation and had heard of Studio Ghibli, so why not give it a try?

We were blown away. So was the Academy for Motion Pictures, and Spirited Away proved again "It's the story, stupid." Disney had to re-release it in General Theaters, and the head of Pixar, Jim Lassiter, had been pushing full scale production English Audio dubs (Disney REALLY wanted to keep Pixar happy).

So it's commercial success was reduced, and it's critical success was "meh", both because Spirited Away was so much better, and because at this point nobody could ignore the games Disney was playing. The difference this year is that it is Pixar's Soul versus Wolfwalkers, by Cartoon Saloon as the two main contenders IMHO. Seriously, Cartoon Saloon has been making some awesome animated films, like the Secret of Kells, Song of the Sea, and The Breadwinner (which I haven't seen yet, my Anime loving daughter says it's really good, and it IS more optimistic than Grave of the Fireflies, and this last year I've been sort of avoiding depressing).

This comment has been rated as unhelpful by Slickdeals users
Joined Nov 2015
L2: Beginner
48 Posts
14 Reputation
04-19-2021 at 03:06 PM #10
waiting for the same price to hit iTunes. always better to purchase/redeem movies in iTunes versus any other retailer for the free 4k upgrade (when available)

2
Reply
This comment has been rated as unhelpful by Slickdeals users
Joined Mar 2014
L9000: Master
116 Posts
37 Reputation
04-19-2021 at 04:19 PM #11
It really is. There is a really good 35 minute documentary on Youtube about what happened. It's called "Treasure Planet - Disney's Biggest Mistake". Highly recommend if you or anyone else has the time.

0
Reply
This comment has been rated as unhelpful by Slickdeals users
Joined Aug 2010
MarVellJones
171 Posts
22 Reputation
04-19-2021 at 04:49 PM #12
It's a dollar more on FandangoNow if anyone has credits to spend there. At the time I write this it's the only streaming service that comes close on the price, everywhere else is still 17.99.

0
Reply
This comment has been rated as unhelpful by Slickdeals users
Joined Apr 2018
New User
2 Posts
10 Reputation
04-21-2021 at 08:48 AM #15
Have your Movies Anywhere account linked to Disney Movie Insiders; you also get 150 DMI reward points for the digital purchase.