Thanks to community member BeyondKnight for finding this deal. 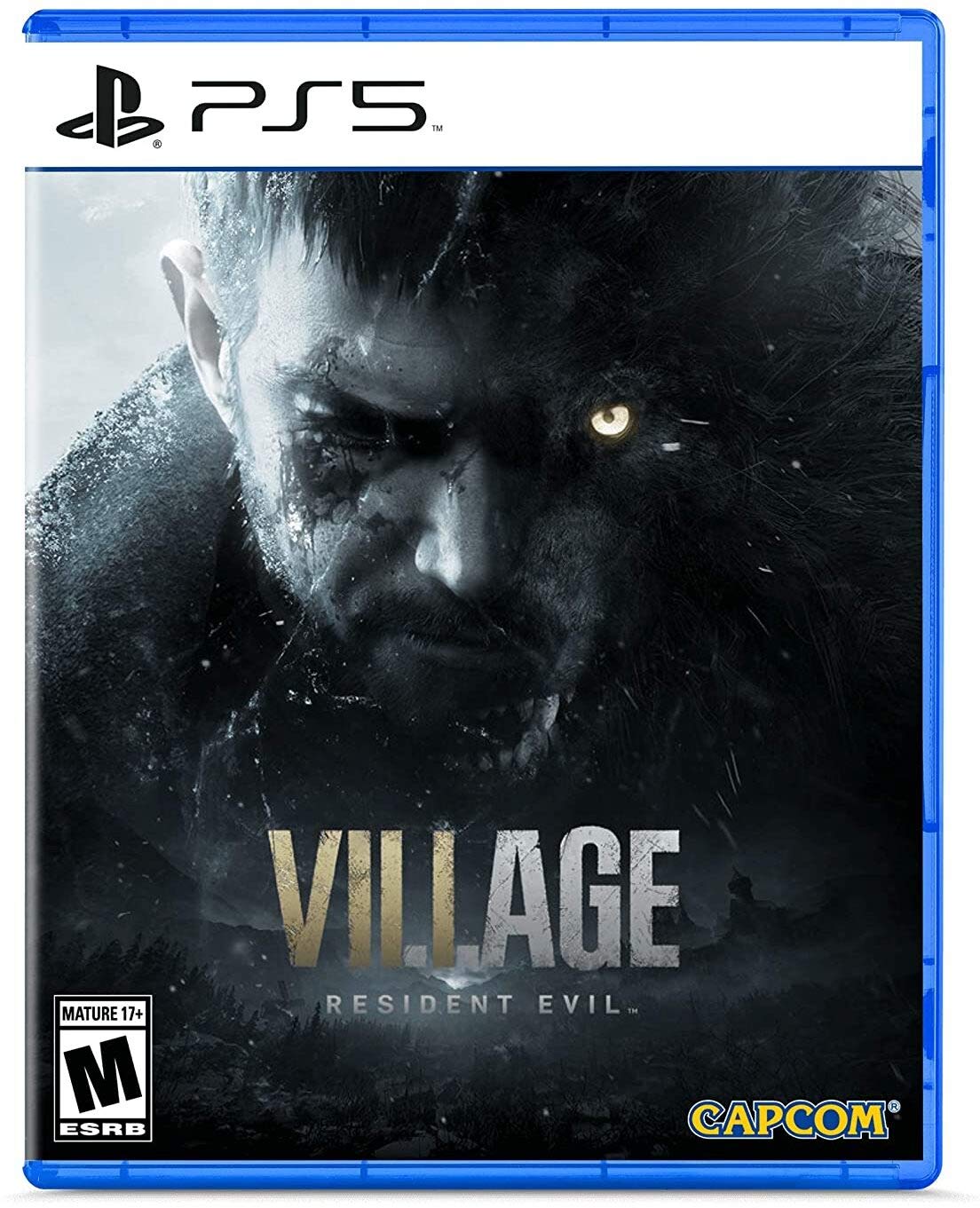 BeyondKnight posted this deal. Say thanks!

None of those games are Ubisoft games.
Boob physics aside, this game is 10/10. Also might be a better rental if you play games 1 time and are finished with them. I bought it though, worth the full 60$
If story and voice acting is the main point of contention, I don't understand how you enjoyed the REmakes...that dialogue was also cringe

I didn't like this game at all. I love the original RE series and the remakes.

The story was silly, with cringe worthy writing.

Things that just irk me like when your character makes statements at the beginning of the game "there's other survivors?!" - survivors of what? There was no apocalypse. You were kidnapped.

The acting and writing of the antagonists is just as bad.

The one character that I really thought was fun and odd was the merchant.

But basically you have to go into this not paying any attention to the story or writing - because it's very flawed and poorly edited.

Graphics and gameplay were a solid 8/10.

Like I said. Simply an opinion, most likely an unpopular one in this thread - but if you're after GOOD writing, acting, and solid story, stay away. This is for people who don't mind cringe-worthy games.

7
Reply
This comment has been rated as unhelpful by Slickdeals users
Joined Oct 2018
L7: Teacher
2,510 Posts
06-04-2021 at 05:24 PM #13
If story and voice acting is the main point of contention, I don't understand how you enjoyed the REmakes...that dialogue was also cringe

1
Reply
This comment has been rated as unhelpful by Slickdeals users
Joined Jan 2019
L3: Novice
223 Posts
44 Reputation
06-04-2021 at 05:39 PM #14
I think it was because I enjoyed it when they were first released. I also thought the puzzles were A LOT better. And the antagonists weren't out of fairy tales.

Yes RE and the remakes are goofy, but it's better gameplay.

3
Reply
This comment has been rated as unhelpful by Slickdeals users
Joined Oct 2018
L7: Teacher
2,510 Posts
06-04-2021 at 05:45 PM #15
I haven't played village yet so no opinion here... The reviews make the puzzles seem mind numbingly stupid though lol. Gunplay and environments look interesting though