Slickdeals Forums Deal Talk Amazon Fire HD 10 Plus - 2021 $109.99
Advanced Search
Sorry, this deal has expired. Get notified of deals like this in the future. Add Deal Alert for this Item
Frontpage Deal

Thanks to Community Member lomgonzalesl for finding this deal. 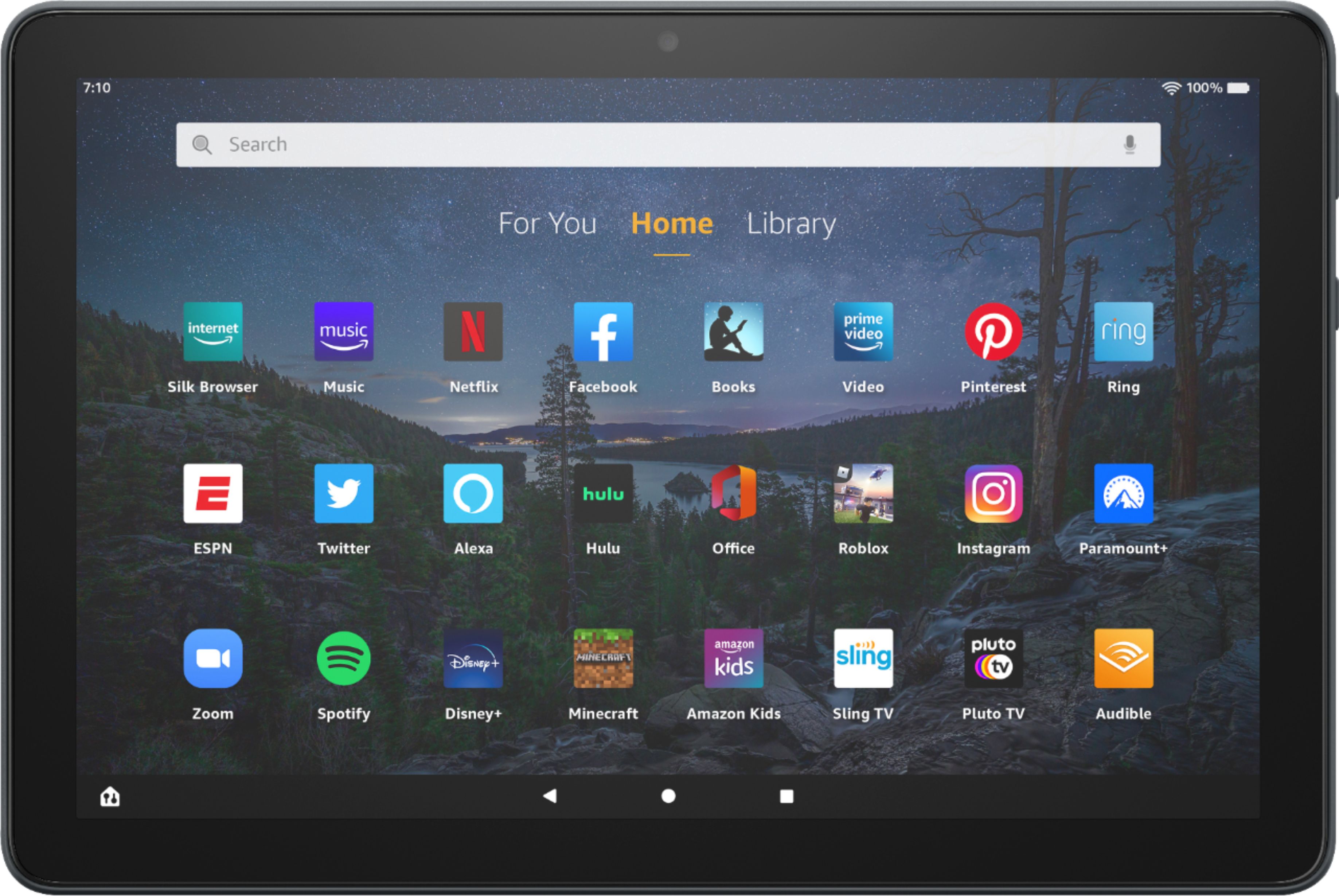 lomgonzalesl posted this deal. Say thanks!

As usual, use Fire Toolbox to debloat and remove ads.
It's the middle of the night...
You'll see, come morning it'll get as much love as a Kardashian backstage at a NBA game.
We have this and 3 other versions of Fire tablets, and no WiFi issues... maybe it's your WiFi setup?

I understand we both have anecdotal evidence here.

4
Reply
This comment has been rated as unhelpful by Slickdeals users
Joined Dec 2010
L6: Expert
1,568 Posts
193 Reputation
07-23-2021 at 11:49 PM #4
Why is this deal not getting much love? This is the same price as prime day. It's a good tablet, especially with the amazon toolkit to get rid of ads. Pretty good performance for browsing and movies.

Plus wireless charging and the plus also has a softer plastic case.

0
Reply
This comment has been rated as unhelpful by Slickdeals users
Joined Nov 2020
L2: Beginner
57 Posts
22 Reputation
Our community has rated this post as helpful. If you agree, why not thank ?
07-24-2021 at 05:21 AM #13
I got a Samsung tab A at the end of '19. 2GB ram model. I knew that would be a bit limiting, as I only buy budget phones and had one with the same. It was ok. I got the Fire plus during prime day, and had the $40 off with Amex. Got here, used it a couple days, MUCH smoother and quicker than the Samsung.

But, got looking at it, hairline crack on the screen, barely noticeable, but of course now that I know it's there, it's all I see, noticed after only a week. When it's off, you need to hold it a certain angle for the light to be able to see it. When it's on, it is barely noticeable, looks like a very thin row of distorted pixels the length of the screen.

I've had tablets for more than 10 years, smartphones for that long, never had a single cracked screen. It never left the house. It laid on its back when not in use, carried to a chair when it was in use, never left unattended, no pets around it when not in use, and it was never dropped or anything but gently placed down, no way anything fell on it. Should have looked at it better when it arrived, I suspect it was already broken, it's the only thing I can think happened. But, like I said, you can't really see it while it's off when looking directly at it. And it was working so well, I just didn't look that closely. And, my near vision is a bit poor, just got new glasses right at the time I noticed it.

I understand we both have anecdotal evidence here.

Pre-Order iPhone 13 for $0 With These Trade-In Deals