salmanaman01
-7 Deal Score
2,542 Views
available as of now that I just checked. 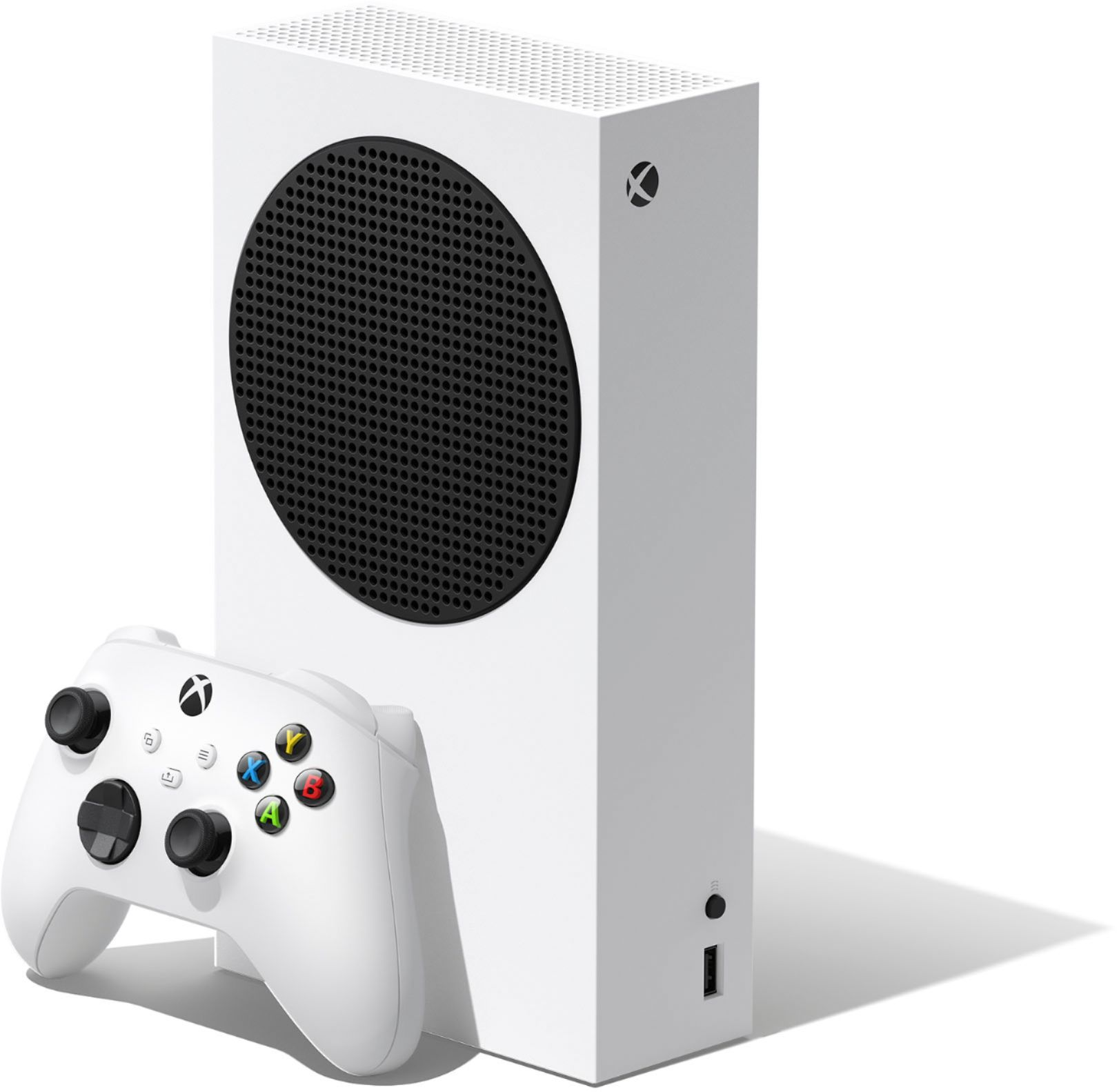 This comment has been rated as unhelpful by Slickdeals users
Joined Jun 2011
L2: Beginner
48 Posts
24 Reputation
08-06-2021 at 03:36 PM #9
I've had one for about 6 weeks and it's one of the best console purchases I've made. Tired of waiting for the PS5 to become widely available (I refuse to overpay or chase limited stock) and intrigued by the black magic of having select last-gen titles running at 60 fps at the system level, not to mention the value of the three free months of GamePass Ultimate, I decided the Series S would be my first step into next-gen consoles. The 60 fps makes games a delight and the system itself is blazing fast, especially with last-gen titles whose load times to start and in-game are astonishing thanks to the SSD and other system performance enhancements.. Even rebought a couple super-cheap last-gen faves digitally just so I could play them at 60 fps. Widely available NOW at a very reasonable price.

Battlefront II plays at 900p. It plays the One S version! My eyeballs were bleeding.

0
Reply
This comment has been rated as unhelpful by Slickdeals users
Joined Apr 2016
L5: Journeyman
786 Posts
120 Reputation
08-07-2021 at 10:17 AM #14
I took mine back. Massively disappointing. M$ is known to have a "troll" PR team that spreads bull online. This console while having an excellent form factor, the graphics are absolutely pathetic for 2021. I honestly can say that GT Sport looked better on my PS4 slim than Forza Motorsport 7 did on the Series S. I will get a Series X at a later date.