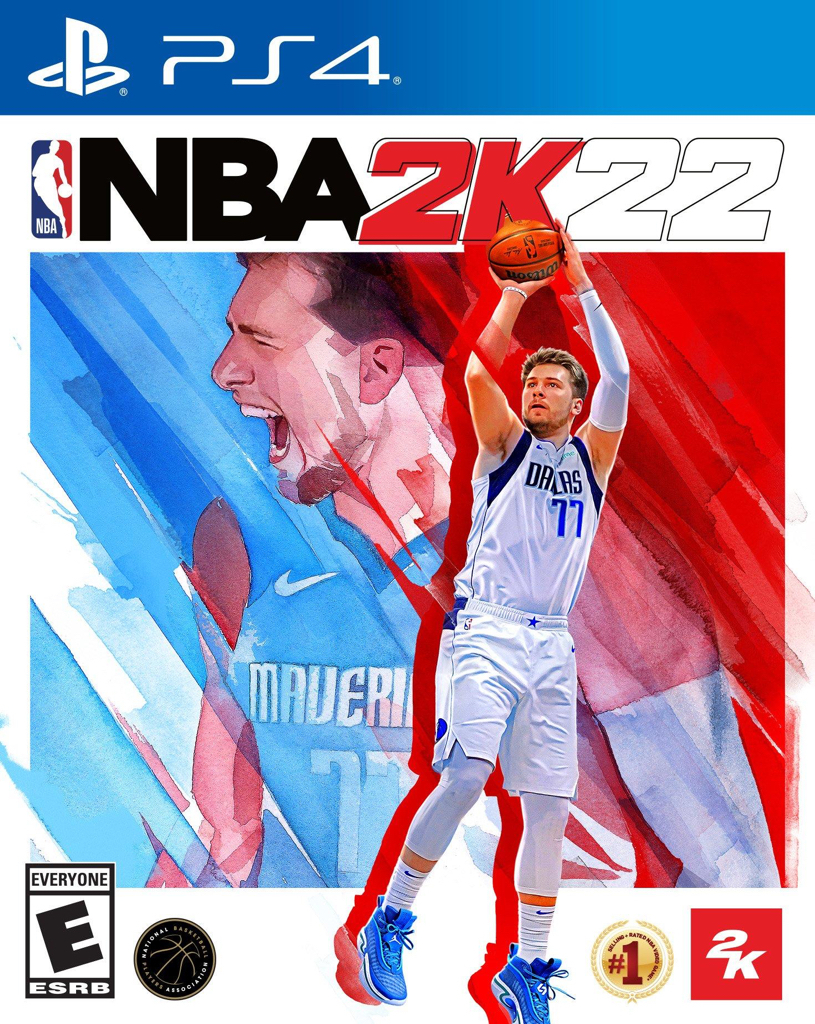 An excerpt from the Kotaku review that I felt in my bones:

"NBA 2K22 is simply not a basketball game. There is basketball in it, but that's not the point. It is instead one enormous shakedown, an ornate palace built of never-ending attempts to coax more and more money out of the player despite the full-price cost of admission, some of them crafty and subtle, most of them obnoxiously obvious and disgusting in their persistence.

It is exhausting being around this game. If it's not asking you to spend real money it's asking you to relentlessly grind the most basic and joyless tasks, like the worst aspects of MMO and mobile game design found each other and thought, "Let's launch an exciting new startup venture in the AAA gaming space." Firing it up every day felt like work, like I was grabbing a helmet and lamp and putting in a shift in a virtual currency mine, chipping away at inert slabs of menus and advertisements, the prospect of this simply being a fun game about basketball being little more than a distant memory."