Thanks to Deal Hunter chaofun for finding this deal. 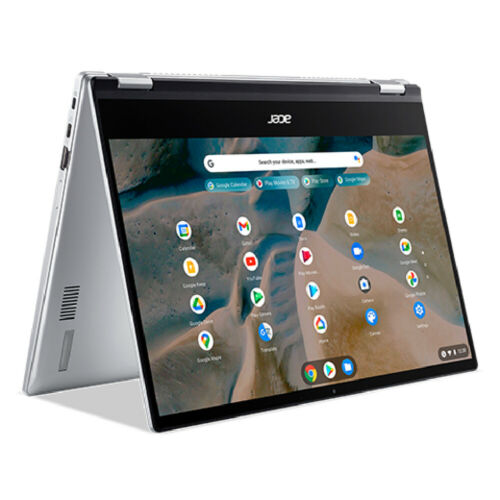 No idea what the youtube/multitasking thing is trying to say. I frequently have a bazoodle of chrome tabs, 4k video and other stuff going on with 4GB of ram, and I have never had to pick a lower resolution like 480 on ANYTHING, including my 7 year old sony android tv that has a whopping 2GB. It does 4k streams while it's doing all sorts of things.

A dev might need more. Most anyone who really can't live in 4 are well aware of it, because the apps they use require a lot more room.

I see these same sorts of comments with regards to mac's and if 8gb is enough.