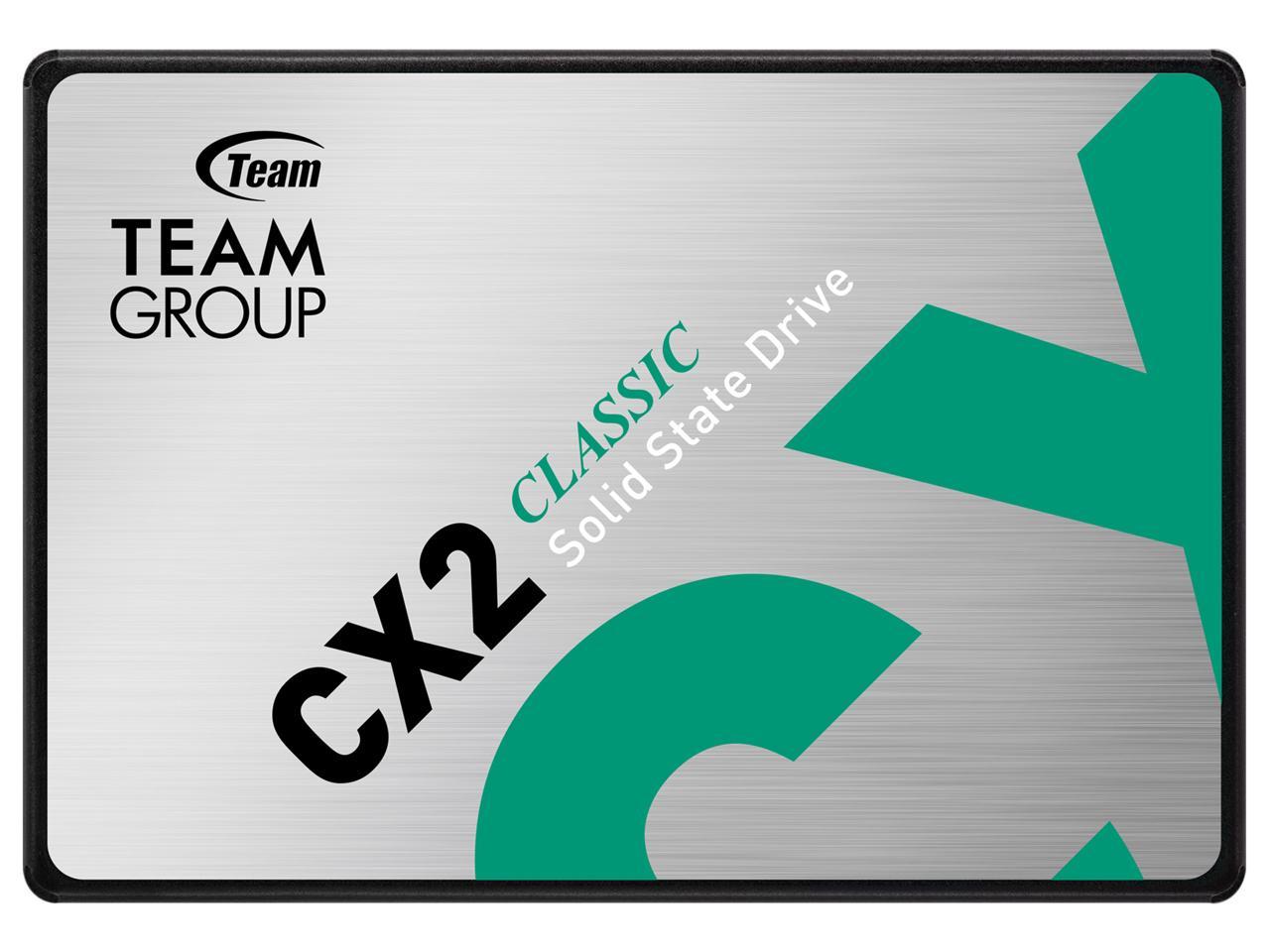 plu388 posted this deal. Say thanks!
Add Comment
Reply
in Solid State Drives (SSD) (11)
If you purchase something through a post on our site, Slickdeals may get a small share of the sale.

"The performance is just right (but still much faster than HDDs, which it's intended to replace)...The actual (sequential) speed is more or less in line with the SATA standard, so you shouldn't expect any anomalies here...In more in-depth tests you'll see that it doesn't manage great in some more demanding tasks. It just looks like a drive that was intended rather for the mass storage than the let's say - power usage as in some of the tests the performance is below the average for this kind of SSDs. We wouldn't recommend this SSD to be the one for the OS installed (at least in the other than basic systems). The drive has no DRAM installed, but on the other hand, you'll find an SLC Cache, which helps sustain an adequate level of performance. The NAND used here is the 3D TLC type, so it's the best compromise in today's market, allowing to bring a decent performance and on the other hand good durability."

05-18-2022 at 10:15 PM #9
Had the 1TB drive for a couple years now. Completely adequate for pretty much anything a consumer would need it for. I wouldn't count on great support form Team Group though. Samsung QVOs have been at this price in the past.