Thanks to Deal Editor Discombobulated for finding this deal.

This deal may be eligible for up to 1% cashback at GameStop with Cashback Rewards, a program exclusively for Slickdeals members that enables you to maximize your savings by earning Cashback Rewards Points on select deals found on Slickdeals. 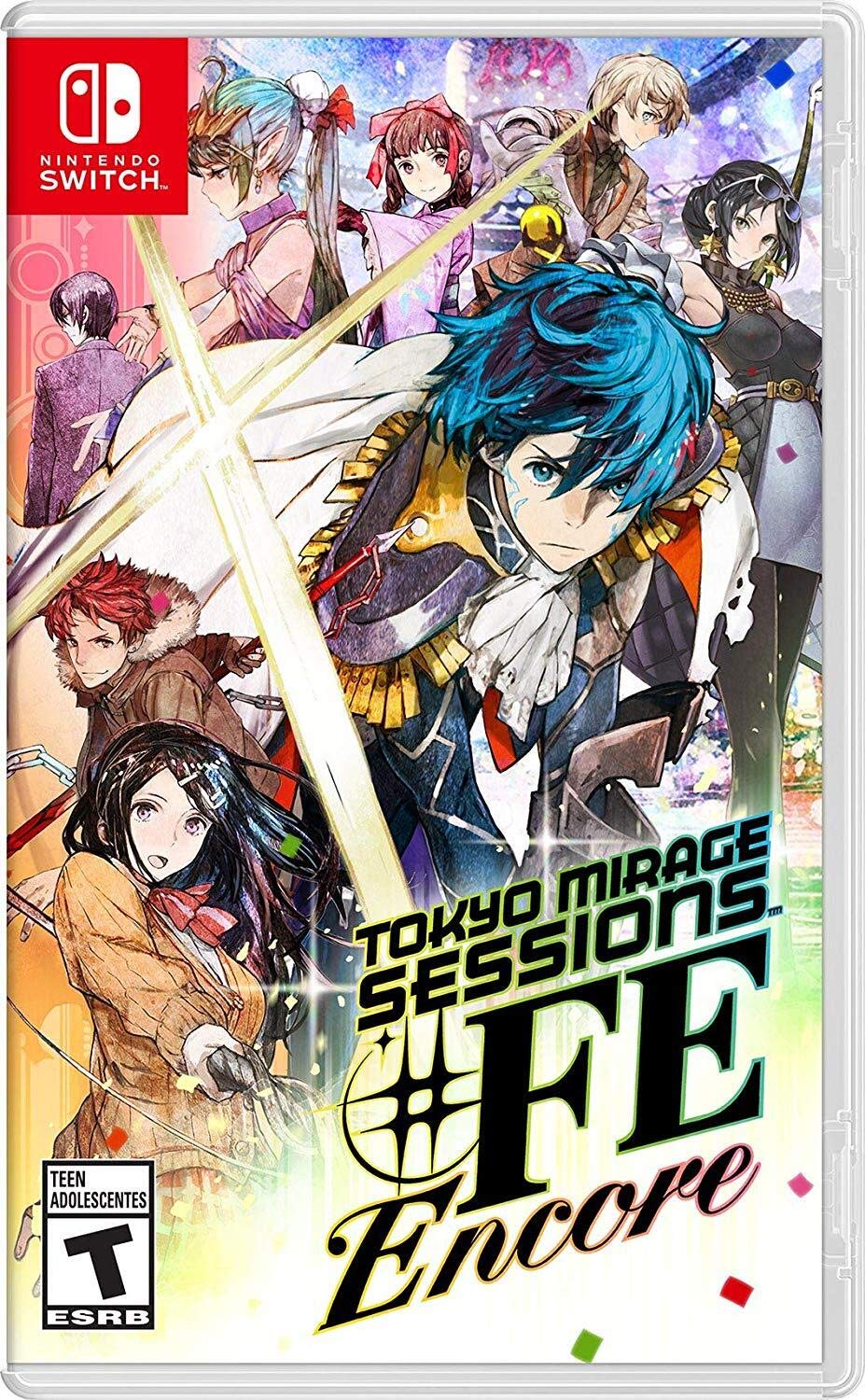 The Wii U is better because it utilizes both screens unlike the Switch version.
Sorry but gotta rant about how terrible GS website is. Tried to put my order in and got a error saying to use another form of payment. Long story short after 3 different payment types (and 2 purchases put on my card but no email confirmation) I just gave up. A really terrible site.

This comment has been rated as unhelpful by Slickdeals users
Joined Oct 2016
New User
7 Posts
10 Reputation
06-30-2022 at 08:00 AM #3
In for one. I own the Wii U version which has extra content but I may never turn my Wii U on again tbh so this seemed like a good buy.

The Wii U is better because it utilizes both screens unlike the Switch version.

5
Reply
This comment has been rated as unhelpful by Slickdeals users
Joined Sep 2016
New User
7 Posts
10 Reputation
06-30-2022 at 12:13 PM #8
Awesome game, have it on Wii U and tempted to get again.
Censorship? Wasn't the Wii U released already censored?

0
Reply
This comment has been rated as unhelpful by Slickdeals users
Joined Mar 2022
New User
1 Posts
10 Reputation
06-30-2022 at 12:44 PM #9
you can try to get target to price match if you don't want to pay for gamestops shipping. taxes weren't readjusted for me after the price match but i still ended up paying around 4-5 bucks less than gamestops total with shipping.

This comment has been rated as unhelpful by Slickdeals users
Joined Oct 2016
New User
7 Posts
10 Reputation
06-30-2022 at 01:46 PM #10
Anyone commenting about the $10 ymmv deals aren't very helpful because obviously as soon as that got posted on here everyone went to their local store and bought it for $10 then flipped it online for $60 so we should probably not talk about ymmv deals on here, but 50% off is nice. Also, I totally forgot it was censorship that caused it, I'll have to look it up but it might just be worth it to keep the Wii U in a box for now and just play on the switch anyways. It's not like I'm going to get rid of it, I'm just afraid that the tablet controller is going to die and I'm going to have no way to fix it. Has anyone ever modded a better screen into these things by the way? That is one thing that keeps me from the tablet is the screen is pretty bad, and I don't mean 720P I mean brightness has never been a good thing for this tablet.

Price is good for new, might have gotten a used one on eBay cheaper