This popular offer is still available

Thanks to Deal Hunter Navy-Wife for posting this deal.

This deal may be eligible for 8% back on devices at Amazon with Cashback Rewards, a program exclusively for Slickdeals members that enables you to maximize your savings by earning Cashback Rewards Points on select deals found on Slickdeals. Points are redeemable for PayPal credit, gift cards and more. Sign up and start getting paid to shop. 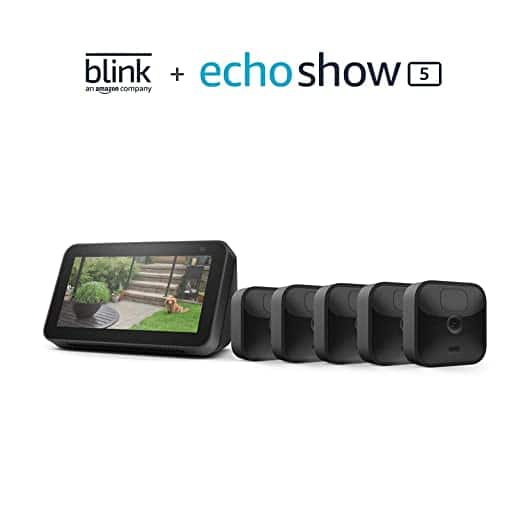 Record, view, and save events in your Blink app with a free 30-day trial of the Blink Subscription Plan. Then, subscribe for just $3 per month per camera, or $10 per month for unlimited cameras at a single location

Save motion clips and photos from up to 10 Blink cameras connected to the Blink Sync Module 2 locally in your home and view them through the Blink app or the computer by plugging in a USB flash drive (sold separately) for no additional fee.