Nintendo Switch Games: WarioWare: Get it Together! or Miitopia

Discombobulated | Staff
+82 Deal Score
100,931 Views
Amazon has Nintendo Switch Physical Games on sale listed below for $39.99 each. Shipping is free.

Thanks to Deal Editor Discombobulated for posting this deal.
Walmart also has Nintendo Switch Physical Games on sale listed below for $39.99 each. Shipping is free. 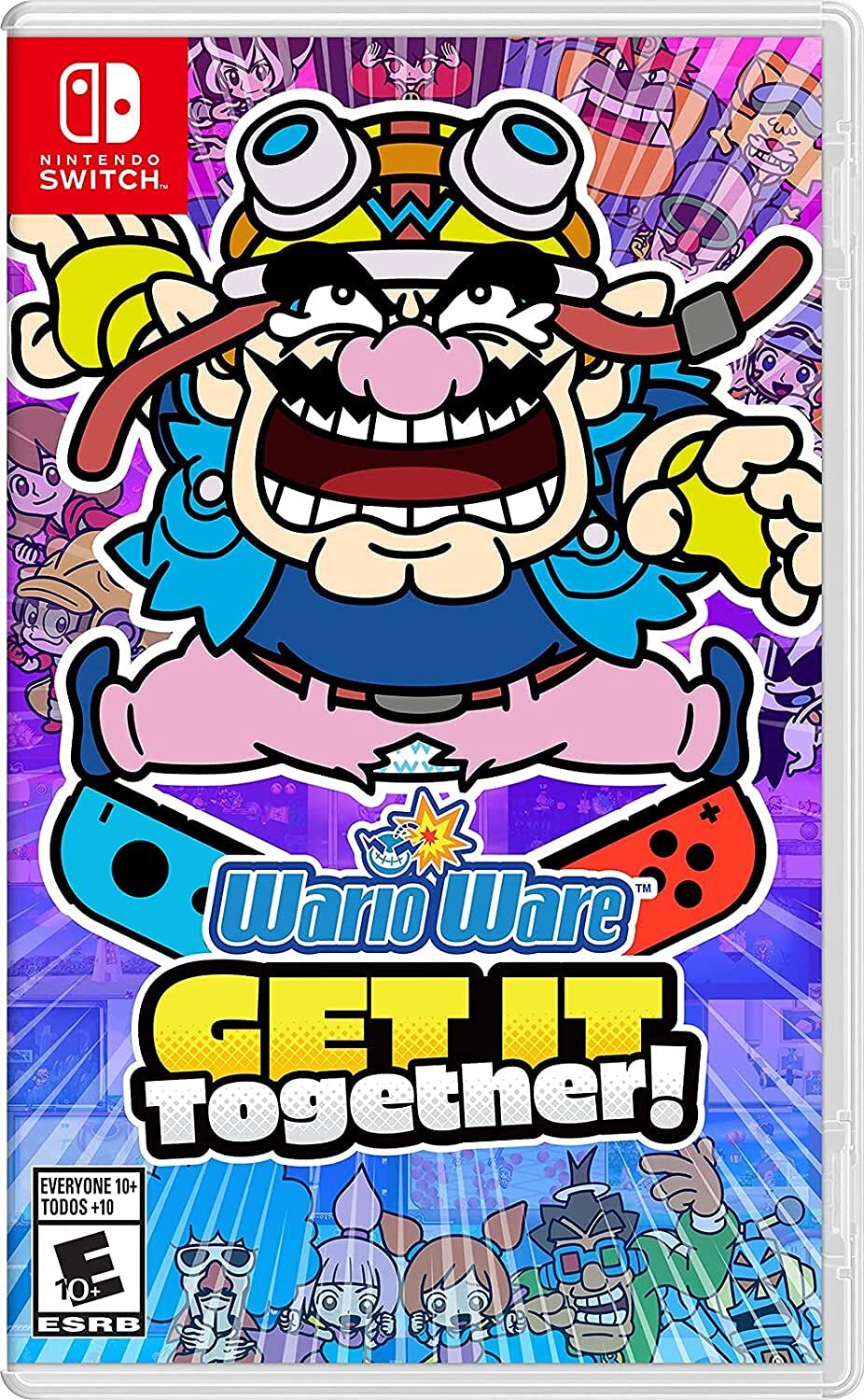 Note, may use Target REDcard for 5% discount w/ your order. Additional titles may be included in this sale

Just here reporting deals to the community and not making dreams come true 🤷
Mario Kart 8 technically came out in 2014 but it ended up being the number 1 sold Switch game at $60. Nintendo really has no incentive to lower the price, their games still sell like crazy.
Long live the "$19.99 Greatest Hits" era.

3
Reply
This comment has been rated as unhelpful by Slickdeals users
Joined Feb 2011
L3: Novice
110 Posts
74 Reputation
Our community has rated this post as helpful. If you agree, why not thank ?
08-12-2022 at 03:02 AM #5
Nintendo doesn't permanently discount 1st party games. Even on the used market these are typically still $40+.

4
Reply
This comment has been rated as unhelpful by Slickdeals users Show Post
HIDDEN 08-12-2022 at 04:49 AM
This comment has been rated as unhelpful by Slickdeals users
Joined Nov 2020
L3: Novice
156 Posts
30 Reputation
08-12-2022 at 04:49 AM
This is how Nintendo works and people still pay full price. I have a switch and only a few games for it. I'm just going to wait for them to make their next console. At that point they'll just start porting over all the old games again like Mario Kart 8 and Zelda,charging $60 a pop to play on the new system. Then on the switch the prices will drop to something reasonable. It's ridiculous that they still get away with this yet Playstation and Xbox games ,especially their exclusives, drop in price. What's sad is people know Nintendo does this and still buys the games at these prices. So Nintendo thinks "why should I lower the prices if these schmucks still pay full price for almost 10 year old games?". The only pro about paying full price for these games is that you can sell them a couple of years later for like 95% of the new price you bought them for.

First party Nintendo games have extremely rarely dropped that low in price unless it was specifically released for that. (They re-released some games as "Nintendo Select'" for $20 on the Wii/Wii U) If you want a better deal, wait for Black Friday where some of these titles may hit $30~ instead like they have before. +/- price of course!

Most 1st party Nintendo games hold their value very well, whereas even most 1st party/exclusive/other games on other platforms drop 50%+ within the first 6 months. Not even Nintendo's big anniversary sales in their e-shop go that low; usually maxing at 20% off, tops.

4
Reply
This comment has been rated as unhelpful by Slickdeals users
Joined Oct 2003
L8: Grand Teacher
3,377 Posts
328 Reputation
08-12-2022 at 05:35 AM #15
I still have my WiiU and all the games I could ever want for that system. Love the switch concept, wiiU had the gamepad but you can hardly leave the room the consoleis in without losing connection.

But I'm not rebuying all those games when they are excellent and beautiful and in HD on my WiiU.