Buy Airpods Pro for $249.99 with any 2 other accessories, save 20% on each. Can pay for it all outright or make 12 payments and just pay tax upfront. Now for the YMMV part...

I imagine this applies to AT&T wireless customers only. AT&T has had the buy 3 accessories get 20% off thing for a long time. As many of you may know, Apple products are excluded from this. Why the system is allowing this for Airpods Pro (and who knows what else now that I think of it...) I do not know, but this worked for me yesterday. I got extra lucky and found 2 PopSockets discounted to $5 each. With 20% off of each I paid $199.99, $4, and $4...net $42 off ($207.99) for the Airpods Pro (assuming no use for the PopSockets). I'm also led to believe that I can return the PopSockets for full refund ($8.48 with tax) and that the Airpods Pro remains $199.99. Keep in mind that *if* this is still working, finding $5 PopSockets (look for the Fantastic Beasts ones) would also be YMMV. Having said that, it's still a savings buying 2 $15 dollar ones, and supposedly you can return them anyway. For all I know it may work online too, couldn't hurt to check. 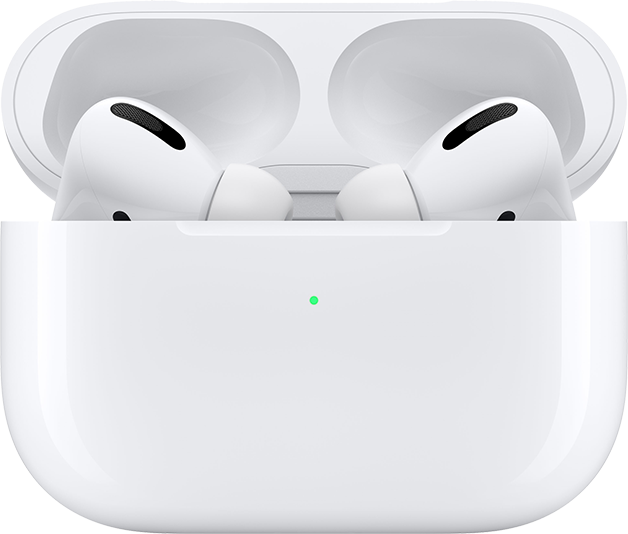 PurpleMeerkat1173 posted this deal. Say thanks!
Add Comment
Reply
Created 01-08-2020 at 06:58 PM by PurpleMeerkat1173
in Headphones (6) Get AT&T Wireless Coupons
If you purchase something through a post on our site, Slickdeals may get a small share of the sale.
Deal
Score -7
5,151 Views
$199.99
See Deal
Want more deals like this? Create a deal alert for Headphones.
Add Deal Alert for Headphones

BUT ..... ingenious people buy them in bulk and resell on Ebay, Craigslist, OfferUp, LetGo, etc.

And what can you REALLY do to get your $$$ back when you LATER discover you got knock-offs???

What typically happens is a company, like a Danish company famous for their interlocking bricks of plastic (their name has four letters, starts with an L), will contract with a Chinese manufacturer to make a million bricks.

That manufacturer gets all the specs, and begins production ..... production of both the million plastic bricks for that L-company ...... AND two million of the same bricks for themselves.

With electronics it's the same .... once Apple shares specs with a manufacturer, it's Game Over .... Counterfeits hit the market before the legit stuff even gets to America.

One INGENIOUS group decided to take knock-off Chinese iPhones to Apple Stores ALL OVER the U.S. ..... and swindled Apple out of big bucks!!! Details:

...... NOTE: Even APPLE THEMSELVES didn't know they were getting a counterfeit at the store!!!

How will you know, when Apple Store people don't know?

You could try: there should be online videos on identifying Counterfeit from Legit Airpods..... I know because this past December 23rd I get a text from a buddy asking where he can buy Airpods as a gift .... and I explained all of the above preventing him from making a mistake.

He did score a legit pair ..... from his local AT&T store, ironically.

If this has worked for anyone else beside the OP, please post.

Reply Helpful Comment? 0 0
This comment has been rated as unhelpful by Slickdeals users
Joined Mar 2012
L6: Expert
1,162 Posts
300 Reputation
01-10-2020 at 01:44 PM #15
You're telling people to not be a jerk by returning items to AT&T? Thank God scumbag corporations have people like you defending them online. Heaven forbid AT&T loses a couple dollars off the deal. Check your priorities. Nobody likes a bootlicker. Total clown post.
Reply Helpful Comment? 1 2
Page 1 of 2
1 2
Join the Conversation
Add a Comment