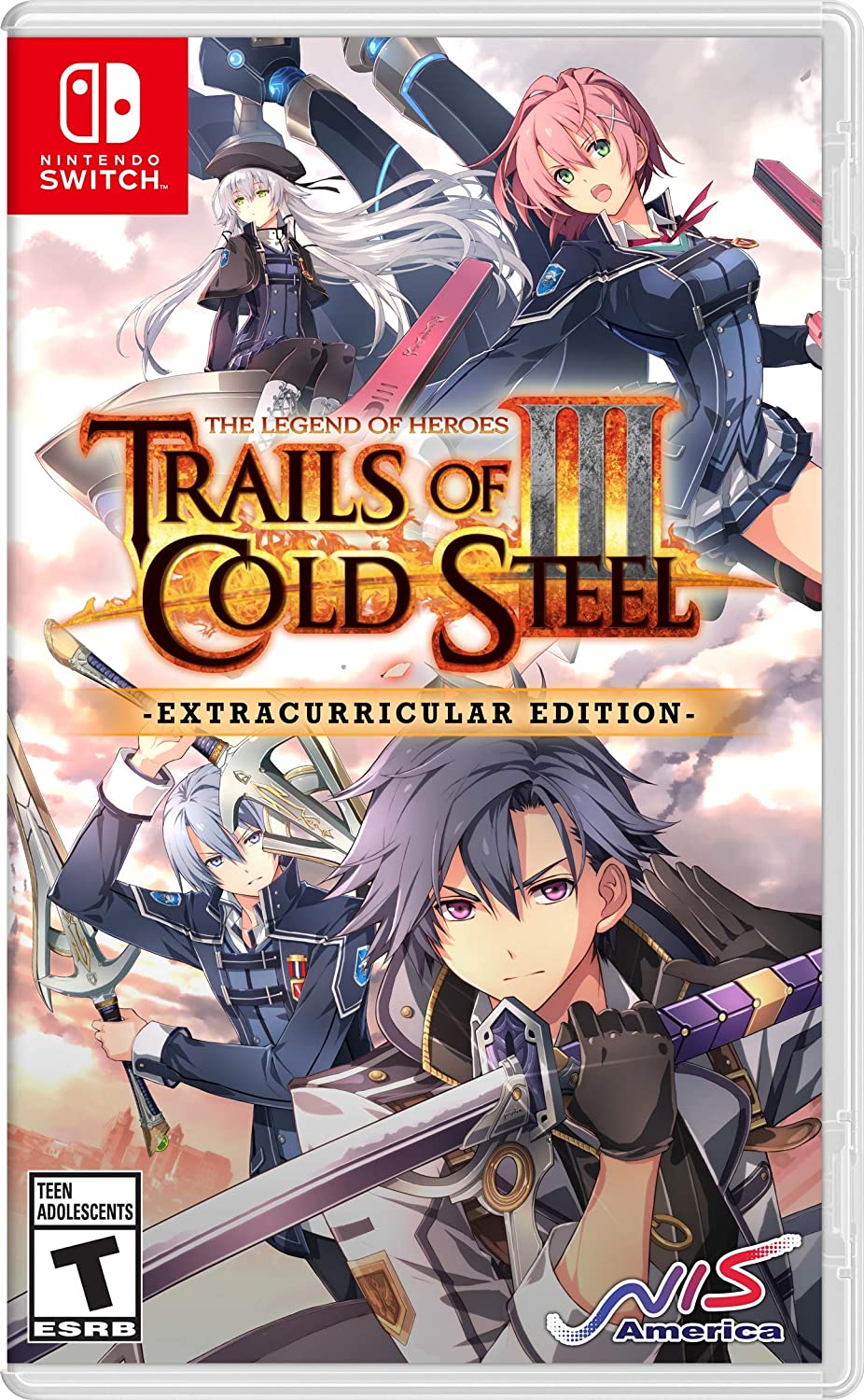 Note, must be sold/shipped by Amazon

What's up with Nintendo always pricing their sh°ts so expensive. 🙄

"Is It Wrong to Try to Pick Up Girls in A Dungeon: Infinite Combat"

edit: apparently it's a trend...

Nah. With this series it's best to play from start to finish. If I play CS3 it'll spoil too much.
Yes! Visually Falcom games are PS2.5 games. They're quite far from Last of Us, but I suppose they pass for launch PS3 games. Even then Metal Gear 4 looks leagues better.