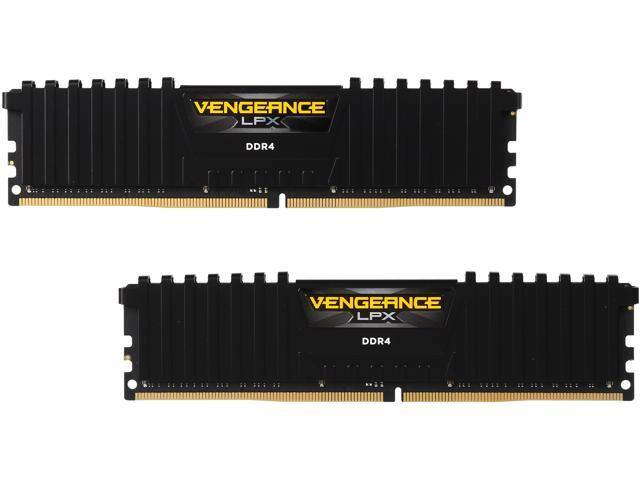 DJ3xclusive posted this deal. Say thanks!
Add Comment
Reply
in Computers (6)
If you purchase something through a post on our site, Slickdeals may get a small share of the sale.

[Edit: I'll add that for non-overclockers DDR4-3600 remains the "sweet spot" and AMD's recommendation for the Zen 3-based processors]
0
0
0
0
Reply
This comment has been rated as unhelpful by Slickdeals users
Joined Oct 2014
L6: Expert
1,530 Posts
220 Reputation
10-19-2020 at 06:55 PM #7
After 15 years of aeembling my own PCs, gaming etc. I am aware of the spectacualr degree of hype the PC hardware scene is bathed in. According to Steam, less that 8% of gamers even have an 8 core cpu. Nobody really needs a ram "sweet spot" for gaming. If people still find a use for overclocking (I don't) then some of the tweeky-finicky things are an issue. 3200 ram is perfectly fine - the gains after that are miniscule, while the price and latency go up. Nobody needs a $2000 pc to play buggy games like RDR2 and BL3. I know 4k and all that calls for more, but 4k is overkill for gaming too imo. It doesn't seem too long ago that SLI and Crossfire were all the rage and they were just headaches that appealed to kids who didn't know better. Thank heaven thats all over. I hope OCing is next because its a relic of weak hardware days that now just complicates enthusist hardware more than it needs to. You can have a Corvett in New York City or LA but you are goingt to go 160 mph so there's no point. CPUs are maxed-out more out of the box and OCing is just tweeking for the sake of tweeking
0
0
0
0
Reply
Last edited by hardypotion October 19, 2020 at 06:58 PM.
This comment has been rated as unhelpful by Slickdeals users
Joined Aug 2018
New User
2 Posts
10 Reputation
10-19-2020 at 08:02 PM #8
It's $109 at Best Buy

walmart: womens/Juniors dresses up to 70% offf, starting from $4