Note, availability for Curbside pickup may vary depending on location. 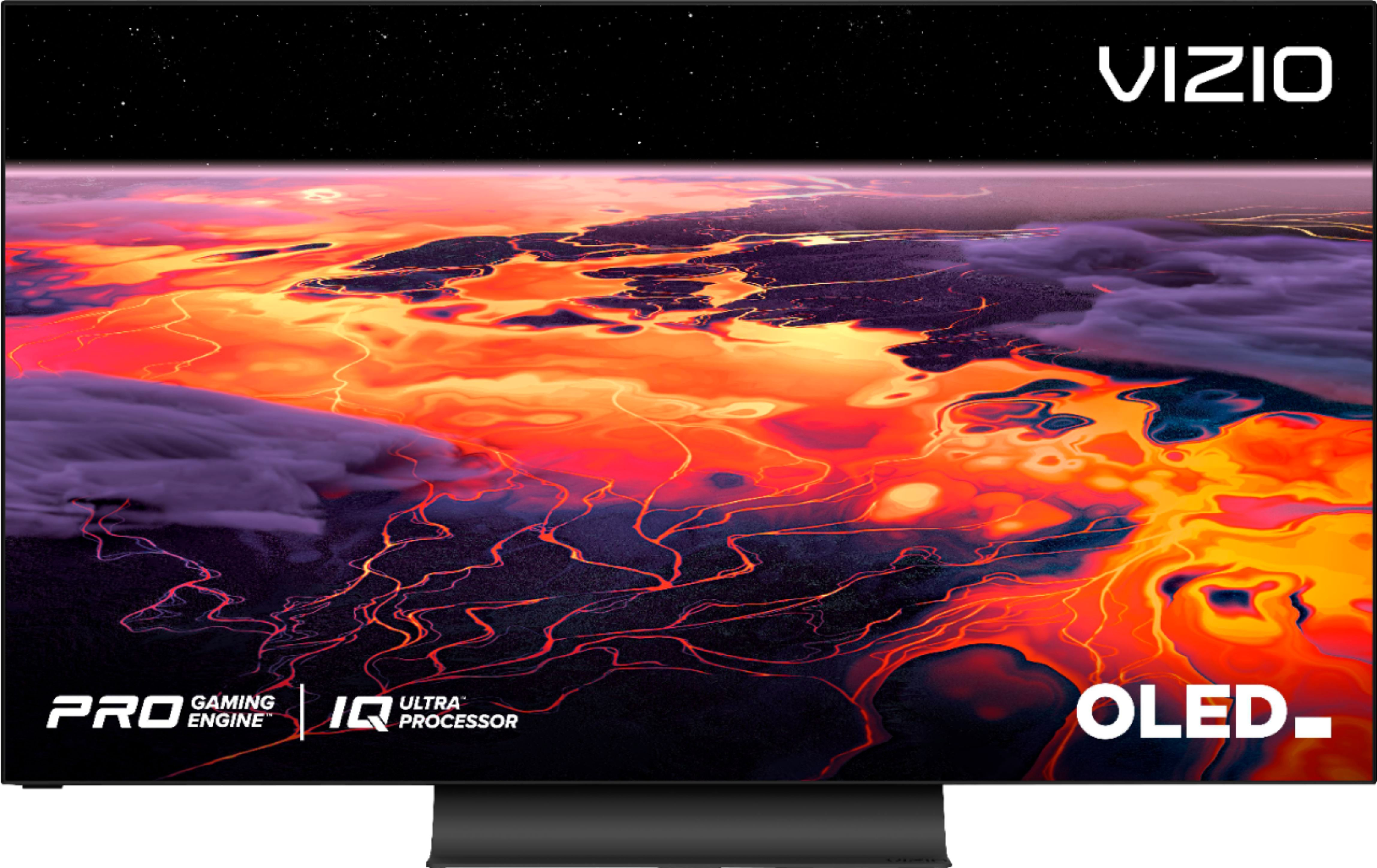 tamilarasu.ku posted this deal. Say thanks!

This comment has been rated as unhelpful by Slickdeals users
Joined Jun 2016
L3: Novice
1,835 Posts
189 Reputation
11-22-2020 at 04:09 AM #16
Give it some more time. Vizio has taken a step in making oled but they're not ready for primetime yet due to software and subpar image processing

0
Reply
This comment has been rated as unhelpful by Slickdeals users
Joined Nov 2019
New User
6 Posts
10 Reputation
Our community has rated this post as helpful. If you agree, why not thank ?
11-22-2020 at 04:23 AM #20
I had bought this set a few weeks ago to use with my PS5. Note: the HDMI 2.1 ports simply do not work. Apparently Vizio is aware of it but no commitment on a fix, so I returned it and bought the LG CX. Very happy with the decision despite the extra $$.

i got it for the x series and ps5. x series works of i switch to 120vrr for the os but play a game and it goes blank.

0
Reply
This comment has been rated as unhelpful by Slickdeals users
Joined Jul 2011
L2: Beginner
58 Posts
10 Reputation
11-22-2020 at 04:24 AM #22
Mannnn this is exactly what I was waiting for. Idk if I should buy this or wait til next year. Reading these comments has me second guessing it now. I wasn't able to score a PS5 anyways so I feel like I should just wait to see what comes up, but I don't think it'll beat this.

My take is it's a really good price and a solid performer. It does have some bugs that will hopefully get sorted out over time and the C9 does definitely outperform it. The image retention is there but not a big deal for me but I only use the TV once a day or so. It requires a lot more out of the box tweaking to get the picture right where my LG was plug and play like no TV I've had before.

The only major issue I have is in seeing judder in video when using my AppleTV 4K but not when I use native apps. I still need to do some troubleshooting but it might be able to fix it by getting a newer hdmi cable and changing ports on the TV.

Overall a great value but for a main TV I'd really have to consider a few hundred more for the LG. The out of box picture quality and color are hard to beat.

0
Reply
This comment has been rated as unhelpful by Slickdeals users
Joined Apr 2015
space monkey
754 Posts
127 Reputation
11-22-2020 at 05:32 AM #24
I doubt they use the "same" panels. LG makes all the OLED panels, and I suspect they keep the best ones for themselves and sell the lower quality ones to Vizio. Which is why Vizio is cheaper.

2
Reply
This comment has been rated as unhelpful by Slickdeals users
Joined May 2019
New User
9 Posts
14 Reputation
11-22-2020 at 06:15 AM #25
I got it and it looks great, but the software is a little janky. When I turn VRR on on the Xbox, it turns the whole screen black but I learned it's because VRR isn't officially supported yet and will have a future update. Other than that 4K@120FPS is amazing in games like Halo MCC and Ori. Also PSA, the TV is set to HDMI 1.4 standard for some odd reason and it took me a while to figure out why my TV wasn't displaying HDR, 120fps, etc. on my Xbox.
You have to manually turn it to HDMI 2.1. But once that was fixed, the colors and details are pretty amazing. When you get to the software side there are a few annoyances.

This one is more the fault of Xbox but when you go home and go into a game, the screen turns black to turn HDR on and has the logo that says HDR10 every time. Also vice versa when you're going home, the screen turns black for a second. It's a little annoying because the Series X's home isn't 4K HDR which means it has to keep switching on and off and it's jarring when you do it often.

So all in all I'm loving this TV and for the price ($899 sale) it's been well worth it. Once some of the kinks are worked out, it will be an even better TV, but right now it's just what I needed.