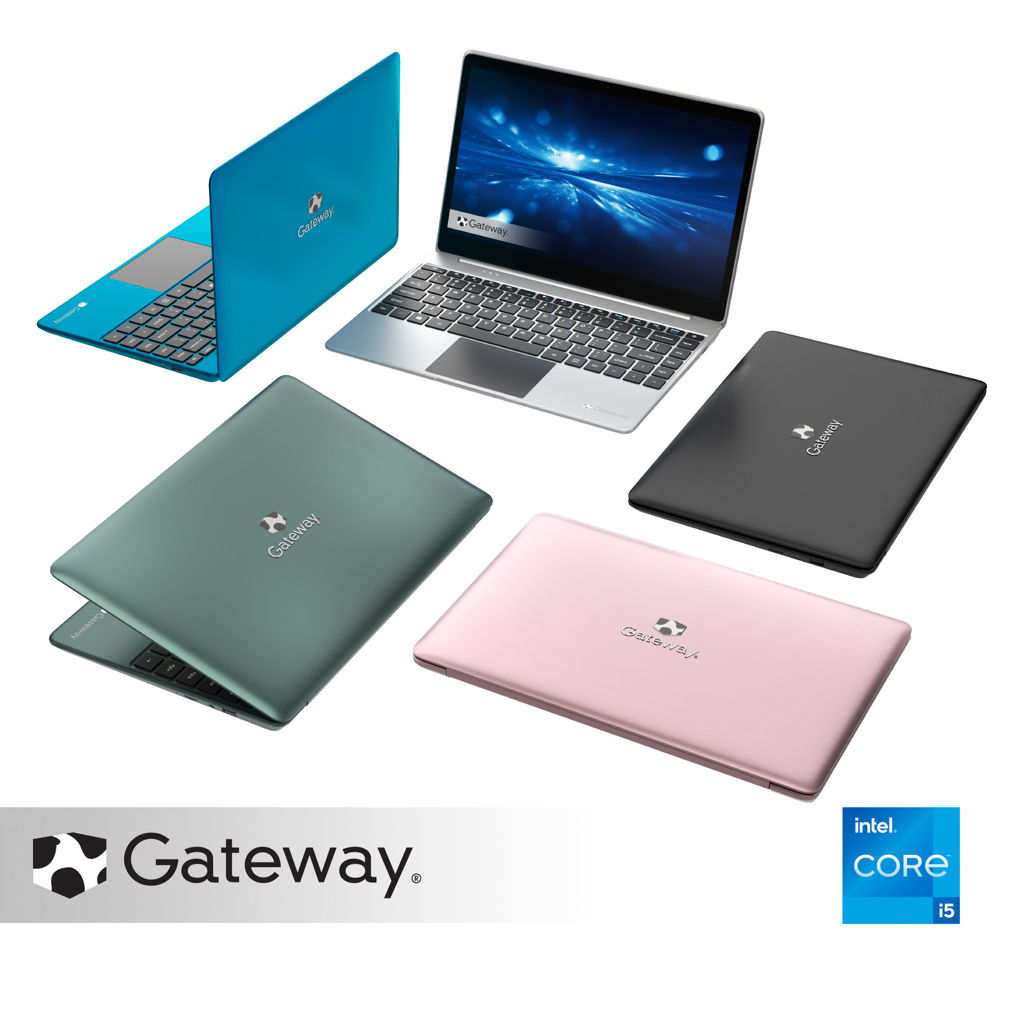 05-22-2021 at 07:13 PM #5
Well yeah.. Intel Turbo Boost is Intel's trade name for a feature that automatically raises certain versions of its processors' operating frequency, and thus performance, when demanding tasks are running.

Costco regularly sells the Acer Swift 3 with Ryzen 5 4500U 8GB RAM and 512GB SSD for $529.99 and just about everything about that system is better than this Gateway.
It'll have better battery life, a better screen, a much better processor, and dramatically better integrated graphics. You won't generally be able to play any sort of game on this Gateway's integrated GPU, but with the integrated Vega graphics on the 4500U you can run a number of games at low settings with more than 30 FPS. I have a friend that uses his Swift 3 for playing a game called Valheim on Steam and he gets around 45 FPS at the screen's native resolution. You'd be lucky to get 17 with the Gateway at the same settings.

So yeah, I wouldn't say there aren't better deals.

05-23-2021 at 05:21 PM #10
Honestly both laptops aren't really designed for gaming, so i wouldn't use gaming benchmarks to determine what is definitively better.

I'm not defending this laptop at all, I'm just kinda tired of all the gamers criticizing every laptop based on their gaming capabilities, especially those where gamers are not the target audience.

2
Reply
This comment has been rated as unhelpful by Slickdeals users
Joined Nov 2016
L2: Beginner
34 Posts
14 Reputation
05-23-2021 at 06:18 PM #12
I remember back in the day when Gateway and Dell were the top 2 mail order PC makers. Gateway ran all these crazy themed print ads in all the trade mags. Gateway all but disappeared—had no idea they were still around at Walmart.

1
Reply
This comment has been rated as unhelpful by Slickdeals users
Joined Mar 2011
New User
2 Posts
10 Reputation
05-23-2021 at 07:01 PM #13
In September 2020, Acer granted Gateway branding and licensing rights to Bmorn Technology, a Shenzhen based technology company to manufacture and sell Gateway branded laptops and tablets via Walmart where these devices are not designed, produced, or manufactured by Acer. Instead it's rebadging their existing EVOO branded laptops

What's interesting to me is that the brand Gateway is still around.

Review: Razer's Orochi V2 Helps You Game Between Zoom Meetings at the Coffee Shop
Copy Code & Open Site More Deals from
Did this coupon
work for you?
Copy
Link Copied to Clipboard