Thanks to Deal Editor SlickDealio for finding this deal. 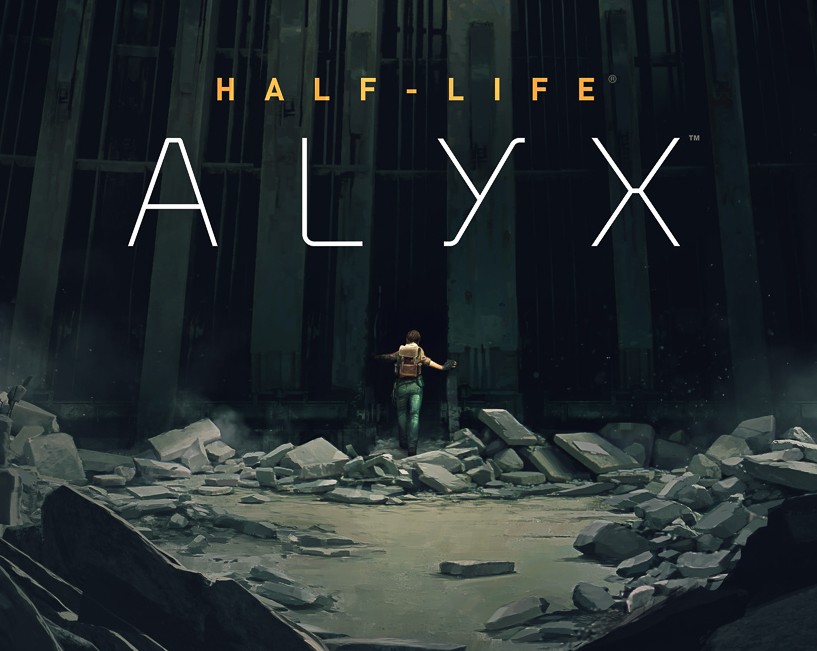 Add Comment
Reply
in VR (Virtual Reality) Headsets, Games & Accessories (5) Get Steam Coupons
If you purchase something through a post on our site, Slickdeals may get a small share of the sale.

0
Reply
This comment has been rated as unhelpful by Slickdeals users
Joined Jan 2008
L2: Beginner
95 Posts
22 Reputation
01-29-2022 at 02:19 PM #47
Just bought it and fired it up through Virtual Desktop…. Great experience so far in the first few mins of play… fun control options too… I'd recommend this just based on the first 15 mins of play.

0
Reply
This comment has been rated as unhelpful by Slickdeals users
Joined Nov 2014
L4: Apprentice
377 Posts
53 Reputation
01-29-2022 at 02:39 PM #50
I should have noted I have a PC with a 3080 and would be using that with whichever headset. I'm just looking for a Quest 2 alternative that is comparably priced with similar or better quality.

0
Reply
This comment has been rated as unhelpful by Slickdeals users
Joined Sep 2017
L4: Apprentice
339 Posts
49 Reputation
01-29-2022 at 03:16 PM #51
Index controllers are much better suited for this simply because you get full fingers tracking which you don't get in the oculus. It's also more precise but of course all of this is to be expected considering the controllers alone cost more than an entire quest setup.

Ultimately you aren't getting the definitive experience but you ain't missing out much either lol.

0
Reply
This comment has been rated as unhelpful by Slickdeals users
Joined Dec 2004
L10: Grand Master
7,573 Posts
480 Reputation
01-29-2022 at 04:57 PM #52
did you get a chance to play it on index controllers? the main advantage is how they hang over the hand and dont require clenched fists the whole time, the whole controller can tell if its being squeezed as well, so picking up and dropping stuff feels way more realistic. haptics are also better as a result. it overall is about how the controllers disappear

its like a 5% change its not huge but the quest controllers cant disappear at all in comparison. your hands are always clenching something for the most part.

0
Reply
This comment has been rated as unhelpful by Slickdeals users
Joined Sep 2016
New User
1 Posts
10 Reputation
01-30-2022 at 01:25 PM #56
It depends a lot on the router as well. I had a regular tp-link 5ghz router lying around that I tried to use as a dedicated device, it was just shitty, thats probably because some routers just cant push through more than 100mbps on the 5ghz band. My main router is a Linksys one with MIMO, 5ghz, beam forming etc,etc and a better processor and I can usually play the game stable at 180mbps on it. Granted it becomes choppy if anyone in the house starts streaming etc, so I just ask them to switch to the 2.4ghz band on the same router and it works perfectly. I also tried playing with link cable and dont see much difference in quality (its possible someone super picky can point out differences if you look hard enough), but the experience playing without wires is just so much worth it.
Get a good router rather than a link cable for the same price (70 bucks) and you wont regret it.

TLDR: Get a good dedicated router as nothing beats playing without wires. if you are buying a new one, just buy the wifi 6 ones