Battle Chasers: Nightwar is an RPG inspired by the console genre-greats, featuring deep dungeon diving, turn-based combat presented in classic JRPG format, and a rich story driven by exploration of the world.

The best-selling comic book Battle Chasers was first released in the late 90s and quickly generated a passionate cult following. 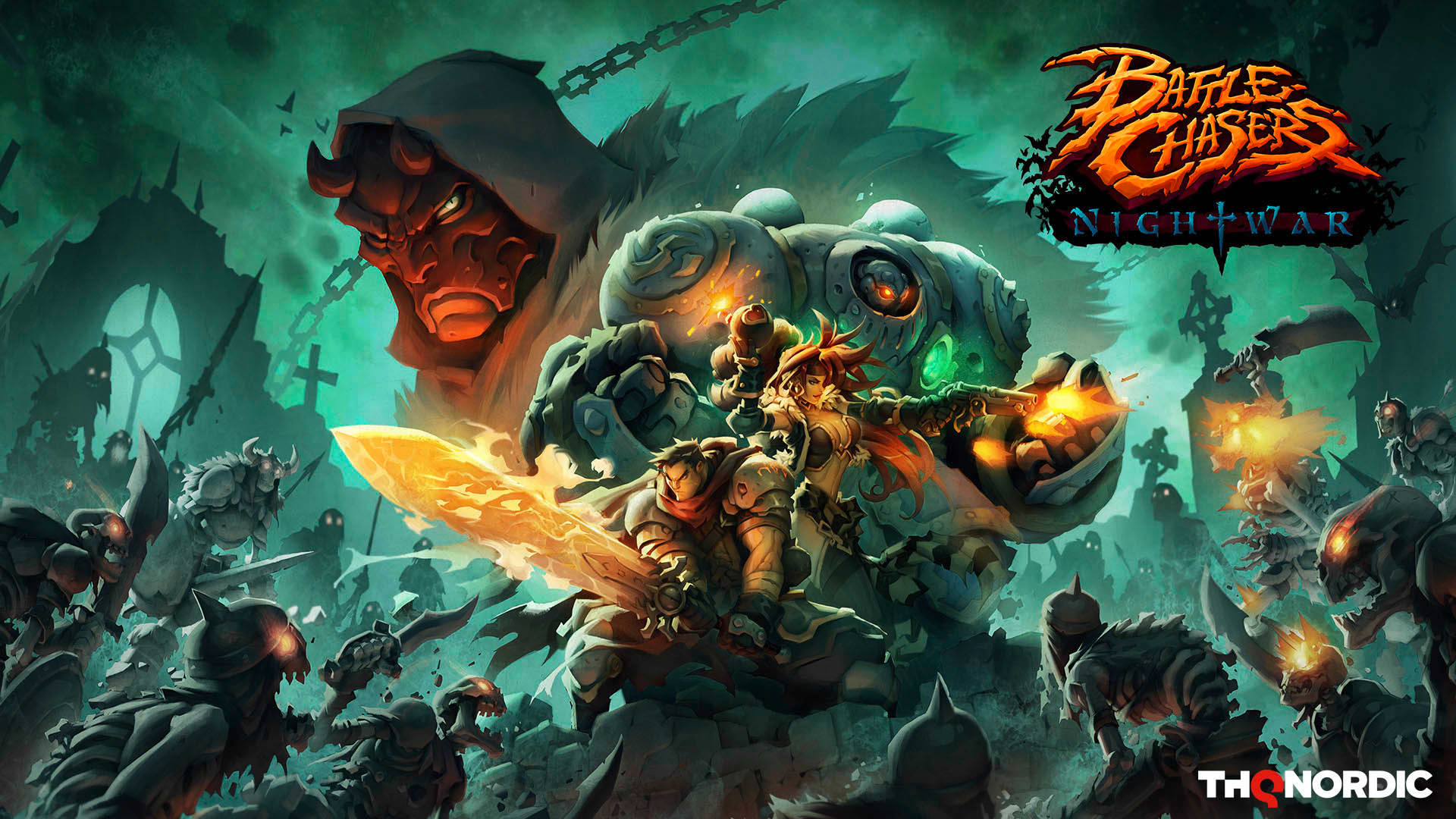 phoinix posted this deal. Say thanks!
Add Comment
Reply
in Nintendo Switch (3) Get Nintendo Coupons
If you purchase something through a post on our site, Slickdeals may get a small share of the sale.

This comment has been rated as unhelpful by Slickdeals users
Joined Jan 2017
L3: Novice
141 Posts
34 Reputation
05-20-2022 at 09:58 AM #2
All these recently posted eshop deals have forced me to disable my eshop gift card deal alert.

0
Reply
This comment has been rated as unhelpful by Slickdeals users
Joined Jul 2013
L2: Beginner
95 Posts
21 Reputation
05-20-2022 at 06:27 PM #4
This is still pretty pricey for what it is I think. I played through it last year and had to install a mod to make it play faster.