Harper Collins via Google Play also has The Graveyard Book (Kindle eBook) by Neil Gaiman for $1.99.

Thanks to Deal Editor powerfuldoppler for finding this deal. 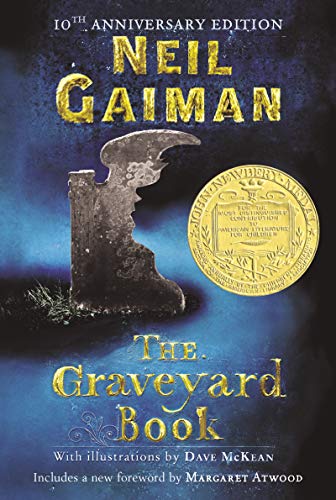 Written by
Amazon [amazon.com] has Neil Gaiman's: The Graveyard Book [Kindle Edition] for $1.99

I just listened to this book on Audible. I gave it 5 stars. A truly fascinating book, that started fast and stayed fast. The narrator was excellent. It didn't bog you down with trivia.

Coraline was my favorite, but I consider this one better.