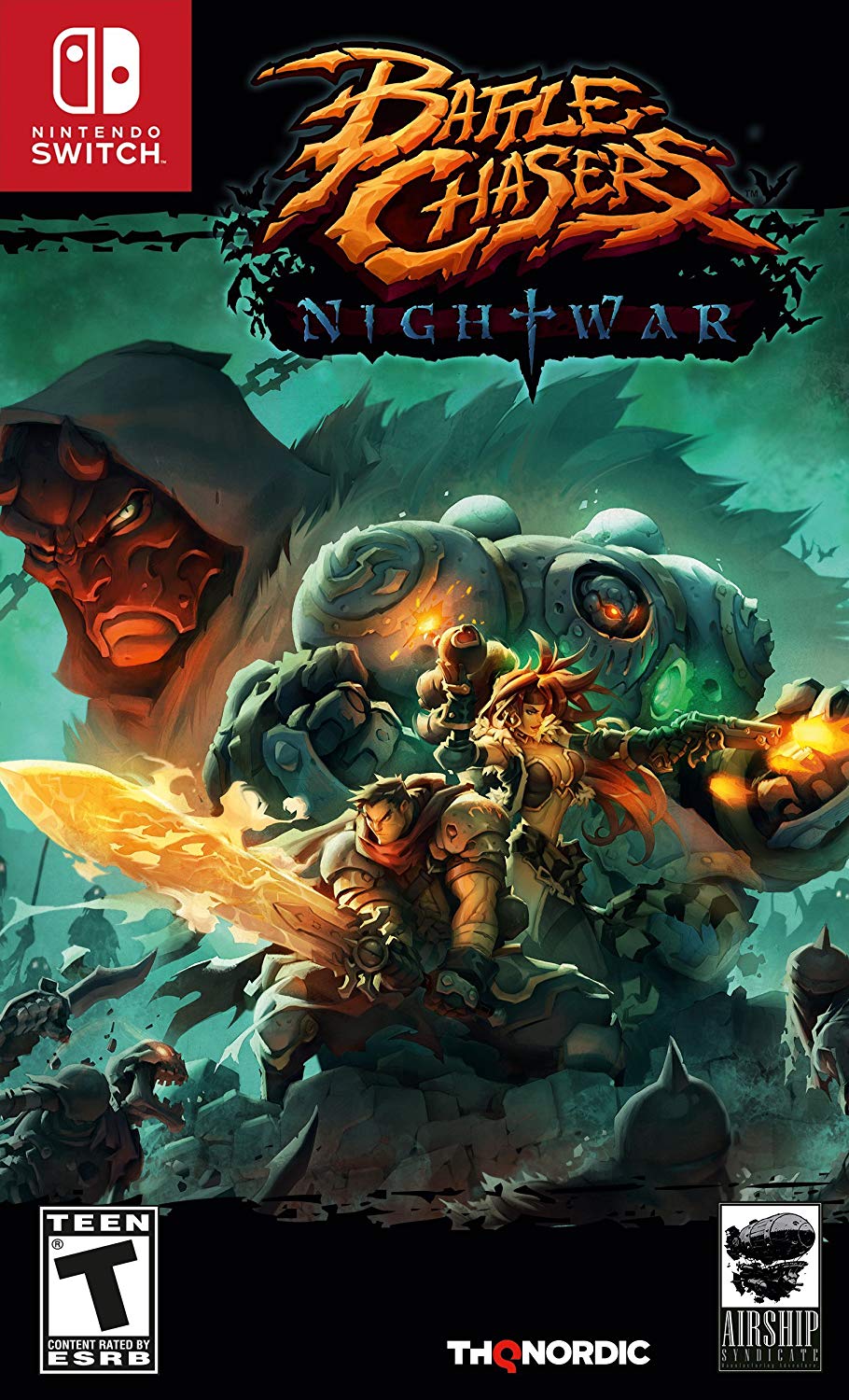 Link
Add Comment
Reply
Created 01-01-2020 at 11:09 AM by RevOne
in Nintendo Switch (4) Get GameStop Coupons
If you purchase something through a post on our site, Slickdeals may get a small share of the sale.
Deal
Score +37
23,193 Views
$15
$29.99
See Deal
About the OP
Send Message
Pro Deal Editor
Joined Jul 2013 Slickdeals Editor __________________
19,192 Reputation Points
1,895 Deals Posted
3,436 Votes Submitted
9,837 Comments Posted
Don't have Amazon Prime? Students can get a free 6-Month Amazon Prime trial with free 2-day shipping, unlimited video streaming & more. If you're not a student, there's also a free 1-Month Amazon Prime trial available.
Want more deals like this? Create a deal alert for Nintendo Switch.
Add Deal Alert for Nintendo Switch

It's a solid turn based RPG. The art and story are cool. This from wiki pretty much sums it up, "The game received positive reviews from critics, who cited the game's graphics and visual style as a strong point, but criticized its difficulty balance and high level of grinding". My major pain point was that you can only have 3 main characters gaining experience at one time. So if you leave someone out of the party, they gain no experience. You then have to swap them in for someone you had in your party and have to grind their level up. The difficulty spikes are also true, but I didn't think too horrible. It's also based off the comic book series of the same name, but I have not read those. That comic series itself is also rated high. Overall I think it's a solid game. Think I bought in at $20 when I had gamers club through best buy.
15 Helpful?
$7.49 digital on Xbox with gold or free right now on game pass
5 Helpful?
Fun game on PC. Have not tried the switch port. $13.19 at Nintendo.com if you don't need a physical copy.

Slickdeals Editor's Choice CES 2020: Add These to Your Wish List Right Now!
Copy Code & Open Site More Deals from
Did this coupon
work for you?
Copy
Link Copied to Clipboard