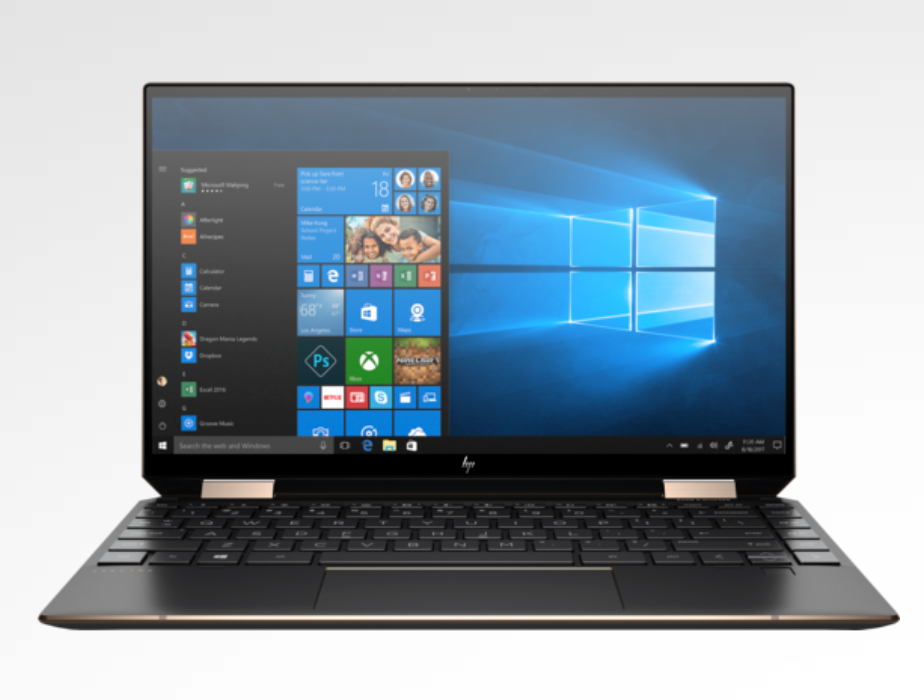 This is $45 cheaper than the current Popular Deal:

Add Comment
Reply
in Laptops (18) Get HP Coupons
If you purchase something through a post on our site, Slickdeals may get a small share of the sale.

Might as well post this here, too: ~$240, 3 Year Refundable Warranty [hp.com] from HP provide accidental damage coverage for three years. Note that this is a *refundable* additional warranty - if you don't use it, HP will refund the purchase price (less taxes) as long as you submit their rebate form [hp.com] within 90 days of the end of the warranty period (set a reminder in your Google or Apple calendar).

Note that, according to the terms, telephone support is not an "event" but receiving replacement parts (even inside the 1 year warranty, but after the Care Pack is activated) will invalidate the rebate. You may purchase the Care Pack any time before the 6 month mark and be eligible for the rebate (according to the form; actually the form says 1 year *and* 6 months, so you can decide how much you want to argue with them if you purchase it 6-12 months from now)
13 Helpful?
Catch is the Ram 8GB if y want to pay $855. Since the Ram is soldered, you should pay $931 in order to have 16gb ram for peace of mind.
6 Helpful?
There're two flavors of "10th Gen" Intel and I'm only discussion the 10th Gens in this post. One is "Comet Lake" and the other is "Ice Lake". Ice Lake is the real 10th gen with 10nm while Comet Lake is just a rebranded 9th Gen (14 nm) perhaps with two more cores. I would say at this time, go straight to the Ice Lake versions for low power laptops. Ice Lake versions always end in G1, G4, or G7 (as of now) eg, i7-1065G7, i5-1035G1. If it doesn't end in Gx, then it's a Comet Lake. Ice Lake CPUs ending in G4 or G7 have the newest Iris Graphics while the G1 parts have the older 9th Gen UHD graphics. Iris graphics is faster (much faster?) than the UHD graphics.

The only differences (besides the graphics) between an Ice Lake I5 and I7 are the clock speed and Cache size as showed below. You can google the benchmark between I5 and I7 but for daily home use, there shouldn't be much difference. But I always go with the I7 because of OCD

Note that, according to the terms, telephone support is not an "event" but receiving replacement parts (even inside the 1 year warranty, but after the Care Pack is activated) will invalidate the rebate. You may purchase the Care Pack any time before the 6 month mark and be eligible for the rebate (according to the form; actually the form says 1 year *and* 6 months, so you can decide how much you want to argue with them if you purchase it 6-12 months from now)

02-11-2020 at 05:12 AM #9
That is pretty common for this ultra thin and lightweight laptops because they use LPDDR3 or LPDDR4 ram which directly integrates to the motherboard resulting less space requirement than socketed rams and LPDDR4 also consumes less power than normal sodimm modules.
However, you get faster ram speed of 3733 MHz compared to standard 2666 MHz which helps the integrated Iris Plus Graphics.
Reply Helpful Comment? 4 1

Only two issues I've had, 1) The feet do not stay on. I had mine in a laptop sleeve and the repeated removal and replacement from the screen made the rubber feet come off. I don't really care but definitely something to be mindful of.
2) The other issue I had* was that when that whole intel exploit came out I was getting bluescreens. I think this is because the first bios update they pushed was faulty. They came out with another one and I haven't had the issue since (knock on wood). I absolutely love mine though, I do everything on it, I have 8GB of ram and the i7 of the time and there isn't anything I can't do with it (photo editing, video editing, sound editing, spreadsheets, etc). I can even do light gaming (though that's not intel's speciality) such as Roller Coaster Tycoon or Command & Conquer. I've played Portal on it but it's not a fun game to play with a keyboard and trackpad so I haven't played it that much. It's irrelevant though, my spectre is ancient now (by high-end PC terms) and this processor and the new ram are many times better than what I have.