$10 each
& More
+40 Deal Score
15,775 Views
Best Buy has select Anime Blu-rays on sale for $9.99 each. Select free store pickup where stock permits, otherwise shipping is free on orders $35+. Thanks SlickDkid 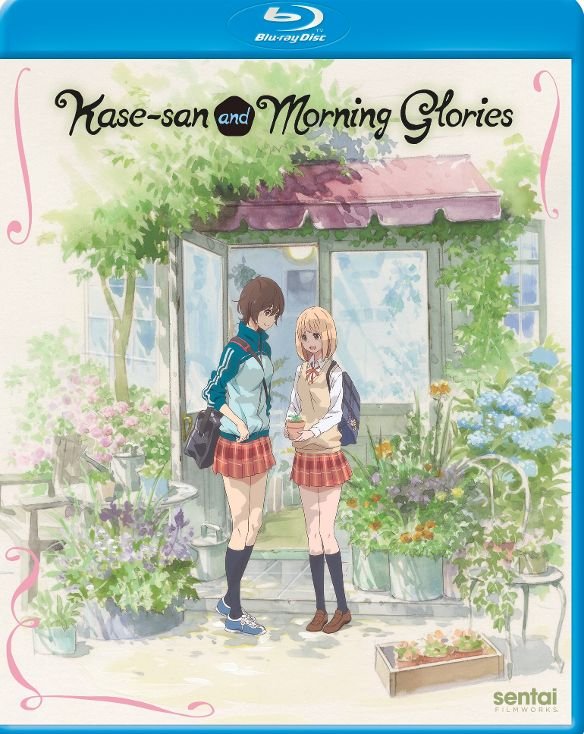 SlickDkid posted this deal. Say thanks!

Amazon also price matched of some these, for Free shipping with Prime, and no-rush credit YMMV

Add Comment
Reply
Created 03-23-2020 at 01:19 PM by SlickDkid
in Anime (10) Get Best Buy Coupons
If you purchase something through a post on our site, Slickdeals may get a small share of the sale.
Deal
Score +40
15,775 Views
$10 each
See Deal
About the OP
Send Message
Pro
Joined Sep 2004 L5: Journeyman
704 Reputation Points
27 Deals Posted
601 Votes Submitted
893 Comments Posted
Don't have Amazon Prime? Students can get a free 6-Month Amazon Prime trial with free 2-day shipping, unlimited video streaming & more. If you're not a student, there's also a free 1-Month Amazon Prime trial available.
Want more deals like this? Create a deal alert for Anime.
Add Deal Alert for Anime

These are the selections with the most widespread appeal. The Garden of Words looks incredible on Blu-ray.

The others are largely niche shows made for anime fans.
6 Helpful?

These are the selections with the most widespread appeal. The Garden of Words looks incredible on Blu-ray.

The others are largely niche shows made for anime fans.
Reply Helpful Comment? 6 0

The animation is on par with anything from Studio Ghibli.

It's an underdog story about a rag-tag group of military misfits on an alternate Earth-like world that has yet to achieve spaceflight. When assigned to the military's derided and underfunded "space force," they decide to try and make it work and maybe make a statement for peace while they're at it.

It's also a loosely autobiographical (in a metaphorical sense) story about Gainax themselves.

One warning. There is a bizarre and incongruous assault scene in the middle of the movie. Folks from Gainax have said they regret its inclusion. It's a very jarring moment in something that is a masterpiece otherwise. I am not against "difficult" scenes like that in general -- it's just that this one doesn't even seem to make any kind of narrative or thematic sense in the eyes of many.
Reply Helpful Comment? 3 0
Page 1 of 3
1 2 3
Join the Conversation
Add a Comment

Here's Where You Can Watch Studio Ghibli Movies
Copy Code & Open Site More Deals from
Did this coupon
work for you?
Copy
Link Copied to Clipboard