here's a review for the drive: it actually gets close to the Samsung 970 pro and beats the 970 Evo. 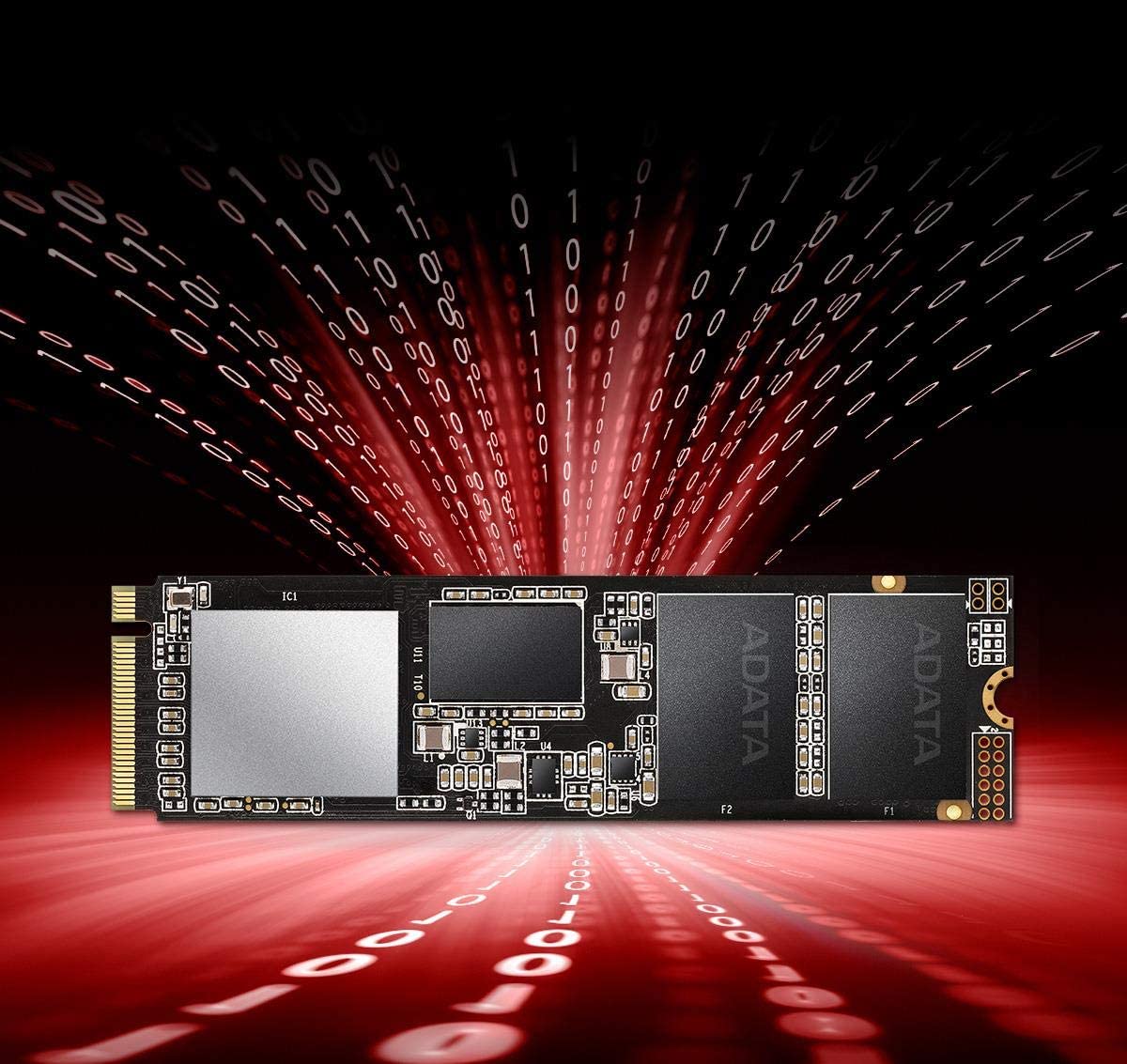 john4769 posted this deal. Say thanks!
Add Comment
Reply
in Solid State Drives (SSD) (7)
If you purchase something through a post on our site, Slickdeals may get a small share of the sale.

Amazon is providing these coupons on a targeted basis.


Order Summary
Item(s) Subtotal:
$147.99
Shipping & Handling:
$0.00
Lightning Deal:
-$41.77
Total before tax:
$106.22
Estimated tax to be collected:
$7.97
Grand Total:
$114.19
2
0
0
1
Reply
This comment has been rated as unhelpful by Slickdeals users
Joined Sep 2016
Ethical Capitalist
775 Posts
164 Reputation
05-30-2020 at 08:37 AM #14
Historically, when ADATA first came on the scene when quality started slipping at Kingston. ADATA were much cheaper and a lot of consumers treated them like non-genuine, low quality devices and would buy them as stop gaps or test devices for things like sd/microsds, usb thumb drives, and sata internal ssds. I was one of them. I planned on replacing the drive with a "name brand"like western digital since Seagate is still on fire from the great "Deathstar" quality incidents. However, I was moving from hdd to ssd, like most at the time, and ADATA was an interested, but very cheap brand. I found myself so happy with the speed increase, there was no more pressure to replace it right away, and it feel back into the "replace it when it dies and revert to the now-backup clone hdd.

That day never came, and while I've moved on to ssd and already settled on an evo 970 plus, if I had waited there weeks I'd be on this adata with twice the storage.

You saw the same reservations about anker when they first hit the scene, too, and it's hard for these companies to restore/build their image since people interact with them so infrequently.

Just my two sense, but it is a company that's been around a while and the best in performance in its price range (which really only includes the cheap cheap stuff)
1
0
1
0
Reply
This comment has been rated as unhelpful by Slickdeals users
Joined Aug 2013
L2: Beginner
31 Posts
38 Reputation
Original Poster