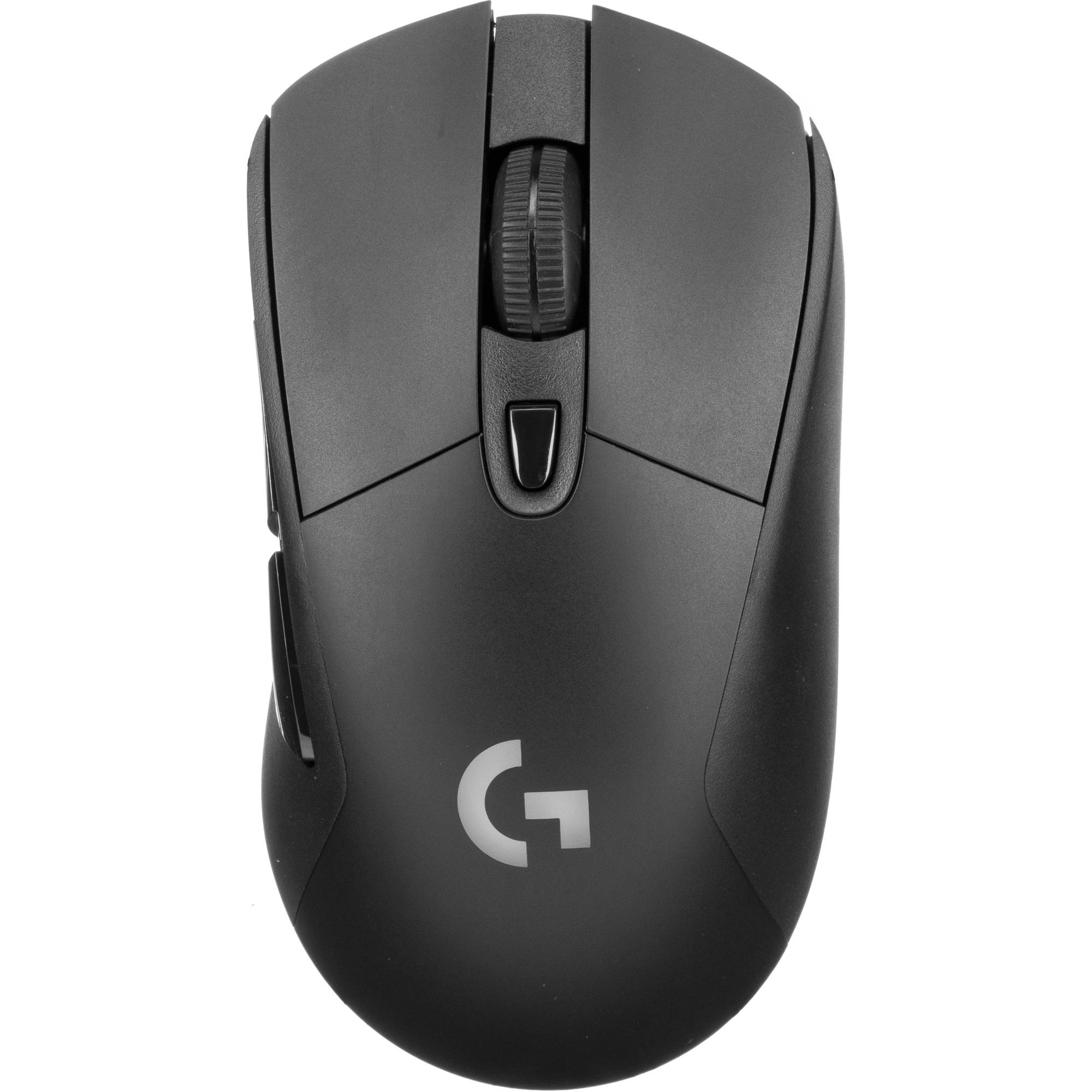 shadowdrake07 posted this deal. Say thanks!

Scroll wheel and double click on single clicks... :/
I had a g403 that crapped out because of the scroll wheel and had it replaced with a g703, definitely worth it. Having wireless is great and I don't notice any significant difference iin response when I game. Protip: get one of those magnetic tipped usb cables and put one of the tips in the mouse. Whenever you need to connect to charge, just move it near the cable!

This comment has been rated as unhelpful by Slickdeals users
Joined May 2013
L5: Journeyman
718 Posts
426 Reputation
Pro

I had the OG G403 Wireless. Scroll wheel issue over time. (Firmware didn't fix it)

They sent me the G703 as a replacement... I really liked it. But eventually sold it when I got a G Pro Wireless.

During this time, I also had a G603... same, scroll wheel issue. But this happened right outside of warranty, so it became junk instead.

Its just something to be aware of. Its a good mouse, but can go bad. My G403/G703 were not Hero editions. Maybe they've improved things since then.

I also tried the magnetic USB cables. Once I got a Viper Ultimate w/Dock, I thought "This is great. Why doesn't Logitech have a dock?" And somebody recommended those magnetic USBs.

I liked them, but couldn't find good ones. Mine were barely glued together at the Micro-USB. And once got the Micro USB stuck. Tried to pull it out, came apart and I was using tweezers to pull pieces out of a $150 GPW. So I decided it wasn't worth the risk. But would be happy to hear if you have good quality ones? Mine were the NetDot 3 Pack 2nd Generation

Also since then, my work mouse has become the Razer Mamba Wireless. I find it very similar to the G703. But can be found for $40-45. Razer may not be perfect either, but since Logitech isn't either. Might as well save some money imo.

I'd like a repairable mouse to reduce e-waste, or upgradable internals. Failing that, the zowie mouse doesn't require fancy G Hub, and has a significantly longer life.. despite it having the same 1 year warranty.
2
0
0
0
Reply
This comment has been rated as unhelpful by Slickdeals users
Joined Oct 2013
L5: Journeyman
683 Posts
149 Reputation
10-29-2020 at 10:23 PM #13
It's the 16k sensor, which is the bad one... not that any of the Hero sensors are remarkably great.

I settled for a g602 recently and despite hating how horrible the grip is for a non-ambidextrous mouse, the sensor is at least a decent Avago.
0
0
0
0
Reply
This comment has been rated as unhelpful by Slickdeals users
Joined Nov 2005
L4: Apprentice
431 Posts
105 Reputation
10-29-2020 at 11:02 PM #14
Well, can't say much because Zowie users are pretty hard to sway and not many people have five computers requiring five identical mice.

What I can say is this is the latest HERO version and the battery life is significantly better than what you had. They replaced my copy with the scroll wheel issue.

With a firmware update it will have 25k DPI, not that anyone should need it... I hope. But yeah, G HUB, I get it.

Available today, through a software update from G HUB, this upgrade is free to all players with the following mice:

Select eBay Accounts: Receive $15 coupon for future purchase when you update your account to managed payments by 12/1/20
32  •  44

Review: Dell's New UltraSharp Monitor Is an All-in-One Dock for Your Laptop