Thanks to Community Member mujahid7ia for finding this deal. 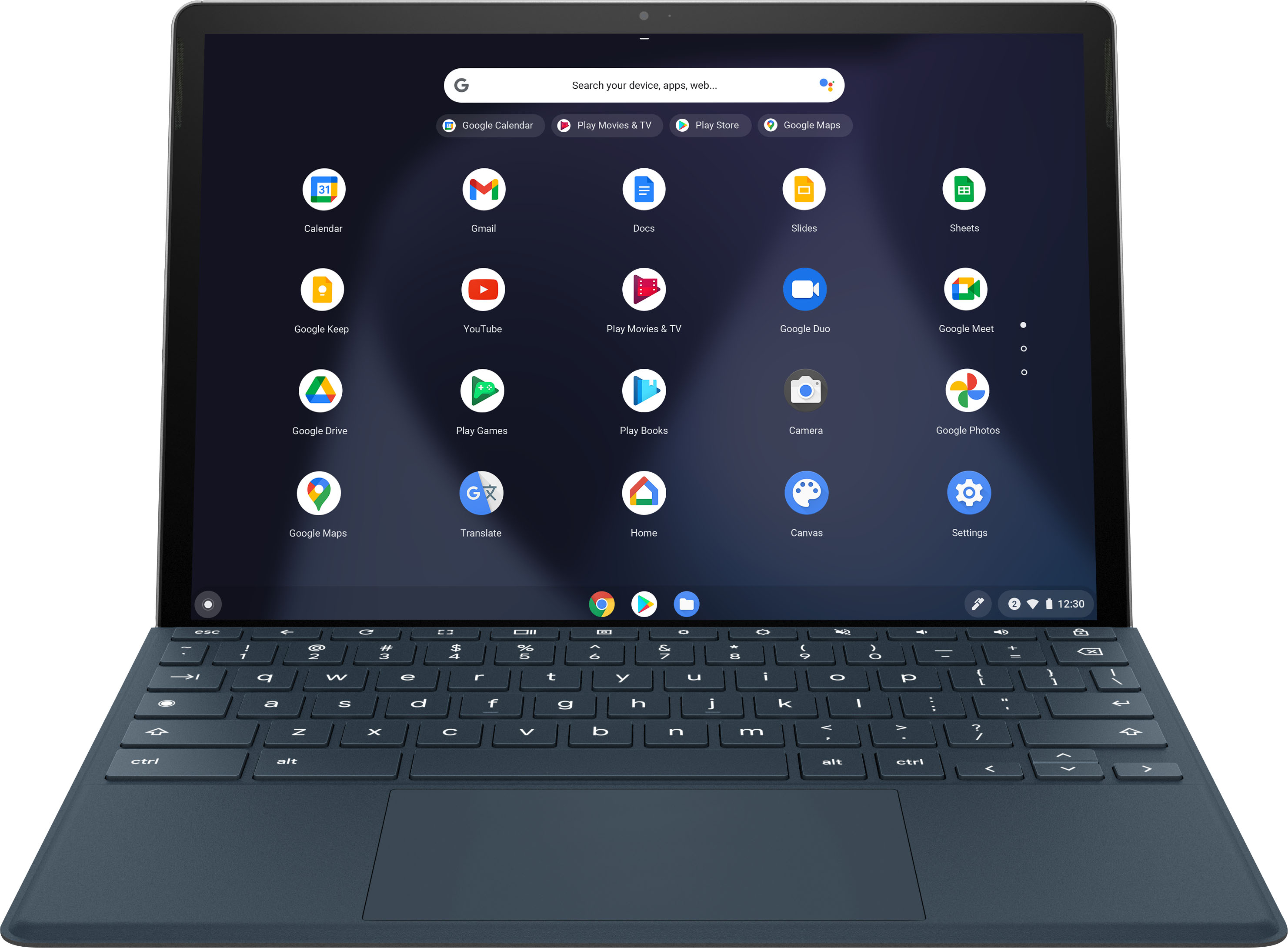 mujahid7ia posted this deal. Say thanks!

Written by Edited November 30, 2021 at 10:56 AM by
Perhaps the lowest this model (specific to Best Buy) has been. Comes with the USI stylus (unlike the HP.com models).

webjock asked this question on 12-02-2021 at 02:38 PM
12-02-2021 at 02:38 PM
I guess you first need to decide whether you want a detachable or a 2-in-1 like the Acer. But the Acer I'm sure has generally better performance. And the screen is much larger so you'd have to decide what you're looking for.
12-02-2021 at 02:38 PM
Got this last year, screen is a little dim, probably unuseable in direct sunlight, speakers are loud, it's pretty fast even with the eMMC no problem with the keyboard and magnets to open are fine (people need to hit the gym if they have problem opening it :lol: ). I had the Acer spin & screen is nice & super bright, Acer it a better machine.

Not the fastest speed but I overall liked it a lot! Compact, metal, fp reader, great screen with 3:2 ratio (though not OLED). I did return mine since I thought the speakers were too weak, even though forward facing.

The speakers seem fine to me, I guess it depends on how you're using it. I also saw that reviewers were pretty sharply divided on how they rated the speakers. Odd...

THAT said, I finally ordered the Lenovo 10e w/ the dock keyboard the other day. I wish it had 8gb of ram. Will see how bad it is. I also have been eyeing the Galaxy Chromebook with 4K OLED that's been as low as $380 with EPP.

Of course I don't need it at all. I already have an ultra portable Win 2-in-1 as well as various tablets and primary PC, but just want to play with ChromeOS, maybe primarily as a streaming and real Chrome browser device (this Chrome browser supports extensions right?).

1
Reply
This comment has been rated as unhelpful by Slickdeals users
Joined Jun 2019
L6: Expert
1,922 Posts
509 Reputation
11-30-2021 at 12:03 PM #10
No question that Lenovo is gunning for HP. When the X2 launched this price was competitive. Considering the Lenovo is selling for less, perhaps the only reason to even consider the HP at this price point is if you have a personal blood feud with Lenovo?

This comment has been rated as unhelpful by Slickdeals users
Joined Jun 2019
L6: Expert
1,922 Posts
509 Reputation
11-30-2021 at 12:12 PM #11
As an owner, the Galaxy Chromebook (first generation... though I also own a second generation model!) is a real joy to use overall, and the specs make running Android apps or Linux dead-simple (with the rare exception of ARM-specific Android apps; thanks Samsung Internet!). You will, however, have to fight with some settings/flags to keep screen brightness management at bay. (Assuming that ever bothers you enough)

I keep my HP Spectre and Samsung Galaxy Chromebook right next to each other, but call upon the Chromebook for fast browsing and YouTube (via browser) and the experience is top notch. The Windows laptop gets called up whenever I need to work in the Microsoft ecosystem. Although I don't use Netflix on either laptop, I'd note that technically the Windows laptop would be my choice since 4k would be an option.

I was always interested in Chromebook and my boss gave me one of the original Google Chromebooks that was broken and I managed to get it to boot but still had issues. I needed Windows ultra portable for a car tuning software I needed but I sold that car so my reason for ultra portable "Winbook" is gone. I love the Google ecosystem mostly.

So Chrome OS has a REAL Chrome web-browser with extension support and ability to multi-task apps with a "dock" at bottom if I recall? Is the OS in parallel with Android OS? (Last I had was Android 11 on Pixel 3, but had to switch to iOS for Carplay in new car).

*Review sites claim that these SKUs have LTE, while random HP reps who I've chatted with seem to deny it. They may just be clueless, not sure. If I ever do order it, it'll probably be from HP's official eBay store rather than HP.com since there's no restocking fee on eBay and they pay return shipping.

0
Reply
Last edited by mujahid7ia November 30, 2021 at 04:18 PM.
This comment has been rated as unhelpful by Slickdeals users
Joined Feb 2018
L2: Beginner
60 Posts
12 Reputation
11-30-2021 at 12:32 PM #15
This is a really odd machine. The build quality is terrific, especially on sale at this type of price point, but I personally found the performance to be brutally slow. I get what kind of device this is and I know it isn't fair to compare it to something high-end, but there's just so many odd and uncomfortable spots where the device seemed to "hang" when opening or closing pages, loading apps, etc. Just oddly sluggish and I found that to be really irritating, more so than on the Chromebook Duet for instance.

Dell Inspiron Chromebook 11 2-in-1 Review: Convertible Versatility for the Budget-Minded