Slickdeals Forums Deal Talk Yellowstone, Seasons 1-4, (Digital/HD) iTunes $29.99
Advanced Search
Sorry, this deal has expired. Get notified of deals like this in the future. Add Deal Alert for this Item
Frontpage Deal

Thanks to Community Member krc446 for posting this deal. 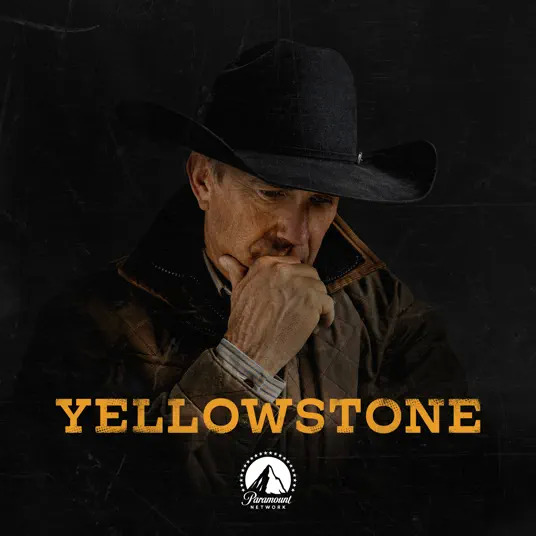 krc446 posted this deal. Say thanks!

"Oscar and Emmy winner Kevin Costner is the marquee attraction of the ensemble cast in this drama series, starring as the patriarch of a powerful, complicated family of ranchers. A sixth-generation homesteader and devoted father, John Dutton controls the largest contiguous ranch in the United States. He operates in a corrupt world where politicians are compromised by influential oil and lumber corporations and land grabs make developers billions. Amid shifting alliances, unsolved murders, open wounds, and hard-earned respect, Dutton's property is in constant conflict with those it borders -- an expanding town, an Indian reservation, and America's first national park."

Yes, also available to stream Yellowstone on PeacockTV with a subscription.
https://www.peacocktv.com

Add Comment
Reply
in TV Series & TV Shows (4) Get Apple iTunes Coupons
If you purchase something through a post on our site, Slickdeals may get a small share of the sale.