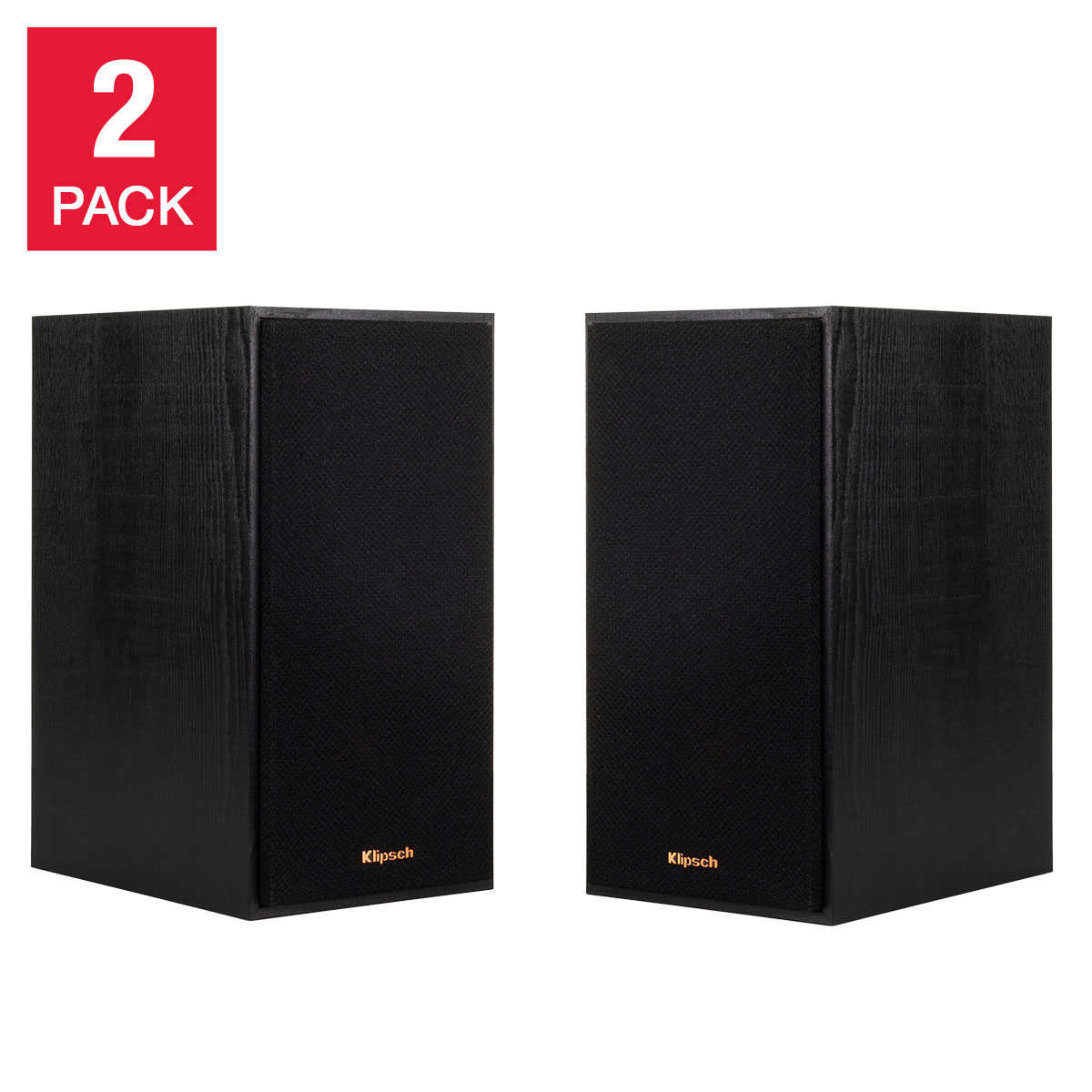 fatherofone posted this deal. Say thanks!
Add Comment
Reply
in Home Audio (5) Get Costco Wholesale Coupons
If you purchase something through a post on our site, Slickdeals may get a small share of the sale.

In my opinion the Klipsch speakers are far superior.

The R41M's highs are crystal clear compared to the Polks and the imaging is much better. The bass is also better balanced and clearer. The Polks have a much more pronounced mid range so the vocals sound closer, but when comparing them to big audiophile quality speakers (Thiels) the Polk's vocals are exaggerated in my opinion. The Polks also had some audible distortion to the highs I couldn't hear with the Klipsch R41M's. The T15's required a boost to the base and treble on my receiver to sound decent (not done during A/B testing). The R41M's sound great flat.

The one downside to the Klipsch speakers (considering limitations due to their size) is the vocals do sound a bit distant. I found it acceptable because it isn't really noticeable unless switching between speaker models.

Obviously speaker choice is really subjective, but this is my take. The Polks go back today.

Working From Home with Kids? These Tips and Gadgets Will Help

Everything You Need To Upgrade Your Virtual Meetings

The Already-Excellent Dell XPS 13 Laptop Gets Even Better for 2020
Copy Code & Open Site More Deals from
Did this coupon
work for you?
Copy
Link Copied to Clipboard