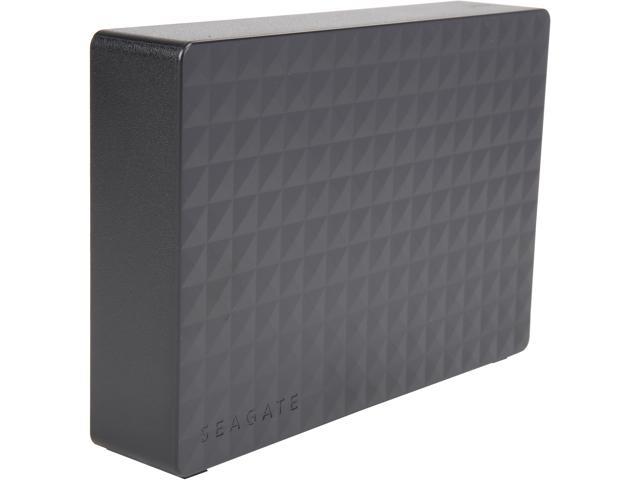 sr71 posted this deal. Say thanks!
Add Comment
Reply
in External Hard Drives (7)
If you purchase something through a post on our site, Slickdeals may get a small share of the sale.

Black friday will be cheapers

Averages seem to be $18+/TB, so anything below $17.5/TB is at least an ok deal. I managed to pick up a pair of the WD 12TB from Amazon when they were $175 ($15.2/TB after taxes) which was an outstanding deal. Since January, under $17/TB seems to be a decent deal. I assume we could see a deal or two for 14TB or maybe 16TB in November, but I think most of the deals will be for 10TB or 12TB this season (8TB was the easy find last year). Basically, anything under $16/TB is a very good deal. If you find something that is actually $15/TB (or under), that is essentially unheard of and you should buy them all.

10% off Amazon Coupon Up to $20 Off! USPS Temporary Mail Forwarding or Permanent Address Change Offers