Thanks to Community Member flyingmonkey for finding this deal. 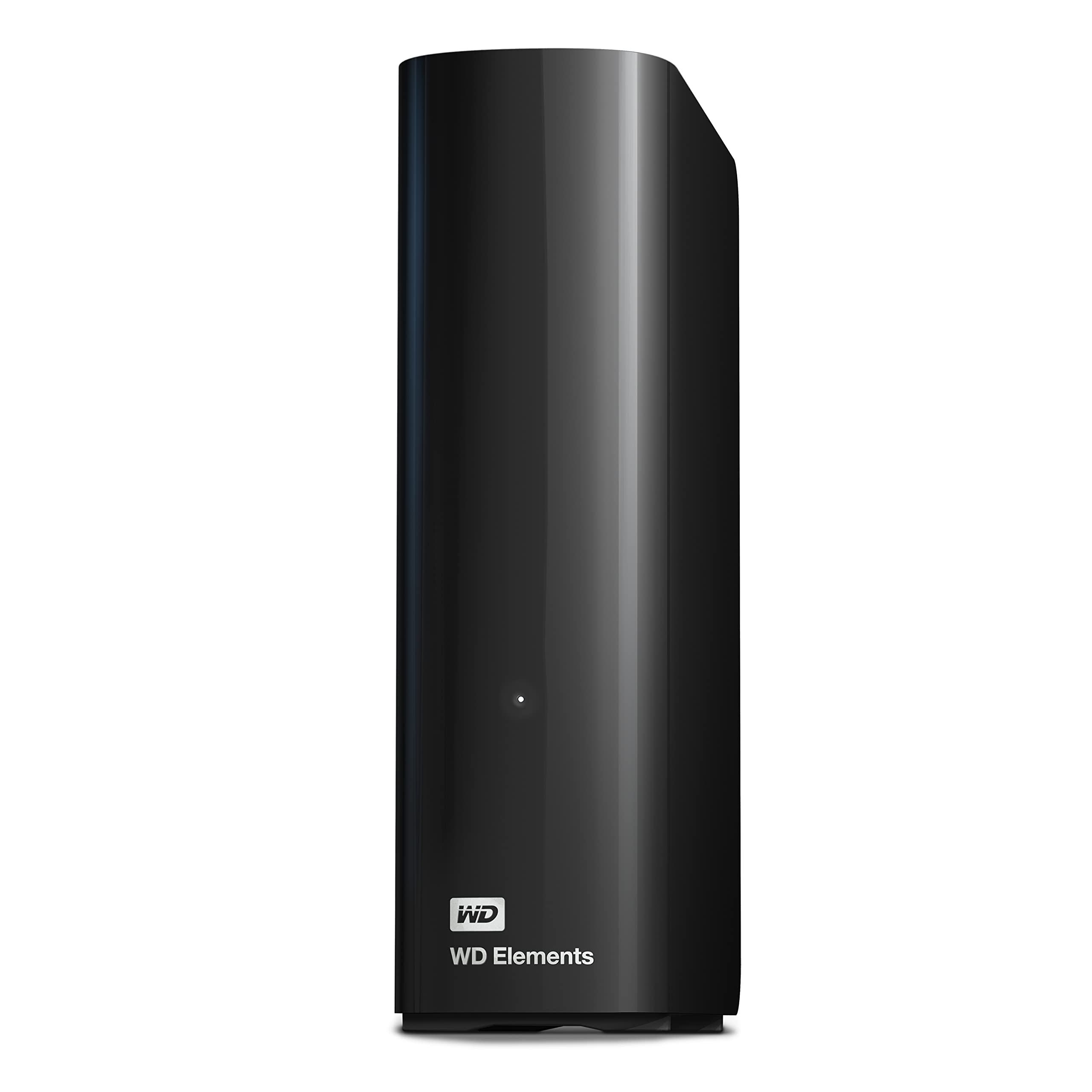 flyingmonkey posted this deal. Say thanks!

Add Comment
Reply
in External Hard Drives (8)
If you purchase something through a post on our site, Slickdeals may get a small share of the sale.

While this is an OK deal, the better deal is on westerndigital that also just put the same drive on sale for 241.99. Buying direct from westerndigital also gives you an extra 1 year of warranty. You also can get 5 - 5.5% cb on various CB sites I cannot mention here on SD by name, but many of you will guess what sites those are. I personally would pay $2.00 more for an extra year of warranty, plus the CB.
on WD direct store:
https://www.westerndigital.com/pr...60HBK-NESN
·
I looked into it a while back, and while the Elements drive does seem to have a bit more features, they ultimately didn't seem to matter much to me -- and the best price won


I don't know if anything changes beyond that -- if one is easier than the other to "shuck" or if the internal drives are different? But I've been buying externals for years -- SanDisk, Elements, Easystore, and I really haven't noticed any issues/differences between them. For me, I'd say go with the size that makes most sense to you.

The 14TB seems to be the best value, after that you can add $20 TB (x2) for the elements or $20 TB (x4) for the easystore if you needed more storage, but I wouldn't necessarily expect much of a noticeable difference (for an average user) between either.

I will say that my NEW "EasyStore" drives (BestBuy 2022 black friday) are much louder/noisier than previous years. I don't know if Elements is the same?
·
Easystore is a BestBuy exclusive, avoids pricematching - Elements is the retail version.